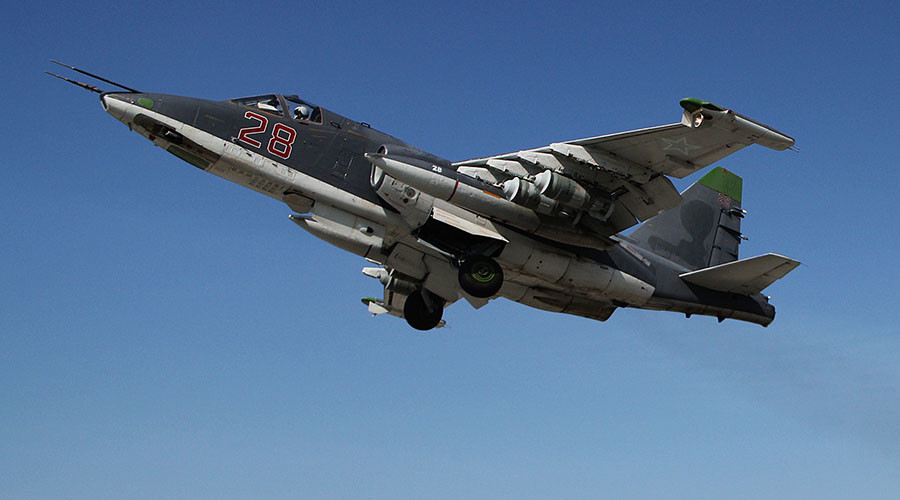 The Russian Air Force delivered a high number of airstrikes against ISIS positions in the vicinity of the electricity company located near Electric Security Division and Block Factories in the city of Deir Ezzor. The airstrikes reportedly resulted in a huge casualties among members of the terrorist group.

The Syrian Air Force fulfilled its part of the job targeting ISIS terrorists in the outskirts of the military airport and Brigade 137 Base.

The extremist group continues its attacks on the government-held airport searching for gaps in its defenses. The recent video published by the ISIS-linked news agency “Amaq” showed ISIS terrorists launching a guided missile at a Syrian chopper supplying the defenders of the airport. The missile did not reach the target and the helicopter was able to avoid the destruction.

ISIS also shared pictures showing large batches of ammunition and weapons seized from the Syrian Army during the terrorist group’s attacks at the Deir Ezzor airport. Though, the Syrian Army recaptured those supplies in a later counterassault.

Meanwhile, opposition sources declared that the Iraqi Air Force continues to carry out airstrikes at the city of al-Bukamal in eastern Deir Ezzor after acquiring permission from the Syrian government to bomb terrorist targets there. 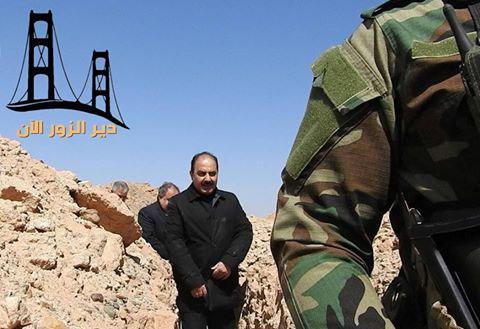 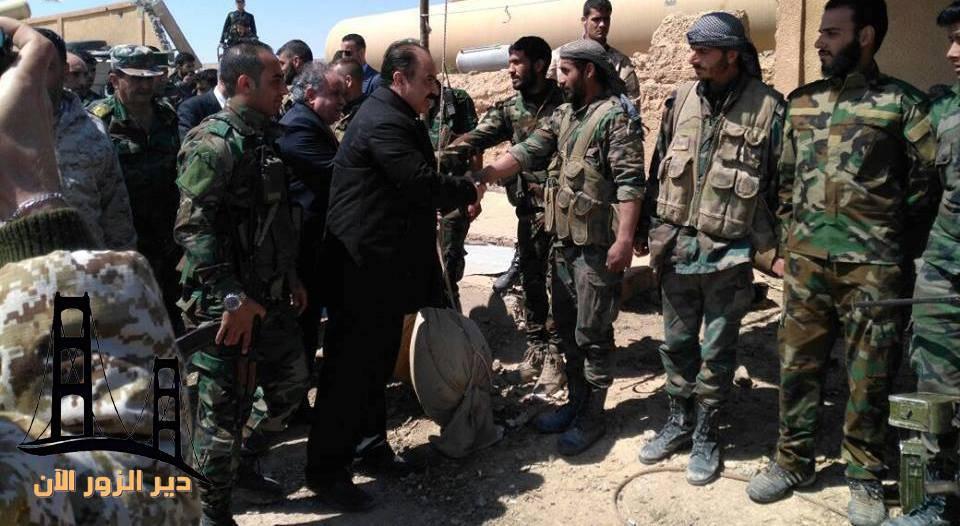 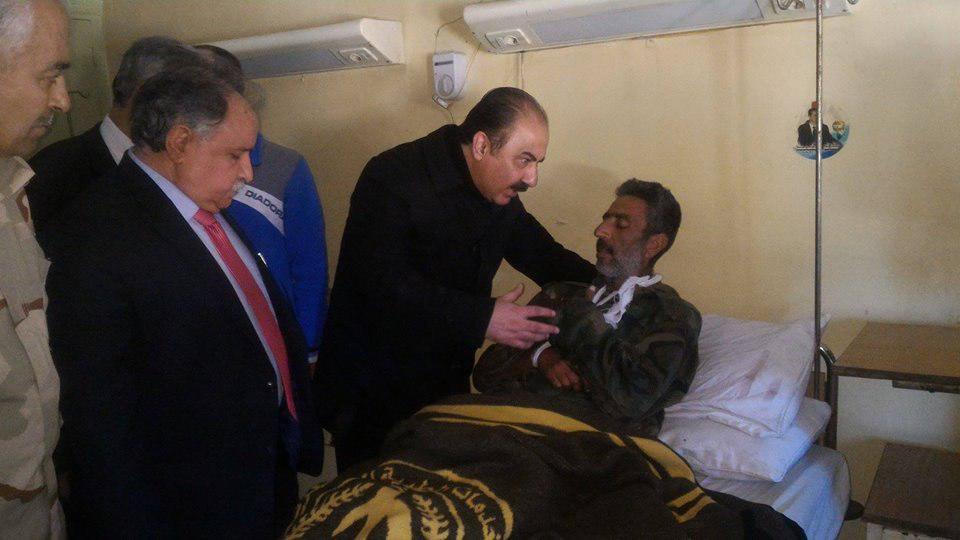 Commander Hilal Hilal : wonderful to see the government has not forgotten this brave city , and its outstanding defenders . An extra thousand Russian “contractors” would be very helpful at this point in time , before the US deploys in the oil fields just south of the city , and claims it “liberated” it . Thank you for your courage in coming .