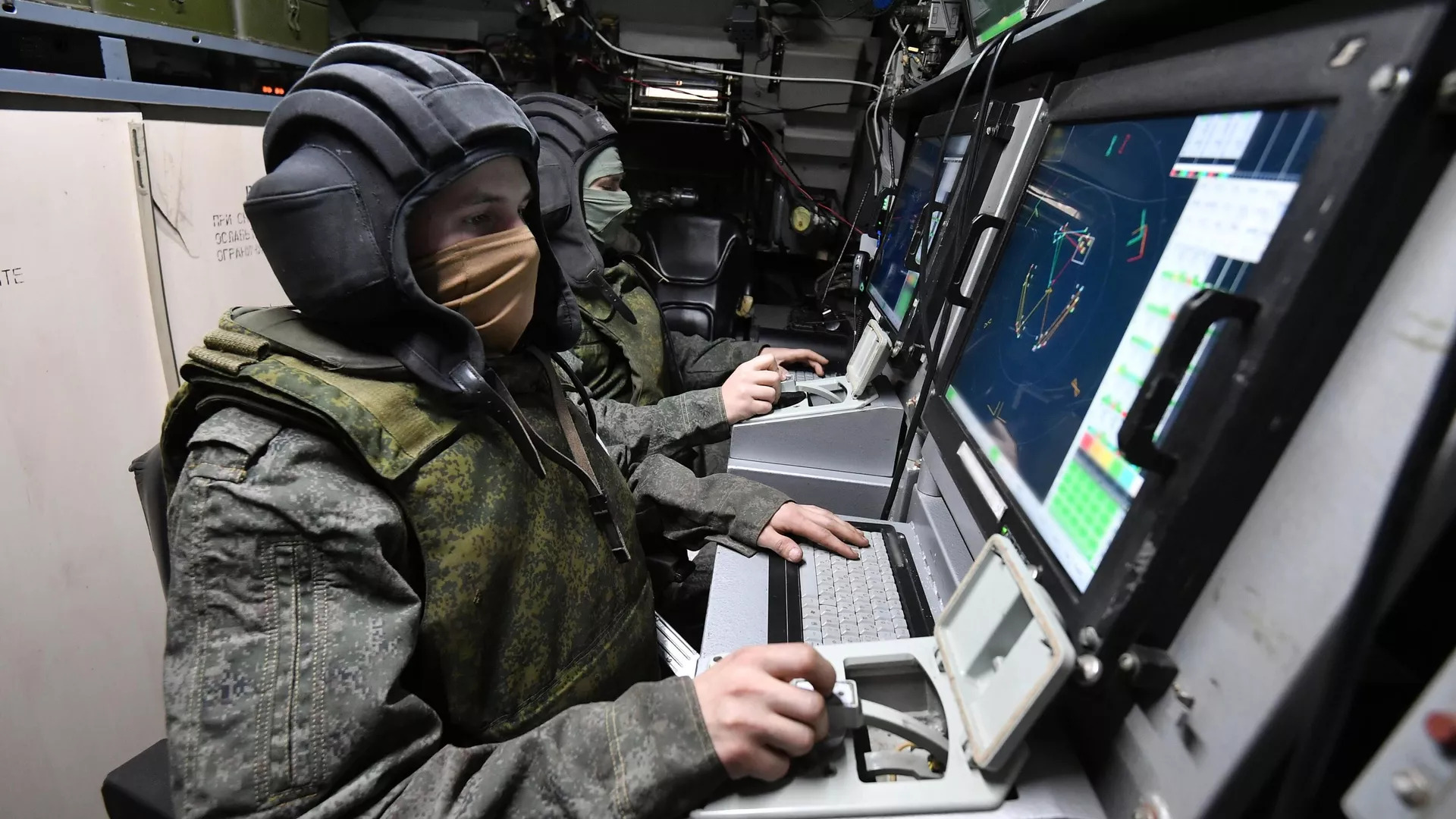 The United States and several other NATO members have supplied Kiev forces with around 20 HIMARS systems and 16 MRLS system since the start of the Russian special military operation in Ukraine. These systems are mainly armed with M30/M31 series GMLRS GPS-guided rockets, which have a range of more than 70 kilometers.

The new software update will allow Russian air defense units to make calculations that are nearly 100% more precise, enabling them to swiftly shoot down these rockets.

“Initially, Russian air defenses did not understand what the HIMARS, MLRS rockets were, but after the firmware of the new program, they became a normal target,” RIA Novosti quoted the Russian air defense commander as saying. “We freely detect, track and destroy without problems.”

The commander added that his unit has so far intercepted ten HIMARS precision-guided rockets, including four just the last month.

Alexei Podberezkin, director of Russia’s Centre for Military and Political Studies, told Sputnik radio, “In principle, even before the new software, 75-80 percent of the precision-guided rockets which were launched by HIMARS systems were shot down, but not 100 percent.”

The director noted however that HIMARS rockets could now be shot down with near-perfect certainty thanks to more accurate calculation.

Ukrainian HIMARS and MLRS rockets are being intercepted by Russian air defenses on a daily basis. In its most recent briefing, the Ministry of Defense of Russia said that eight such rockets were shot down in the special military operation zone between December 2 and 3.

Despite the improvement in air defenses, HIMARS and MLRS systems will likely continue to pose a real threat to Russian military and civilian targets.

Much strong response will be the destruction of launch vehicles. For this is a must to upgrade satelites, to can see these trucks into real time, to can’t run and hide after firing rockets.

Snowflakes in Sumi
Reply to  Adrien

You can’t tell the snow to wait. Well, unless you’re Zelensky. He likes to tell everybody what to do.

It’s game over now folks. No, I am serious – Nazis are fucked. Kiev should capitulate or face the deadly consequences.

Word to the dimwitted. Never poke a bear, especially one protecting its Donbass cubs. You’re bound to get mauled.

Not one HIMARS was destroyed until now. Russia’s military is a joke.

General Armageddon riding in on his Santa sleigh and swinging Thor’s hammer, with a list of who’s been naughty and who’s been nice. Ay, papi. Disculpame por favor.

Not one s500 system was destroyed until now. NATO and its weapons are joke. Using same logic :)

Yet Russia is unable to push a km of soil but keep on firing on civilian infrastructure that will win the hearts and minds of them Ukrainians. The missing Nato weapons probably been used to bend Russia over in full show of the world. Now let’s talk about Russia arsenal loses or left behind supplying Ukraine troops to kill Russians with their own weapons against them embarrassing

The decent people of Europe want the destruction of Ukronazy illegal state, as soon as possible.

Europe and Russian area are natural business partners. We should unite and brake the USA-UK empire of lies!

beef
Reply to  EU must not be USA slave

Jon
Reply to  EU must not be USA slave

EU and Russia are indeed natural business partners. That relationship was growing rapidly up until the war started. Putin made a massive miscalculation.

NATO also made a miscalculation. Adequate assurances of security should have been given to Russia.

The reason the RussoEuro combo is so important to Russia lies to Russia SE. In all multi polar dynamic systems there are interfaces and there is always friction at the interface. The mass of the respective intersecting units determines the grind rate; i.e. which way the interface, or line of contact, moves.

A RussoEuro mass would enjoy an advantage at Russia SE interface with “you know Hu”. Don’t you “Xi”?

Hmmm
Reply to  EU must not be USA slave

You’d have to overthrow your elected leaders first, preferably in a Maidan look-a-like contest.

Only took Russia 3 mouths and 100k deaths for a windows 10 update embarrassing.

We won? Not yet? Are we waiting for a new software or what?

They need to destroy the launchers.

All Ukrainians treking out of the big cities in a zombie walking dead remake. Can we make a series out of that?

The russian army is a joke, beaten by a much weaker opponent 🤡

I’d take this article with a grain of salt. You can’t have 100% accuracy. Things will also get through. That is not saying the Russian’s haven’t improved their tracking and engagement response times. Russia has the best integrated air defense systems in the world, hands down. But, like I said, nothing is 100%. Look at the constant shelling in Donetsk. Clearly, the Russians haven’t been able to protect the DPR capital from constant rocket, cluster munition, mortar or missile attacks by the AFU.

New software: so that finaly upgraded from Windows XP?

Figured they’d find the correct range, once they started looking for it.

The only correct range for a Ukrop is to be in one, turned up to 300 C.

Aha!, so the russkies busted the HIMARS’ cherries, er… I mean hymen? Rape! Rape! I’ll have to sic the Swedes on them now.

All what need now for Russia is a 2 layer in-depth SAM’s, like S-300/400, positioned in a fan-like geometry as close as it is possible to stay safe, on the frontline. So, that means QUANTITY. On an average of 1 every 20 km Russia needs around 120 to safe it’s ground only along the war frontlines, at a margin of 97%+ interception which makes a lot more difficult for the world criminals Jumerica to hit something, unless using x4 more missiles, which is possible but extremely costly.