The Americans are intentionally distorting GPS navigation system data in the conflict zone, as the chief of a staff of the 15th Army of the Aerospace Forces (special designation), Major General Anatoly Nestechuk, reported on air to Russian News Service. 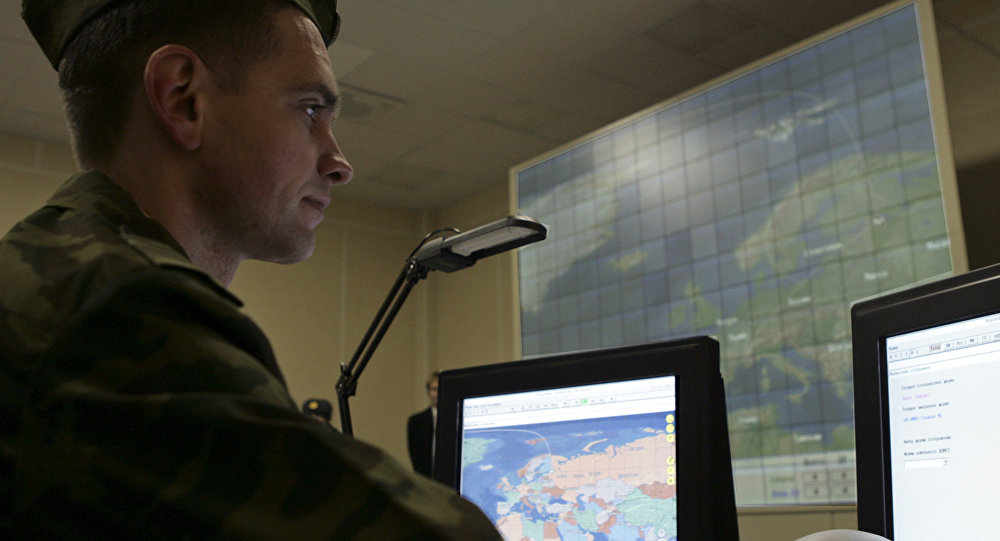 “As analysis of the most recent armed conflicts shows, the opponent is actively using its ability to introduce deliberate adjustments in the navigational characteristics of its systems for misinformation. And we cannot reckon with that information which is received from GPS receivers”, he said, as TASS reports.

He noted that there are also reserve units which permit performance of operations in emergency situations. Regular use is understood to be the use of 24 active units.

“Today, the accuracy of the coverage is about 3-5 meters, comparable with GPS indicators”, he noted.

The Russian Aerospace Forces reported earlier that the Russian military aircraft is using in Syria, against terrorists of the “Islamic State” (IS), the latest high-precision aviation bomb, corrected with the help of GLONASS.

Earlier on Saturday the head of the Chief Operational Management of the General Staff of the Armed Forces of the Russian Federation, Colonel General Andrey Kartapolov, reported that the Russian aircraft in Syria had over three days completed more than 60 flights to destroy more than 50 terrorist infrastructure objects. During this time the material-technical base of the terrorists was successfully undermined and their fighting potential reduced. In addition, panic and desertion have begun in the ranks of the terrorists.