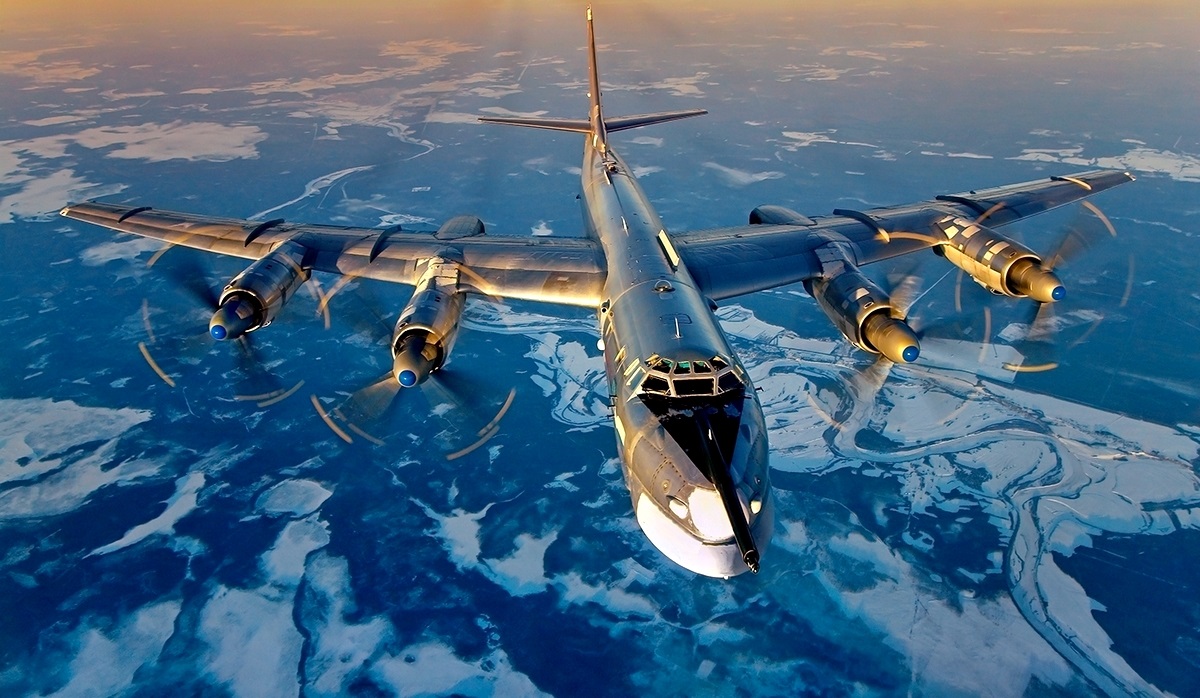 The Ministry of Defence of the Russian Federation will receive seven upgraded strategical missile bombers Tu-95MS, the CEO of the aerospace and defense company Tupolev, Aleksandr Konyukhov, told to the Interfax news agency on Friday.

“Under the terms of the state contract, the Russian Defense Ministry will receive other seven upgraded Tu-95MSs,” Konyukhov said.

According to his words, the works on the upgrading of the strategic bomber and missile platform Tu-95MS that the Defense Ministry has already received, were carried out at the flight test base Zhukovsky, the branch of the Tupolev company. The works correspond to the requirements of the state contract and the technical documentation, adopted by military representatives.

According to earlier reports, the upgrading of rocket aircraft was carried out on the Samara aviation plant Aviacor. The Russian Aerospace Forces received the first Tu-95MS, called Dubna, at the beginning of April, 2016. In generally, more than a dozen strategical missile bombers are going to be upgraded.

Upgraded Tu-95MSs, called ‘Bear’ by NATO, have significantly improved its fighting qualities. The bombers have an expanded air weapons, improved performance characteristics and conditions for the crew. The main weaponry of the Tu-95MS is the strategic cruise missile X-55.

The Tupolev Tu-95 (NATO reporting name: ‘Bear’) is a large, four-engine turboprop-powered strategic bomber and missile platform. First flown in 1952, the Tu-95 entered service with the Soviet Union in 1956 and is expected to serve the Russian Air Force until at least 2040. A development of the bomber for maritime patrol is designated Tu-142, while a passenger airliner derivative was called Tu-114.

The aircraft has four Kuznetsov NK-12 engines, each driving contra-rotating propellers. It is the only propeller-powered strategic bomber still in operational use today. The Tu-95 is one of the noisiest military aircraft, purportedly because the tips of the propeller blades move faster than the speed of sound. Its distinctive swept-back wings are at a 35° angle. The Tu-95 is one of the very few mass-produced propeller driven aircraft with swept wings. The same 35° swept angle was later used in the Boeing 707 and DC8 airliners.

The Bears are launch platforms for Kalibr missiles. They can fire missiles 5000 miles away over the North pole Arctic toward USA targets