According to the Turkish General Staff, the Russian Aerospace Forces carried out three airstrikes on positions of terrorists of the Islamic State (IS) group, stationed near the Syrian town of al-Bab. 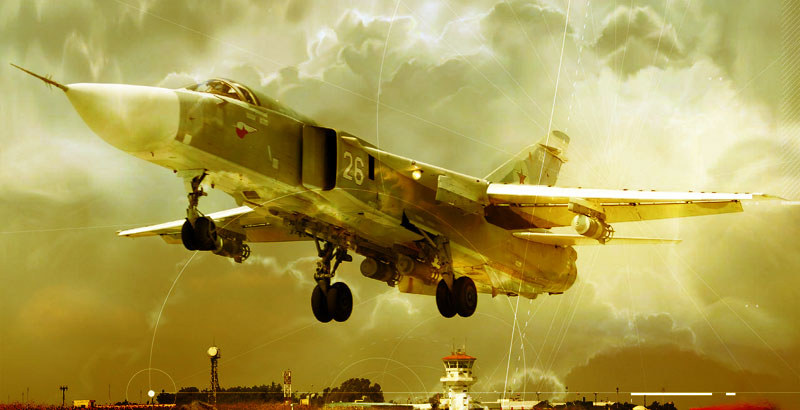 Fighter jets of the Russian Aerospace Forces carried out three airstrikes on positions of terrorists of the Islamic State (IS) group in the area of the Syrian town of al-Bab, the Turkish Anadolu news agency reported, citing data of the Turkish General Staff.

According to the news agency, at least 12 IS terrorists were killed during the aerial attack. Anadolu added that 17 facilities of the IS and 26 members of the group were also killed in airstrikes of the Turkish Air Force in the area.

Reportedly, one Turkish serviceman was killed during the fighting near al-Bab, while five others were wounded.

The siege of al-Bab town has been going on for several weeks. Turkish troops and units of the Free Syrian Army (FSA) try to surround the town. The both sides have reported about large losses of the enemy: Turkish military announced that their troops killed hundreds of Islamists, while the IS said that terrorists managed to knock down ten Turkish Leopard tanks. On December 22, Ankara admitted the death of 14 Turkish soldiers, killed during the operation.