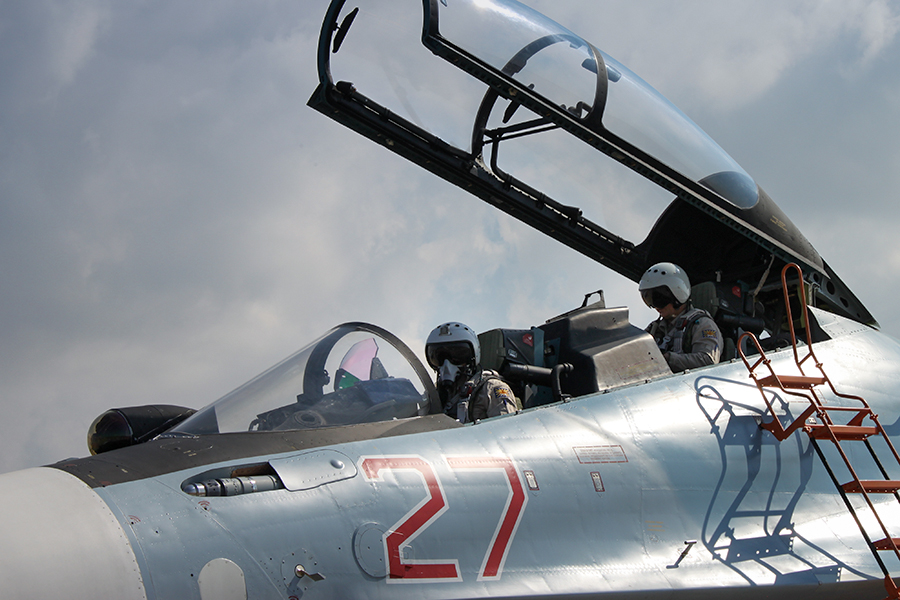 The Russian Aerospace Forces’ warplanes have made over 30,000 combat sorties and hit more than 62,000 terrorist targets in Syria since the start of Russia’s military operation on September 30, 2015, first deputy chief of the Aerospace Forces, Pavel Kurachenko, said Tuesday.

He added that over 900 new helicopters and warplanes will be delivered to the Aerospace Forces under a state re-equipment program until 2025.

SF’s exclusive analyses on the topic:

the first vid says that the Mi-28N and Ka-52 did not take part in Syria ops, but actually I remember several vids showing both types employed