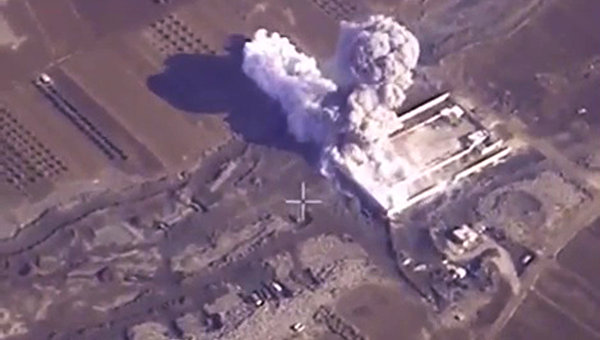 The Russian Aerospace Forces have destroyed 4 ISIS oil production facilities in Syria, the Russian Ministry of Defense reported on June 6.

According to the Russian MoD, the facilities were located in the Raqqa and Homs provinces.