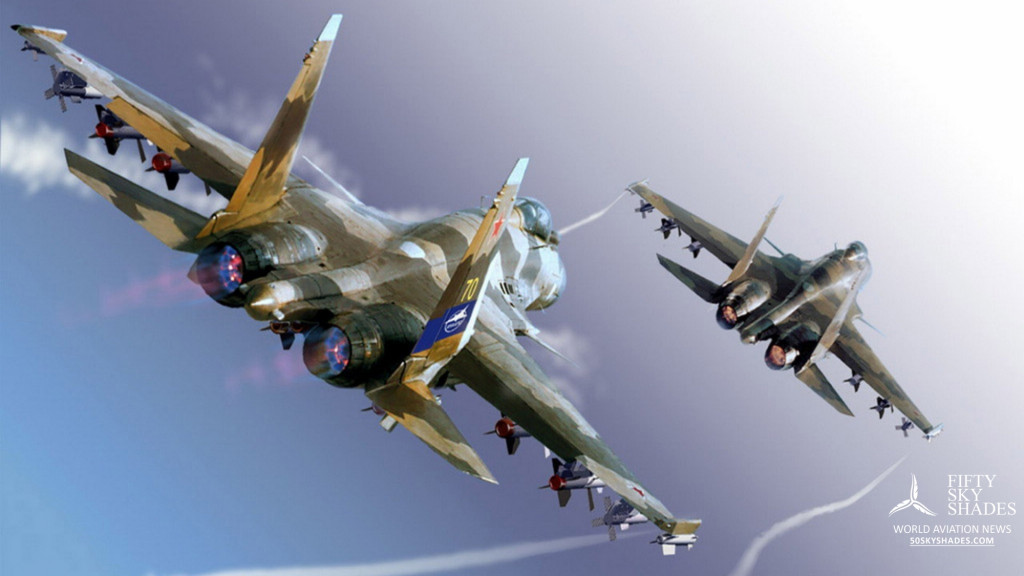 The Russian Aerospace Forces have conducted 19,160 sorties and delivered over 71,000 airstrikes since the start of the operation in Syria, Chief of the Russian General Staff Valery Gerasimov said on Tuesday.

“Since the start of the operation, our aviation has performed 19,160 sorties and delivered over 71,000 strikes against terrorists’ infrastructure. Our aviation targeted militants’ training camps, ammunitions factories and workshops, and also illegal oil extraction facilities of terrorists of ISIL,” Gerasimov announced.

According to the statement, Russian warplanes “destroyed more than 200 such objectives, 174 oil refineries and 111 oil tank convoys.”

Gerasimov empasized that “this helped both disrupt the system of ISIL illegal armed formations’ supply and deprive them of their basic source of revenues.”

With the support of the Russian airpower, government forces have liberated 12,360 square kilometers of the Syrian territory and 499 communities since September 30, 2015, the chief of the General Staff said.

“Over this period, large illegal armed formations were routed near Hama and Homs. The province of Latakia has been freed from militants, the liberation of Damascus suburbs is nearing completion and the basic transport artery linking the capital with the country’s north has been unblocked. The cities of Aleppo and Al-Karyatein that are of key significance have been liberated,” Gerasimov said.

Great stuff! Yanks’ pilots are so pissed they can’t go after real targets.

Says who? Bana from Aleppo, which just happened to be UK registered Twitter domain account? Or, maybe the White Helmets, who also just happen to be a UK/ US DoD funded organization with UK military personnel links? Seems Russophobe troll-baiters are arriving on South Front.