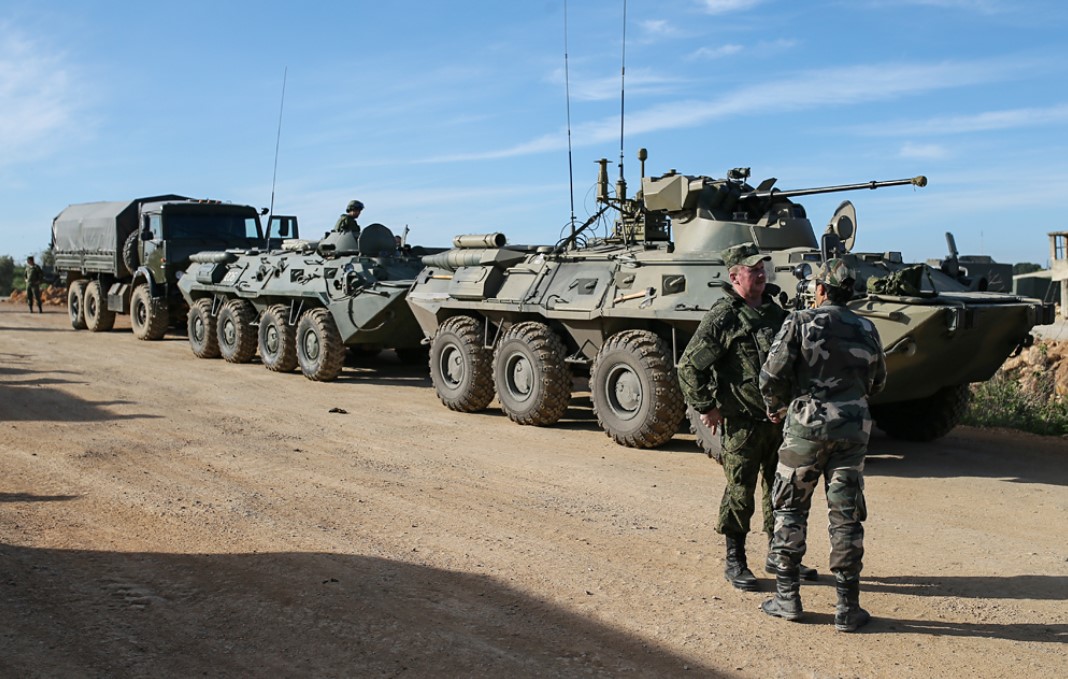 Al-Qaeda-affiliated Hay’at Tahrir al-Sham (HTS) has attacked the newly-opened humanitarian crossing in the Syrian region of Greater Idlib, the Russian Center for Reconciliation in Syria announced on February 24.

The crossing, located near the town of Saraqib in southern Idlib, was opened by the Damascus government earlier this week in order to facilitate the evacuation of civilians from the militant-held region. Personnel from the Russian Military Police were deployed at the crossing to help with the evacuation.

According to Vyacheslav Sytnik, a deputy chief of the Russian Reconciliation Center in Syria, HTS attacked the crossing with mortars and drones.

“On February 24, militants of the Jabhat al-Nusra [HTS] terrorist group opened mortar fire on the Saraqib crossing and delivered a strike with the use of an improvised unmanned aerial vehicle,” Sytnik said.

Following HTS attacks, the command of the Russian group in Syria decided to evacuate administrative personnel from the crossing.

The Russian Reconciliation Center in Syria urged the command of the Turkish forces in Greater Idlib to ensure security of civilians wishing to pass through crossing.

Turkey either enjoys no influence over the militants it has been supporting and defending for the last few years, or it is not interested in securing Greater Idlib. Despite the heavy Turkish presence, HTS is the de facto ruler of the region.

The Russian Reconciliation Center in Syria urged the command of the Turkish forces in Greater Idlib to ensure security of civilians wishing to pass through crossing.

Perfect proof the Deep State hates the word humanitarian. Anything involving Helping People generates massive hatred in Deep State Alligator circles. They can’t stand The People celebrating and having a good day. That’s why the current Convid Scare. Essentially they have Humanity under their boots with the Covid-Scam.

There is time for humanitarian work once the Rats are destroyed,what makes Russia think they are dealing with reasonable people?