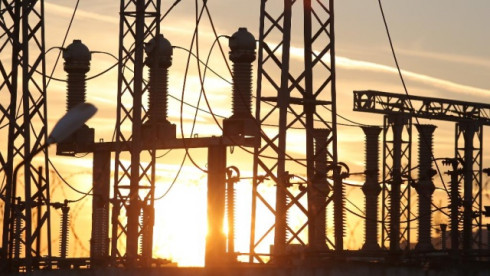 Russia decided to stop commercial electricity deliveries to Ukraine. The contract which expired at the end of 2015 will not be extended. The relevant announcement was made by Russia’s Ministry of Energy.

The Ministry source said that the contract will not be renewed since it was initially linked to Ukraine’s agreement to supply electricity to Crimea.

Crimeans decided not to succumb to Kiev’s energy blackmail, agreeing to limited energy black-outs over the next 3-4 months. The next “energy bridge” line across the Kerch Strait is scheduled to go online by May 1.