The Russian Aerospace Defense Forces have been conducting an aerial campaign against the terrorist positions in Syria since September 30, 2015. 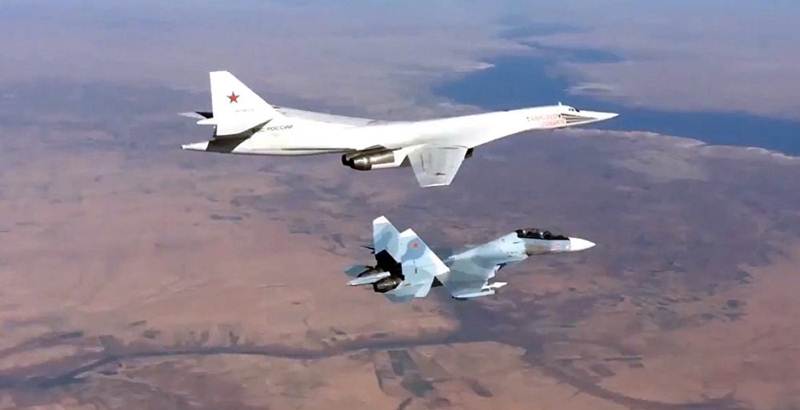 On Wednesday, Russian Foreign Minister Sergei Lavrov said that Russia will continue its operation in Syria until terrorism groups in the Arab Republic are defeated.

“Russian airstrikes will not cease until we truly win over terrorist groups: Daesh, Jabhat al-Nusra [banned in Russia] and such. I see no reason to stop these airstrikes,” the Russian Foreign Minister told reporters.

Since 2011 Syria has been in a state of civil war with the army loyal to President Bashar Assad fighting several opposition factions and terrorist groups, including the Nusra Front (Jabhat al-Nusra) and ISIS banned in a range of countries including Russia. Russia considers ISIS a major threat in its national security.

Following a request from President Assad the Russian Aerospace Defense Forces have been conducting an aerial campaign against the terrorist positions in Syria since September 30, 2015.

It was reported by the Russian General Staff that the Russian forces carried out over 5600 sorties and 97 cruise missile launches during the first 100 days of the counterterrorism operation in Syria. The Syrian Army with the help of the Russian Aerospace Defense Forces have destroyed thousands of terrorist targets, including several hundred militants, dozens of command centers and ammunition depot.

pls do not take any POWs.