Russia will consider extending its military campaign to Iraq if Baghdad requests it, speaker of Russia’s upper house of parliament Valentina Matviyenko stated on October 6. This was the third time a prominent Russian official has made similar comments publicly. 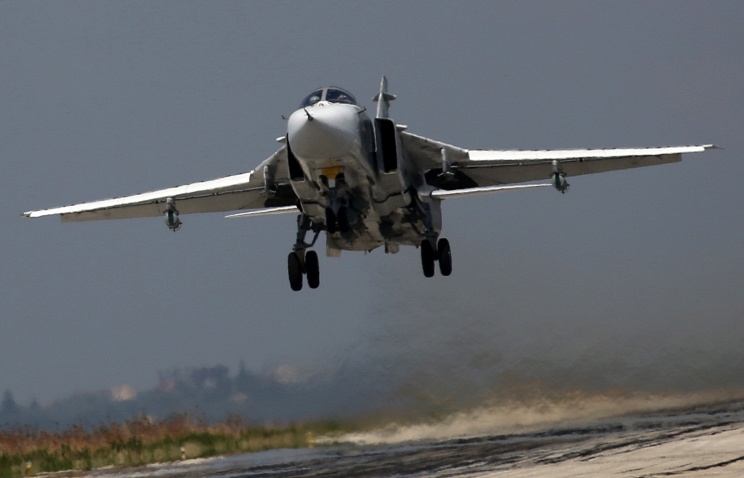 “If there is an official message from Iraq to the Russian Federation, we will consider the political and military expediency of our air force’s participation in the operation. There has been no such request so far,” TASS quoted the speaker of the upper house of Russia’s parliament (Federation Council) Valentina Matviyenko.

Matviyenko made after a meeting with Jordan’s Deputy Prime Minister, Foreign Minister Nasser Judeh on Tuesday.