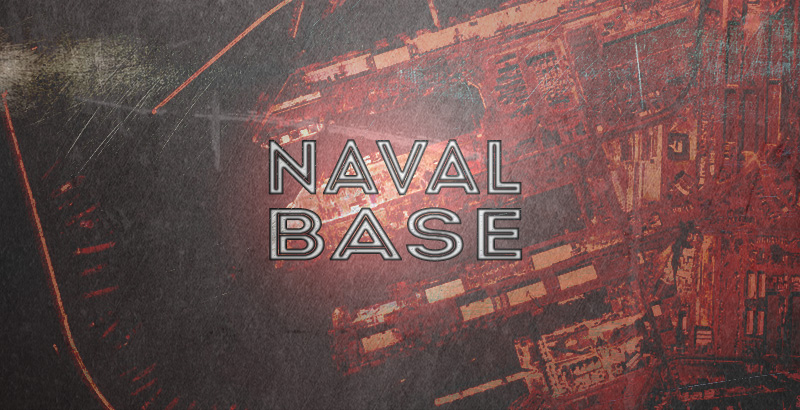 Russia is planning to expand its logistic facitiliy in Syria’s Tartus into a fully-fledged permanent naval base. The facility in Tartus is used to resupply Russian warships during missions in the Mediterranean.

“We are going to have a permanent Navy base in Tartus. We have prepared the paperwork, which is now being reviewed by other government agencies. The documents are pretty much ready, so we hope to submit them to you for ratification soon,” Russia’s Deputy Defense Minister, General Nikolay Pankov,  told the Russian Senate on October 10.

The Tartus facility was initially set in 1977. After the collapse of the USSR it was used to resupply and repair Russian warships deployed to the Mediterranean. However, it has not served as a permanent base for any of them.

Last week the Russian Defense Ministry confirmed delivery of the S-300 anti-aircraft missile system to Tartus to protect the logistic facility and the naval grouping from potential airstrikes and missile attacks.

The delivery was forced by reports that the White House was considering military strikes on the govrnment-controlled territory in Syria.

I though it already was.

No, just a repair and maintenance facility so far with no ships permanently stationed there and low numbers of personnel as far as I’ve read.