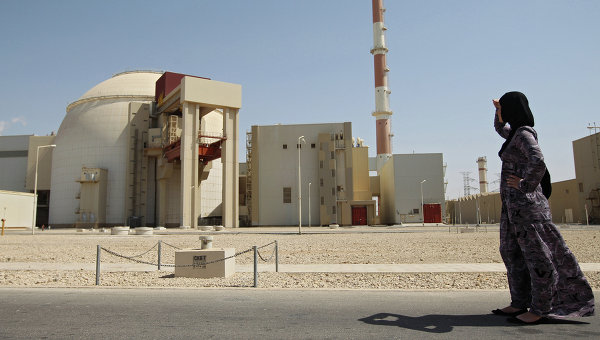 Russia’s State Atomic Energy Corporation, Rosatom, says the company is to begin engineering for the Bushehr-2 nuclear power plant in Iran by the end of 2016.

“We expect the Iranian customer will determine site parameters and engineering will start before the year-end,” TASS news agency cited a Rosatom source on May 17.

Russia has already built a power plant in Bushehr. The agreement for the plant was finalized in 1995, but the project was delayed several times due to a number of technical issues.

The 1,000-megawatt plant is operating under the full supervision of the International Atomic Energy Agency (IAEA). It reached its maximum power generation capacity in August 2012. In September 2013, Iran officially took over from Russia the first unit of its first 1,000-megawatt nuclear power plant. The first power unit of Iran’s Bushehr nuclear power plant obtained the operating license on April 20.

“Receipt of this document was a mandatory condition of final turnover of the power unit to the Iranian customer,” the source said.