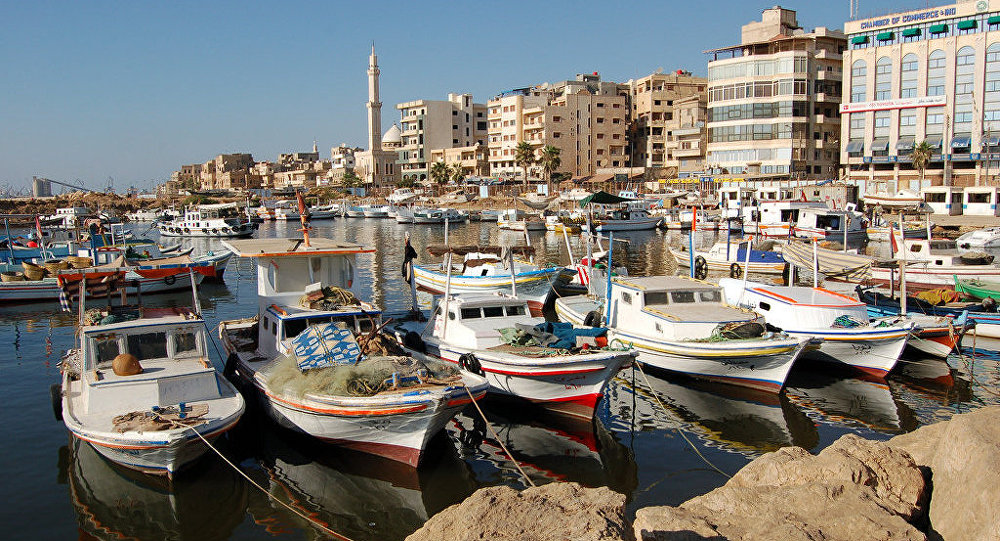 Syria’s naval port of Tartus will be given for lease to Russia for 49 years during the forthcoming week. Moscow will use the port for economic and logistical purposes, Russian Deputy Prime Minister Yuri Borisov told journalists on April 20 after meeting with Syria’s President Bashar Assad.

“The crucial matter, which must give a positive dynamic for the development, is the matter of the use of the port of Tartus. The [Syria] trip has strengthened all former agreements. We have made significant progress on this question and we are hoping that the agreement will be signed within a week and that the port of Tartus will be in use by Russian businesses”, Borisov said.

Russia already has a naval facility in Tartus, which was set up at Syria’s second largest port, in accordance with the 2017 deal. This naval facility is undergoing modernization.

These developments took place amid the growing economic cooperation between Russia’s Republic of Crimea and Syria. According to official estimates, the cargo turnover between Crimea and Syria may reach 150,000t by the end of 2019.

During the recent Yalta economic conference in Crimea, Syria and the local authorities reached even more agreements on the economic cooperation.

“The Syrian and Crimean officials stressed the need to establish a /Syrian-Crimea/ maritime shipping company for transporting goods between the ports the Crimea and Syria within the framework of trade and economic cooperation and the necessity of accelerating the process of concluding an agreement on cooperation between the ports of Crimea and the public company of Lattakia port.

There was an agreement on exchanging delegations in the field of science and higher education in the framework of training Syrian students in institutions of higher education in Crimea, developing cultural relations between both side and on continuing work on preparing and holding cultural events on the territories of the two countries in 2019 and 2020.

Once the US is out of the way the New Silk Road which includes the Iranian gas pipeline and rail links, will require security. Russia has a financial interest in ensuring that America does not sabotage the trade.

Yes, whether intended or not, and would think it is, the Zionist destroyers of nation states will be bridled now , as any attacks on Russian infrastructure will be a de facto declaration of war on Russia.

more pressure on the squatters that soon will have to leave, green cards in greedy hands and the stolen and pilfered and robbed and embezzled properties belonging to somebody else stuffed in suitcases, sewed into linings and stuffed up the behinds or or or. and they won’t be welcome in moronistan (aka usa – home of morons) as by then the great and unwashed public will be aware of the sacrifices the criminally insane and corrupt junta in washington dc put them through to the advantage of the squatters (each american state is forced to pay a large amount of money towards israel’s upkeep)