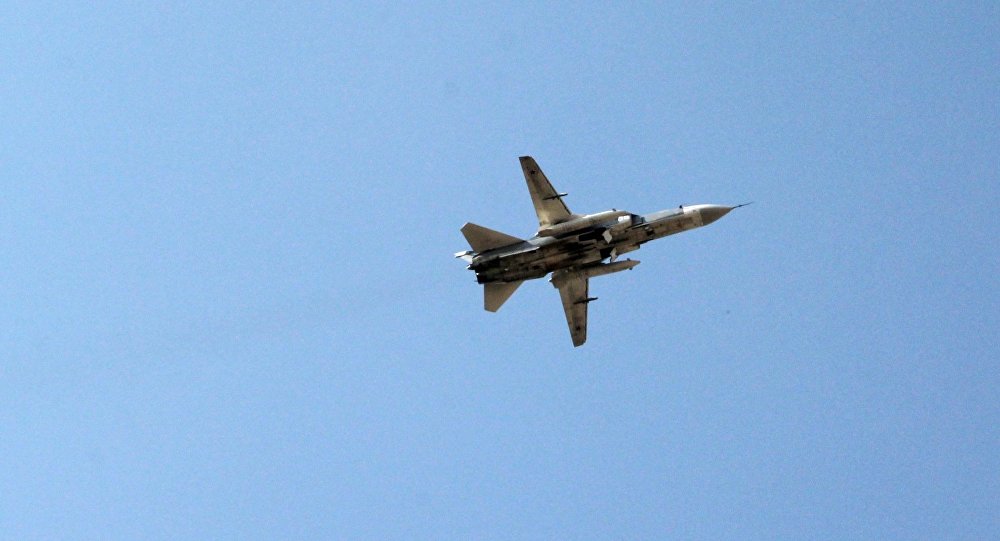 Russia’s Foreign Minister Sergei Lavrov said Tuesday that the timeline of not delivering airstrikes against armed groups that have not joined the cessation of hostilities in Syria will run out this week.

We remember, the US-Russia-brokered started in Syria on February 27. The ceasefire does not include terrorist groups such as al-Nusra Front and ISIS.

“[The United States] has asked us for a few more days before our schedule comes into force, which means those who have not joined the ceasefire will become a legitimate target regardless of the fact if they are in a terrorist list or not. They asked for a few more days in order to react. Those few more days run out this week,” Lavrov said during a live linkup on kp.ru.

According to Russia’s Foreign Minister, the Russian military force remaining in Syria after a partial withdrawal are sufficient to counter terrorist threats remaining in the Arab country.

Earlier this month, Russia proposed to the US to conduct joint air operations against al-Nusra, ISIS and other groups ignoring ceasefire in Syria. The US has rejected the proposal.