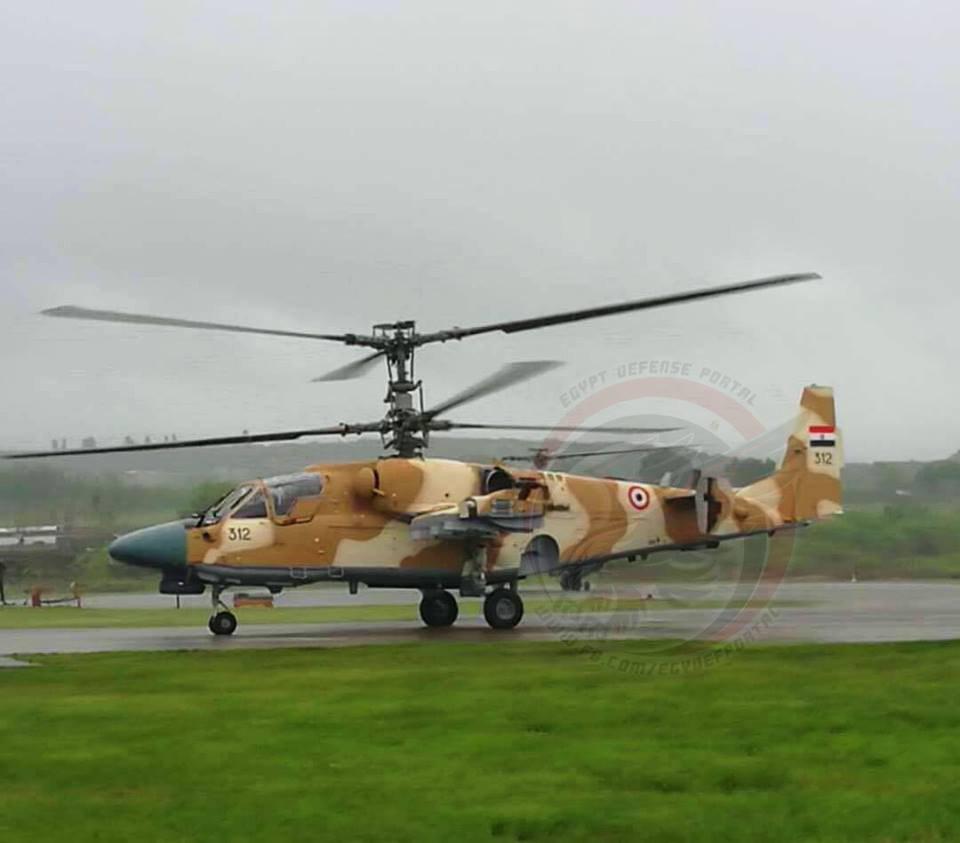 Russia is going to deliver the second batch of three Ka-52 attack helicopters to Egypt by the end of August, the Russian state-run news agency Sputniknews reported citing Russian Helicopters holding company CEO Andrey Boginsky. In total, Egypt will receive 15 Ka-52s by the end of 2017.

The heilcopters will be delivered uner the 2015 coontract signed between Moscow and Cairo on delivery of 46 Ka-52 helicopters.

In early August, Russia delivered the first batch of three Ka-52 attack helicopters to Egypt and started training Egyptian servicemen to use the helicopters.

The first batch of Egyptian personnel (24 technical specialists and 10 pilots) has already finished their training in Russia, according to media reports. In total, 30 pilots and 70 technicians are set to undergo training this year. 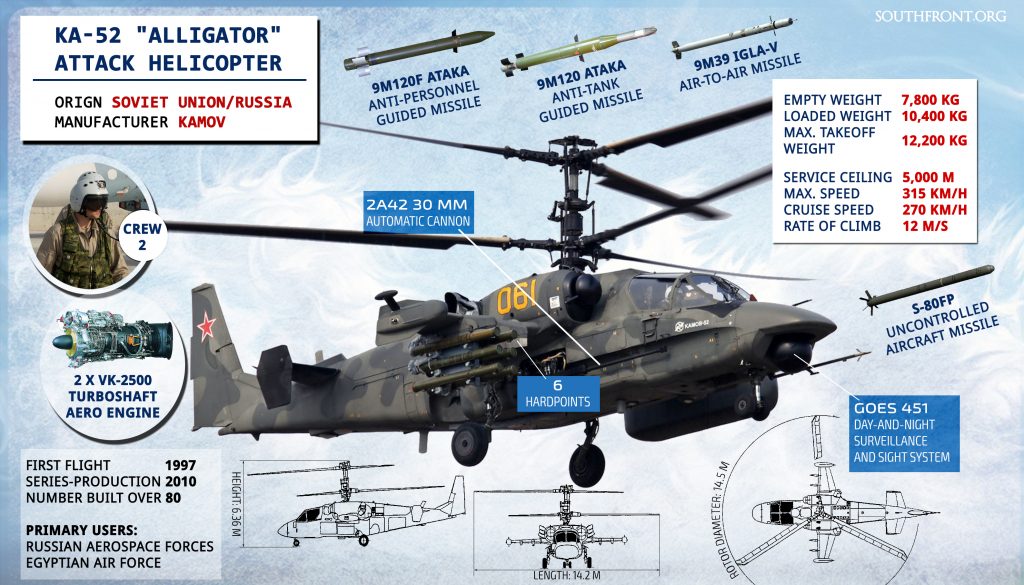 Funny how things turn out.

Nice one Russia and Kudos Egypt.