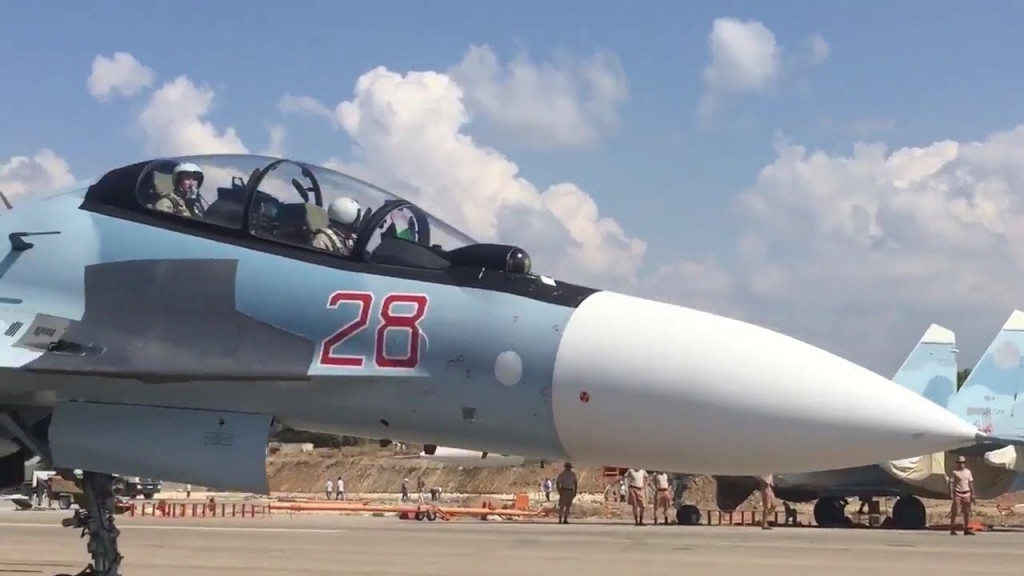 “Russia’s aviation group has the task to continue delivering strikes on the facilities of terrorists,” Pankov said.

According to the Russian official “certain positive results have been reached”, but “it is early to speak about the victory over terrorism now.”

Pankov reminded that the Syrian ceasefire is not applied to ISIS and Jabhat an-Nusra “or other terrorist organizations designated by the UN Security Council.”

On Monday President Putin ordered to start withdrawing the main part of Russia’s forces from Syria as of March 15.

Definitely turned the tide. Only overt support from certain countrys regulars can stop the SAA from retaking Raqqa and Palmyra.

Then at the bottom of, or sandwiched in the middle of their articles, however, they are still operating a smaller air wing from both bases and bombing ISIS targets while operating their sea port Tartus. A lot of CENTCOM shills are saying welly well, at what price? They only bombed hospitals, and bakeries and women and children. They never bombed ISIS, you often hear. Hard to believe anything coming across the screens from sites such as The Guardian, CBC, BBC NYT etc..

The fabric of their narrative? Again, Putin has unraveled it brilliantly. I just cannot see how corporate western MSM can survive after this. They are losing readers, fast, guaranteed at really large numbers. Not surprising given their omissions, lies, obfuscations and fabrications.