Moscow will suspend the visa-free regime with Turkey on January 1, 2016. 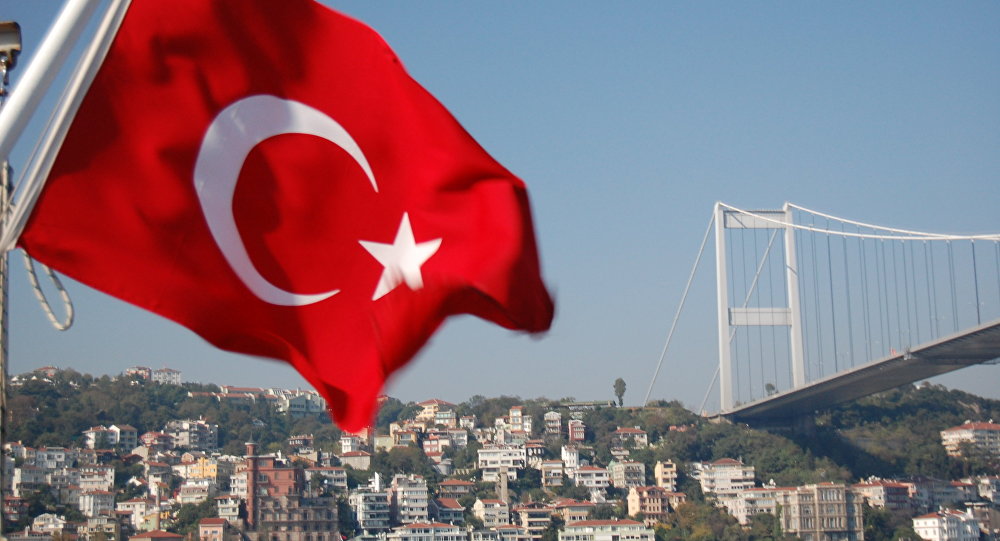 Russian Foreign Minister Sergei Lavrov said that Russia would suspend the visa-free regime with Turkey during a joint press conference with his Syrian counterpart Walid Muallem .

“The Russian government reached a decision to suspend the free-visa regime between Russia and the Turkish Republic. The decision will come into effect on January 1 2016,” he said.