The Russian asymmetrical response to the Turkish strategy in Syria 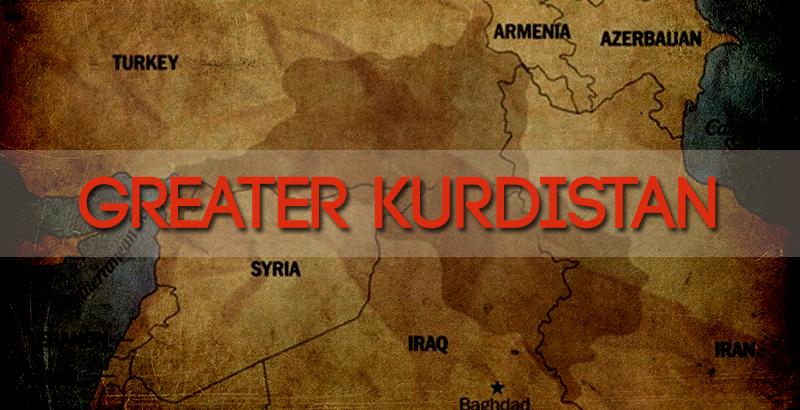 It’s widely known that Turkey supports a diverse range of the extremist movements in Russia and in Central Asia. Especially roughly, that strategy was used during both Chechen wars when servicemen of the Turkish special services coordinated and supported the terrorists in the Russian North Caucasus.

After the Su-24 incident in Syria, Turkey intensified contacts with extremists in Russia and its neighbouring states.

SouthFront: Analysis & Intelligence has information that, in turn, Russia has started to support the Kurdish national movement in Turkey.

The situation in Turkey remains critical. Political and national dissidents amid the deep economical crisis tear the country apart. Moreover,  Ankara’s actions against the Kurds which are 30% of the Turkish population have already escalated the situation to an open military conflict inside the country.

If the tendency remains, the partition of Turkey could become possible in the nearest future. The Russian support of the Kurdish movements in Turkey and the Kurdish enclaves in Syria and Iraq which border with Turkey are a strong argument for this possibility.

turks tasting their own venom …

You forgot their aramean genocide

time to go back to mongolia