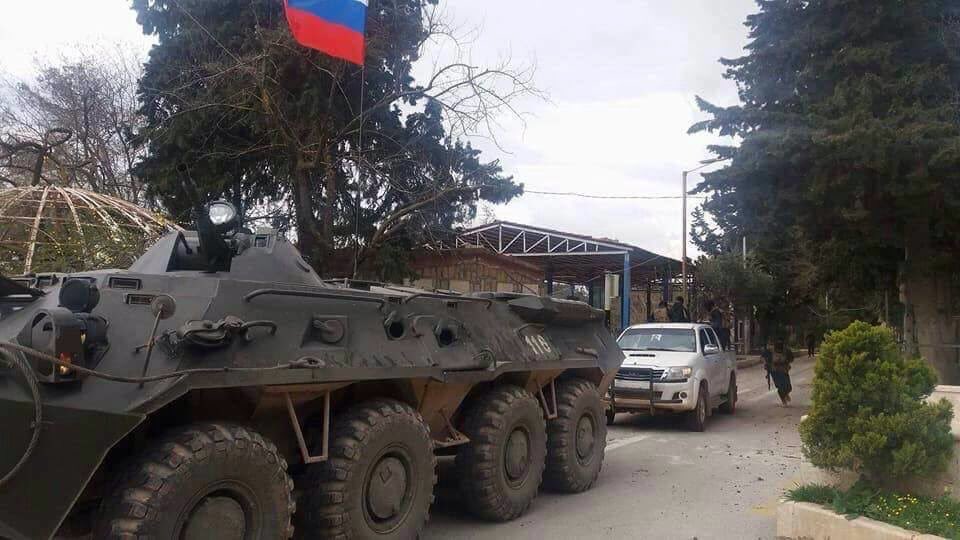 Russian military servicemen are in the YPG-held Afrin area

Russia is setting up a military base in the Afrin canton area controlled by the Kurdish People’s Protection Units in northwestern Syria.

The base will reportedly be located at the village of Qatmah. Russian military servicemen have already arrived the area with armoured vehicles, trucks and troop carriers.

The agreement on establishing the base was condcluded on Sunday, Reuters reported citing YPG spokesman Redur Xelil. 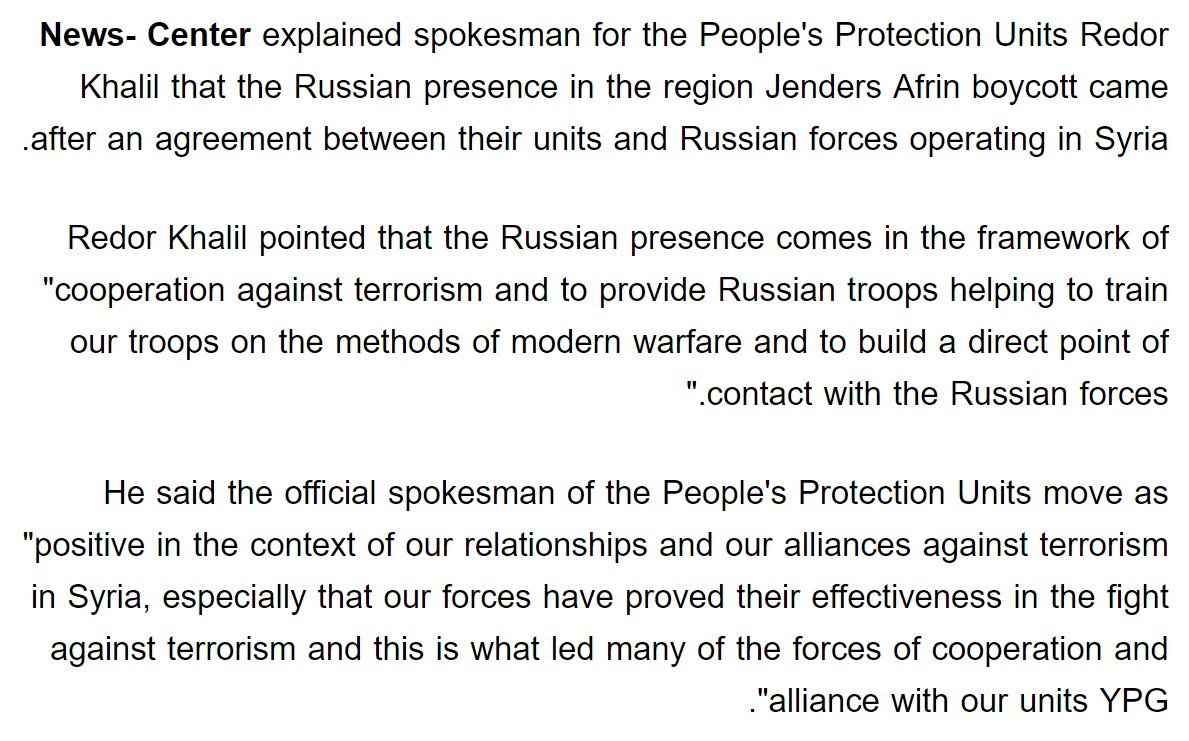 Russian military advisors will allegedly train YPG fighters. Moscow and the YPG will also cooperate on “combating terrorism” in the region.

The creation of the Russian military base will also contribute to further improvement of the relations between Kurdish military political entities and the Syrian government.

More photos of Russian military servicemen in the area of Afrin in northern Syria: 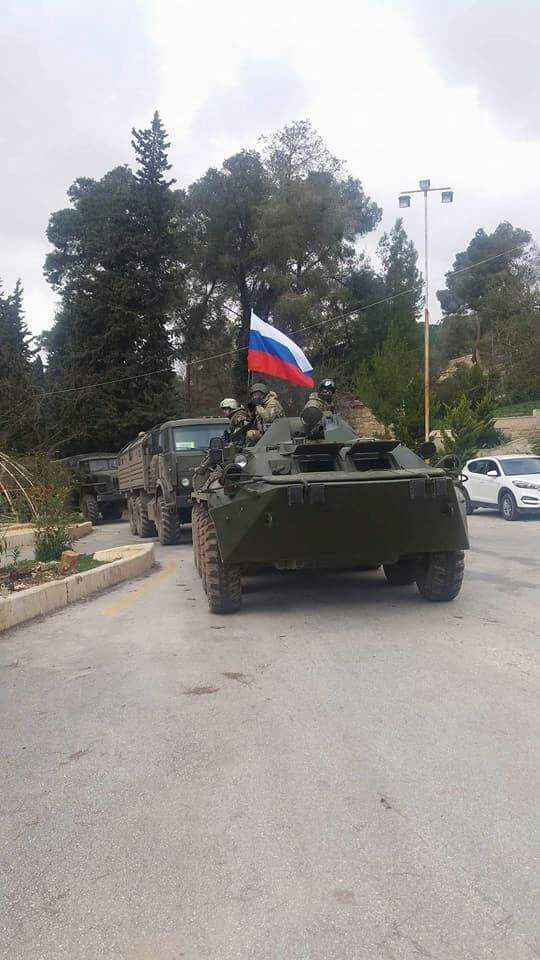 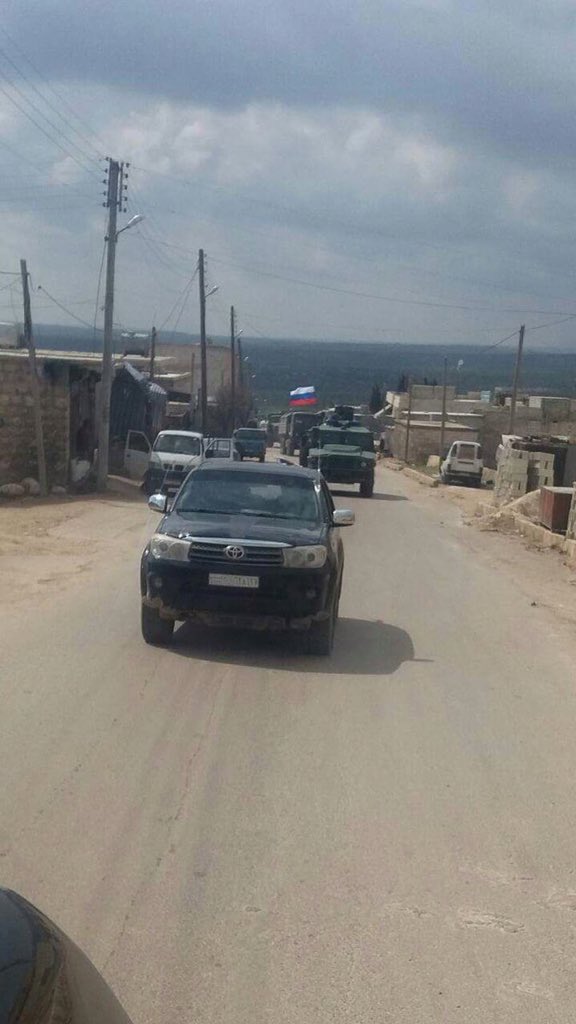 But what is Turkey doing in Syria? Who invited them? Assad never Did!I hope that They will go at some point.

AMN states a Russian reconciliation center will be set up near the front lines to help maintain the peace. It’s the end result that counts. FSA dogs should mind they own business.

Yes, I agree. The Russians have completely different mentality from the US. The US always vocal in everything, the Russians calm and keep things to themselves. But where in Northern Syria do you suspect they have base?

Jeezus! The article sez where Ivan is erecting buildings.

Turkey should move bqck and give SAA ALBab and Quabasin …they can have ES/FSA forces to accept Green Buses and transfer to Turkey until IS is not cleaned from Syria.