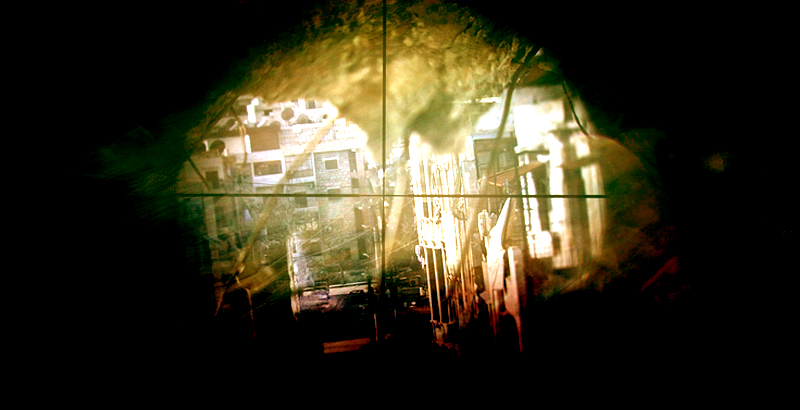 The Russian military has send artillery target intelligence assets to the city of Aleppo to register military barrages and ceasefire violations, the Deputy Commander of the Chief Operations Branch of the Russian General Staff, Lieutenant General Viktor Poznikhir reported.

The move was made by request of the Syrian government.

“I ask you to inform the Syrian side that in compliance with their request, artillery target intelligence assets have been sent to the city of Aleppo to register military barrages and ceasefire violations,” Poznikhir said to the head of Russian Center for Reconciliation in Syria Vladimir Savchenko.

Savchenko added that residential areas and government forces positions in Aleppo have been recently shelled by US-backed forces 10 times.

Shelling incidences took place in Ramouseh and Ansar neighborhoods and in the 1070 Apartment Project.

Go ahead turn it on, let’s see how long it stays active.

very informative comment. Just out of curiosity what do you think an “artillery target intelligence asset” is?