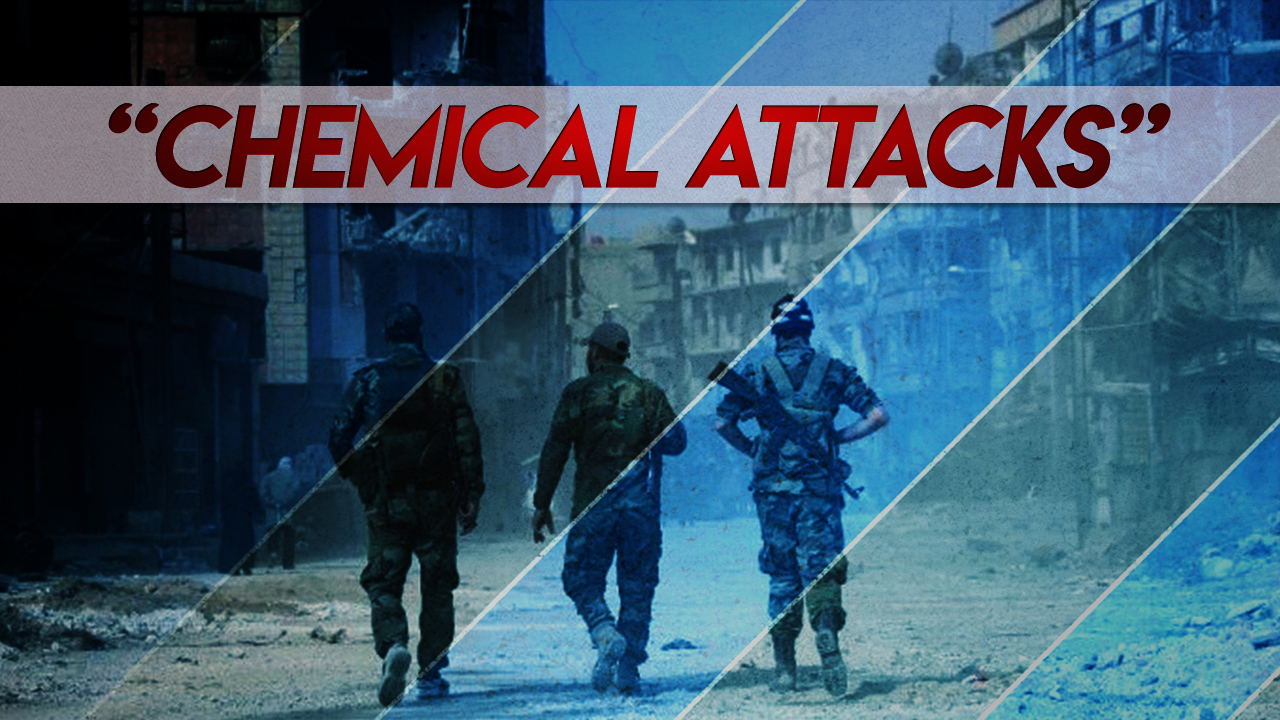 On December 6, the Ministry of Defense of Russia slammed the U.S. State Department’s claims regarding the recent chemical attack on the Syrian city of Aleppo and said that Washington is trying to whitewash actions of terrorists in the governorate of Idlib.

“The statement by the US State Department is nothing more than an attempt to whitewash the international terrorists operating in Idlib and associated with the White Helmets pseudo-rescuers, who have put their Western patrons in a bad spotlight with their provocation,” the Russian MoD said in an official statement.

Russia also revealed that it has an “undeniable evidence” that the militants in Idlib shelled Aleppo with “munitions filled with toxic agents” on November 25. More than 100 civilians, including women and children, were reportedly injured in the attack.

Earlier, U.S. State Department accused the Damascus government and Russian forces of using chemical weapons in Aleppo in order to create a pretext for an offensive on the militant-held part of Idlib. The department didn’t present any evidence to support its claims.

Contrary to the U.S’ claims, Russia and the Damascus government didn’t launch any attack on Idlib in the aftermath of the chemical attack. Washington, on the other hand, took advantage of two alleged chemical attacks in 2017 and earlier this year to attack Syria.

Assad never used chemical weapons. As for raining missiles in syria I think they know this time russians and syrians will not only shot them down but they will retaliate against the platforms they come from. My guess.

Doesnt matter if the Russians / Syria shoot them down, after the last strike, we can see that the French jets failed or the US ones were either well off target or fell out of the sky.

It’s such a shame that color revolutions are spreading to Europe. I thought they only were supposed to happen to other people but that shows you what I know.

All we need to complete that picture is a solid black ops whereby a couple of snipers target the protesters and blame French police…..will Nato bomb France then?

Yeah, but once the genie is out of the bottle it can go anywhere. Even come back to bite you in the arse. That’s what you get for adhering to ‘the enemy of my enemy is my friend’.