Russia is working on expanding its fleet and making it capable of operating in the far sea regions of the world ocean.

An anonymous source told TASS that in 2020 construction would begin on 22 warships, boats and submarines that are to be delivered to the Russian Navy in the near future.

“Next year should be a record in the number of combat and auxiliary units laid down for the Navy. A total of 22 surface ships and boats, multipurpose nuclear and diesel-electric submarines, are planned to be laid at shipyards in various regions of the country, including the Crimea submarines, as well as the auxiliary fleet’s vessel,” the source said.

A separate source claimed that for the first time in the Russian Navy’s history, two universal landing ships were to be laid down in 2020. They will be constructed at the Zaliv plant in the Crimea.

None of this information was confirmed for TASS by the state-owned United Shipbuilding Corporation, but TASS is, after all, a Russian state media.

In August, a TASS source said that in 2020 the Russian Navy would receive 6 submarines, 4 out of them being nuclear. If the claims turn out true that would mean it’s the highest number of submarines it has received in 28 years.

The surface and underwater vessels that the Russian navy is about to receive, or about to be constructed for it are the following, in short: 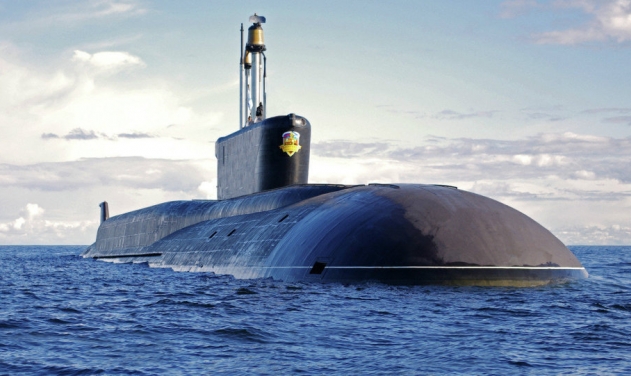 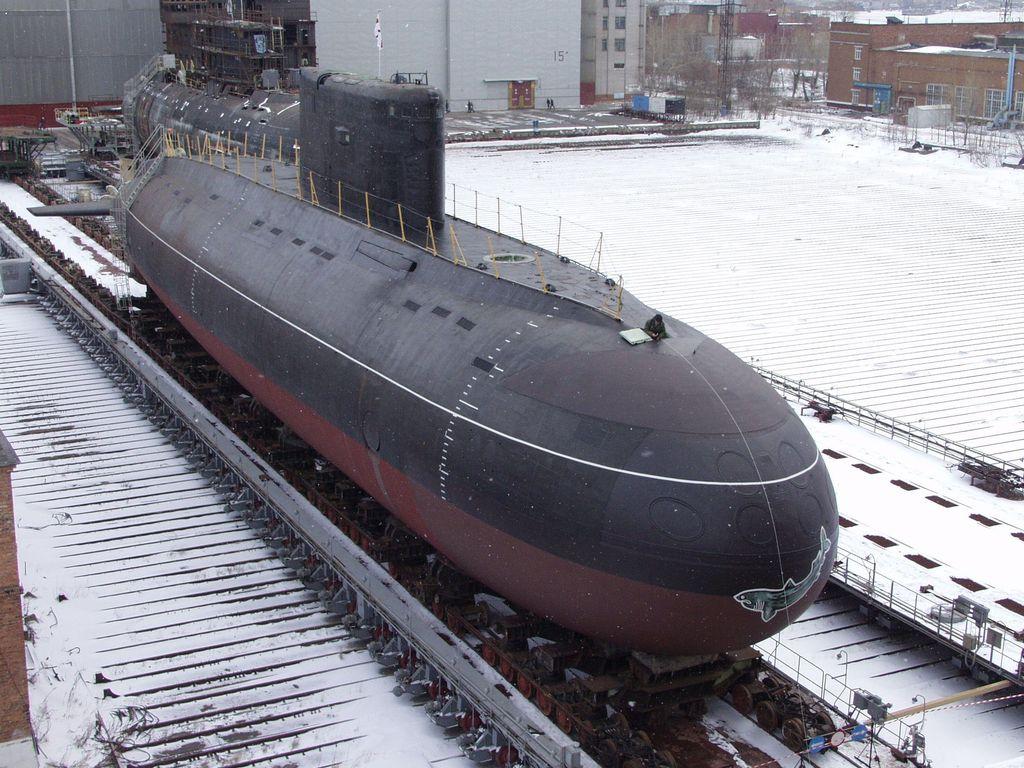 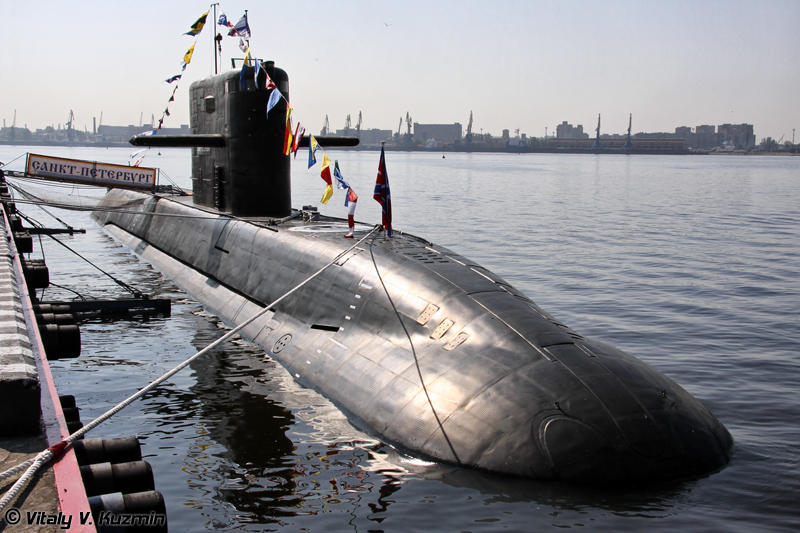 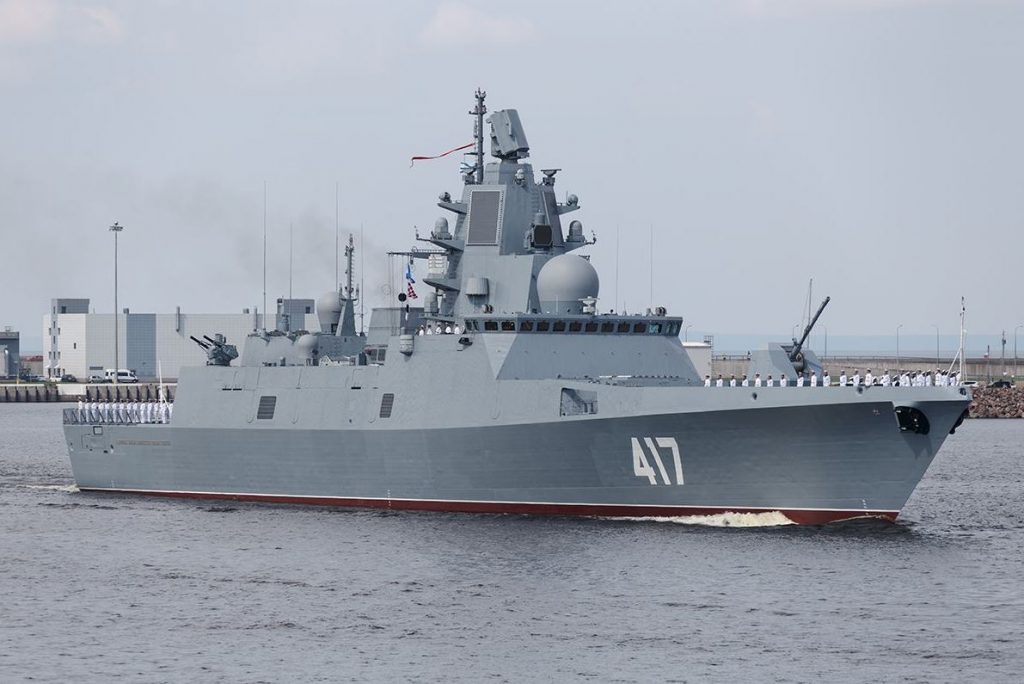 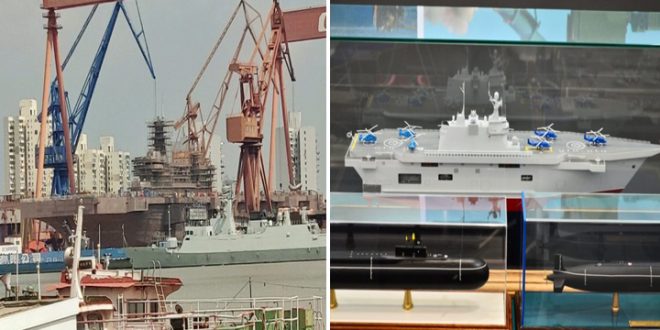 The Zaliv plant in Crimea and the model of the Universal landing ship. Click to see full-size image

The long-term plan of the Russian Ministry of Defense is to create groups of ships that can operate in all areas of the ocean, not just the near sea, and it appears great effort is put towards that end.

as long as the weapons they make are better than anything the unhinged states of A can make and make or anything that israel can make, it’s fine and dandy. and when it’s al´l done and dusted, israel should be a memory blot and no more.

What a difference Crimea makes. lol But, they will have to play nice with Turkey.

The future of military domination belongs to Russian Federation, but of course RF won’t use it to bomb the hell out of small countries, rather to ensure that Anglo-Zionist-Scums does think many times before doing anything stupid, generally on Russian’s interest around the world, and more importantly on the Motherland.

I think it i about keeping main trade and supply routes open, this will include the Carib between VZ and Kuba, along northern Indian and across Arctic. Know some people from Nikolaev who say Russia has already taken the best ship building engineers from UA where the big ships were made in Soviet times.