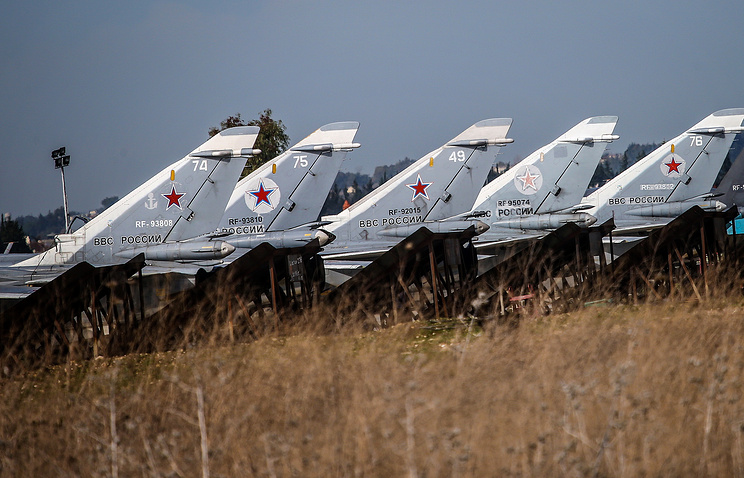 Earlier on Thursday, ISIS launched a large scale attack aganist government forces at the Palmyra-Deir Ezzor highway and seized Ash Sholah village. Amaq also claimed that 2 Russian soldiers were captured and another one was killed during the attack.

isis=sdf=yankees with their satanic lies, will be purged more intensely by the russian led coalition ….

It can’t be denied that the US head-chopping, heart-eating rapers had inflicted a few casualties this week but is the timing to catch the weekend news cycle, to delay the moment when the Washington Barbarians can no longer deny that they’re L.O.S.E.R.S. ?

Again playing clean my beloved Russia in the midst of so much deceit American hypocrisy, lies and traps. Even if it were not the case, instead of denying the capture of his soldiers, why not use it as a pretext to unleash hell on all the enemies of humanity within Syria?

They will, keep the faith.

Terence Silvestre Jr.
Reply to  You can call me Al