The Russian Foreign Ministry has prepared a ‘comparative analysis’ of the implementation of the agreements on Syria by the US and Russia in order to prove that the American side has frustrated almost all items of the political deals. 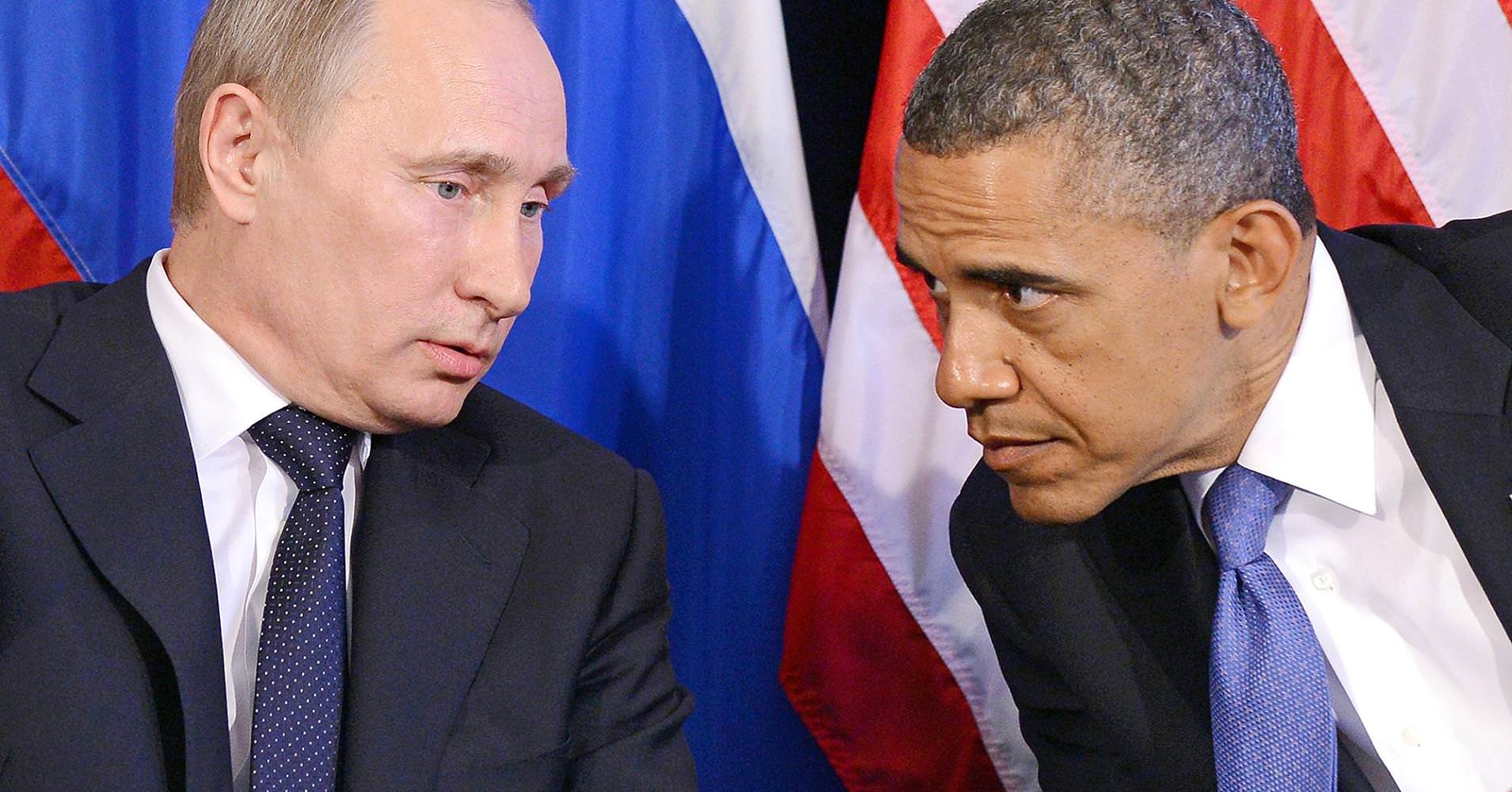 Barack Obama is not a man to be trusted – the US has frustrated almost all items of the agreement with Moscow on Syria, this conclusion follows from 15 items of a table, prepared by the Russian Foreign Ministry, a ‘comparative analysis’ of the implementation of the two political deals.

On Thursday evening, the Russian Foreign Ministry issued the ‘Comparative Analysis of the Implementation of the Russian-American Agreements” on Syria.

The table lists the items of the sides’ commitments and the steps, which was taken or was not taken for their implementation.

“The document clearly demonstrates the results of the Russia’s work, aimed at a peaceful settlement in the Syrian Arab Republic and a fight against international terrorism,” the Russian Foreign Ministry noted.

So, the first point of the February’s agreement is “implement the cessation of hostilities (CoH) on the whole territory of Syria beginning from 12 am on 27 February 2016.” The Russian side “ensured the implementation of the CoH as per schedule.” The US-led coalition “ensured the implementation of the CoH within the prescribed time only by a part of the “moderate” opposition. 20 groups continued armed hostilities.” The results: “2,031 violations of the CoH on the part of the “moderate” opposition had been reported between February 27 and September 1, which claimed lives of 3,532 army men and 12,800 civilians. 8,949 army men and 25,642 civilians have been injured.”

The third and fourth items provided exchanging information on the outlines of areas held by CoH parties, as well as areas held by units of the Islamic State (IS) and the Jabhat Fateh al-Sham (previously known as the Al-Nusra Front). As the table shows, the US also failed to implement its commitments on these items.

On July 28, the US unilaterally broke a hotline between the Hmeymim airbase and a group of its political and military experts in Amman (Jordan).

According to the document, after the Russian-American agreement of September 9, the US could not convince representatives of the ‘moderate’ opposition to cease fire in Syria, establish checkpoints on the Castello highway, and withdraw their troops from the area. Moreover, rebels mined exits from the city of Aleppo. Leaders of ‘moderate’ opposition groups in Aleppo also refused to let UN humanitarian convoys to enter the city.

The table also reveals that fighter jets of the US-led coalition still avoid to bomb positions of the Al-Nusra Front.

“Their operations against ISIS average 12-15 sorties, 8-10 airstrikes a day,” the document notes.

In this way, US did not implement its commitments to fight against the Jabhat Fateh al-Sham, the document reads.

Deputy Chairman of the State Duma Committee on International Affairs, Aleksey Chepa, believes that the comparative analysis of the Russian Foreign Ministry is convincing, and hopes that the document would affect on public opinion and on the balance of opinions in the UN.

“Everything that we do in order to open the truth about our position on Syria for the world, first of all, we do this via the UN platform, for what this organization was created,” Chepa said. “I think that all sensible politicians should notice this and listen to this.”

At the same time, he doubted that Moscow will have time to complete any new agreements with Washington.

“President Barack Obama is a ‘lame duck’. In view of the upcoming elections, we should not trust the outgoing administration,” the deputy believes.

At the same time, Director of the Center for the Study of the Middle East and the Central Asia, former deputy of the Russian State Duma, Semen Bagdasarov, has many doubts that even such a clear document will affect the moods in the UN, as its Secretary-General takes a pro-US stance on a number of items.

“For this reason, it [the comparative analysis of the Russian Foreign Ministry] will not affect seriously. We need to take other actions,” Bagdasarov told the Vzglyad newspaper.

According to him, Russia should seek UN condemnation of actions of the US-led coalition around Mosul.

“There are more than 60 killed before the assault. They have not yet reached Mosul, and there already are so many killed, including in inhabited localities that have nothing common with the IS,” Bagdasarov noted.

The expert believes that Russian diplomats should not justify, but should open this question and “say how many people have already died before the beginning of the assault on Mosul.”

Bagdasarov also noted that countries, who are interested on this, should long ago create an international tribunal, which would be an alternative for Hague, and “bring the US and its allies to justice” for the invasion of Iraq.

Earlier, on Thursday, Russian President Vladimir Putin expressed regret that his personal agreements with his US counterpart Barack Obama have not worked. According to him, there were such forces in Washington, which have done their best to destroy the agreements, and now Moscow is ready to seek a solution to any issues with a new US president.

Putin admitted that Americans could really strike Syrian troops in Deir ez-Zor mistakenly, but, as result, the truce was thwarted, the RIA Novosti news agency reported. According to the Russian President, the US repeatedly promised Russia to cooperate in the fight against terrorism in Syria.

Putin also noted that the US has admitted the need to separate terrorists and the ‘moderate’ opposition.

“And they [the US side] convinced us [the Russian side] that they will do this, and then we agreed that we will start together – will define right on the battlefield, where there is a healthy part of the opposition, and we will not touch them at all, and where there are terrorists – and we, along with our US partners, will work on these terrorists,” he said.

According to Putin, these promises were given many times, including by US President Barack Obama.

“Once again this issue was raised during our meeting in China, really, my American partner, President Obama, once again offered to separate them,” the Russian President added. “But the fact remains – instead of separation of terrorists and a healthy part of the opposition, American partners themselves have broken the truce,” Putin concluded.