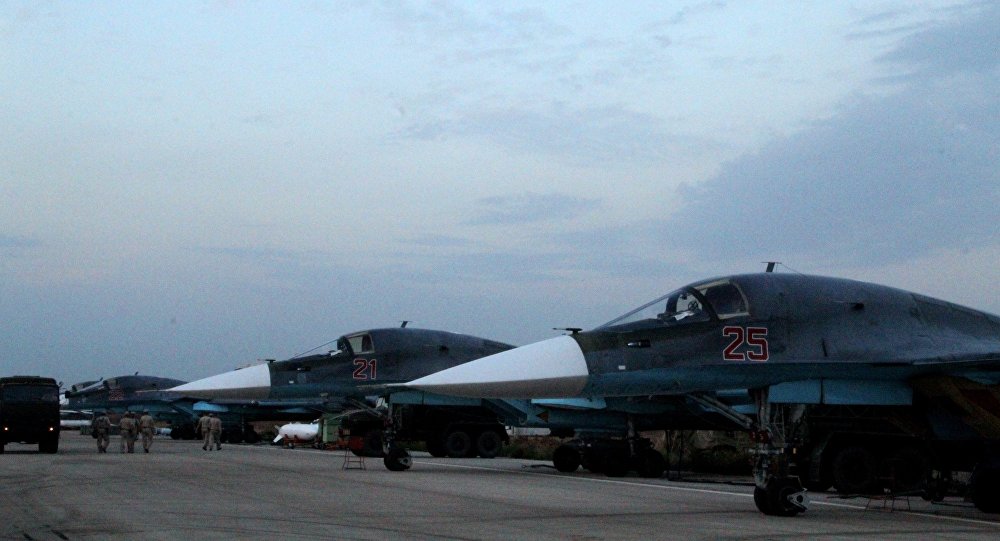 Russia will postpone airstrikes against Al Nusra-held areas in Syria because it’s asked by some militant groups that are willing to join the ceasefire. The armed formations argue they need time to drive Al-Nusra from their territories.

According to Russia’s Defense Ministry spokesman Major-General Igor Konashenkov, the Russian Center for Reconciliation in Syria has received 10 messages from the Syrian armed groups from different provinces. The groups ask not to start airstrikes and say they will make attempt to push Al-Nusra from specific areas and inform Moscow of Nusra-free territories.

“Some of them are ready to provide us with coordinates and the areas which they control after they are fully cleared from terrorists, and further ensure that Syrian towns and army positions aren’t shelled from these areas,” Konashenkov are cited by the Russian media.

The Russian MoD has take the desision to work with these armed groups that want to join the ceasefire.

The Russian decision comes amid the reports that Russia is taking diplomatic steps in order to wider US-Russian cooperation in Syria. Mosscow suggested Washington to coordinate airstrikes against terrorists in Syria and stated the readeness to provide support for the ongoing operation of the US-backed Syrian Democratic Forces in Northern Raqqa.

Yet another example of Russia’s overarching mission in the world, which is to create peace, not war. This sounds like a very buttoned-down situation with the MOD clearly watching everything that moves. Again we see the power of the ceasefire dynamic at work – conversion, not destruction.

Russian motto should be “trust noone”/

May the forces of peace and reconciliation prevail! However long this takes Russia is a winner.