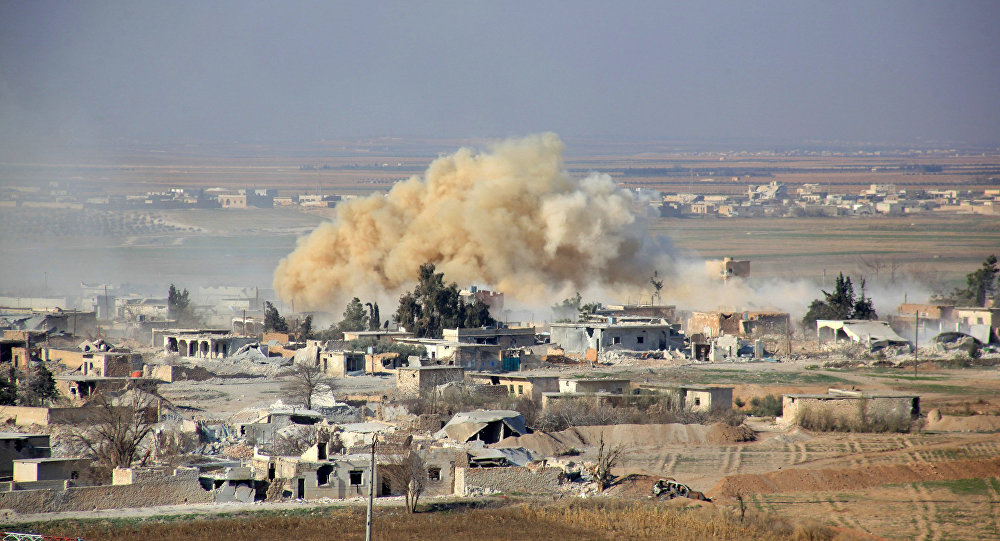 Russia has set up a joint war room with Jordan to coordinate military operation in Syria. There are reports that the coordination room was set up just after the phone talks between Russian President Vladimir Putin and the US President Barack Obama on 13 January 2016.

In a warring Middle East, this military move is significant because it shows an inclination towards Russia by the Jodran from its historical, global and regional powerful allies like the US, Saudia Arabia and Israel.

Israeli military sources said in an intelligence commentary website that, the recent move the Jordanian King Abdullah 2 is leading to a radical change in political decision making in that region for Israel.

But Jordan expressed its position by saying that the coordination room was designed to practice better coordination between the American and Russian military activities in Syria and the war on Daesh.

After gaining more northern area of Syria, the Russsian-Syrian-Iranian-Hezbollah efforts are now advancing towards the Southern Part of Syria which is bordering with Israel and Jordan. Regional diplomats assumed that the Russia-Syria-Iran allied forces would not advance close to the border of Jordan and Israel. But, by establishing a new coordination room in Jordan which was a long time US-Saudi-Israel bloc ally, it shows that the Russia-Syria-Iran bloc is winning not only militarily but also diplomatically.

No, ISIS relies on Jordan too much, Jordan is a key supplier to ISIS and other Islamic cavemen.