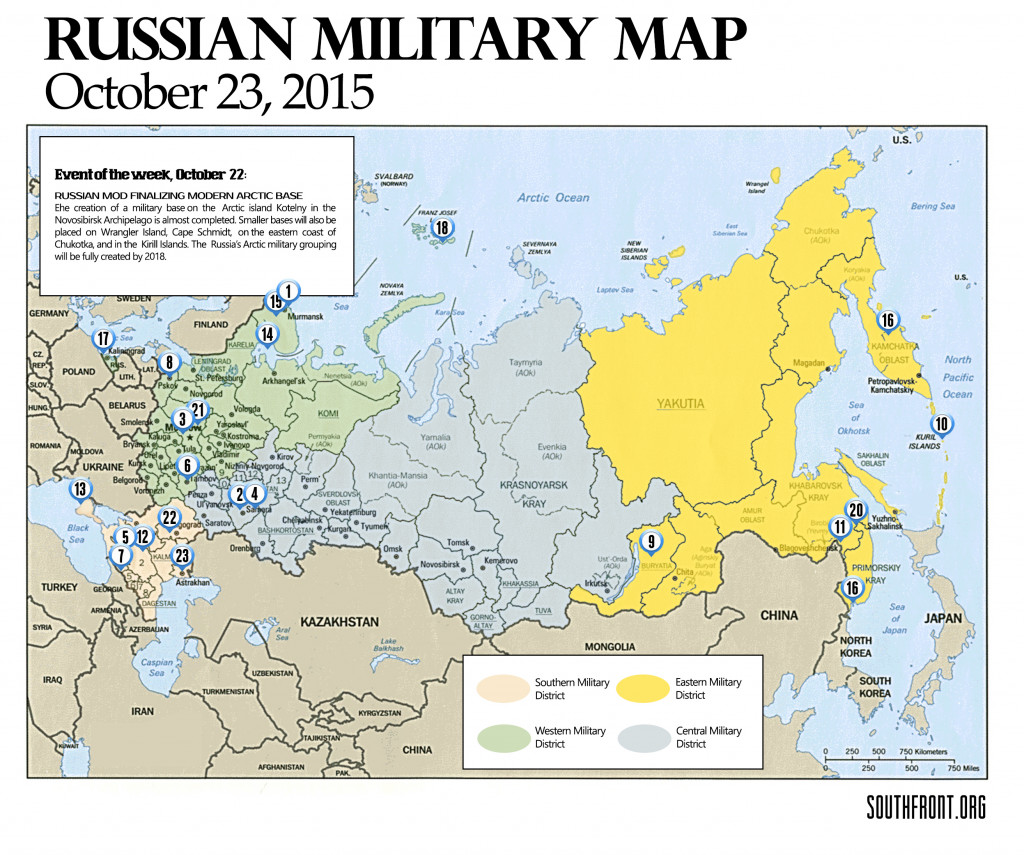 This week has not seen major changes in the situation in Syria, likely as a result of the ongoing diplomatic initiatives which promise to move the Syria peace process forward. At the same time, Russian training grounds are teeming with activity. The heightened level of training of Su-24 and Su-25 crews suggests preparation for either reinforcing the mixed aviation regiment already based at the Khmeimim base in Syria or for rotating its personnel. Other recent exercises indicate that Russia has a range of options on the table, including deploying a limited ground contingent of paratroopers, heavy battalion battlegroups (motorized rifle and tank), and special operations forces to Syria should the Gulf Arab states and Saudi Arabia attempt to escalate the conflict in Syria. Considering the rapid scale of Ratnik set deliveries, this would be the operational debut of the system. Yuriy Dolgorukiy, the lead ship of Project 955 Borey ballistic missile submarine class, completed a two-month strategic patrol which it spent mostly under the ice of the Arctic Ocean. 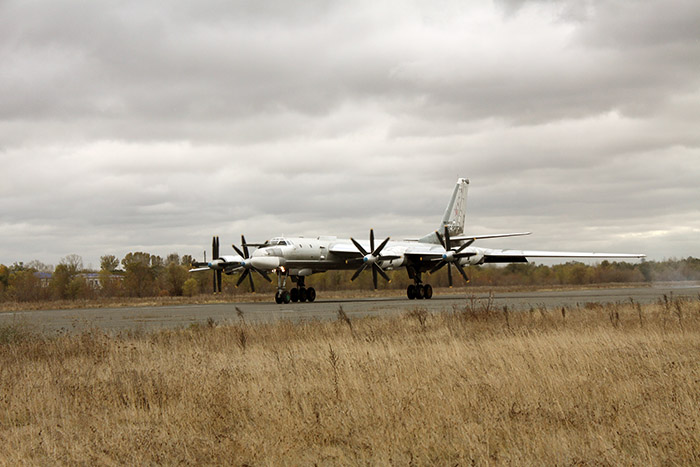 An unspecified number of bombers is undergoing an upgrade to allow them to carry new types of ordnance–possibly the secretive Kh-101 strategic cruise missile. The 45th Regiment, which is part of the VDV, carried out a large-scale exercise using the full array of equipment at its disposal, including the Ratnik sets, drones, satellite communications, and high-tech ground surveillance systems in order to locate and destroy simulated terrorist groupings. The equipment kits were delivered to a motorized rifle brigade specializing in peacekeeping operations based in Samara.

The unnamed brigade from the 49th Army carried out a full-scale exercise with air support in the form of Su-34 bombers and Mi-35 attack aircraft.

The exercise focused on destroying terrorist formations and carrying out ambushes with the aid of surveillance UAVs.

A Pskov-based airborne regiment is carrying out a major exercise including  a large-scale airdrop from 15 Il-76 airlifters and 35 helicopters.

The battalion battlegroup carried out a simulated destruction of an enemy airborne assault.

Su-35 fighters based in the Khabarovsk Region carried out an air combat exercise over the Kuril Islands.

Some 30 Su-24 bomber crews participated in the exercise which included penetrating enemy fighter and air defense cover and carrying out night-time bomb and missile strikes.

Su-25SM pilots carried out training on carrying out airstrikes from extremely low altitudes against a simulated foe equipped with air defense systems. The pilots also practiced flying and landing on one engine to simulate battle damage.

The facility is intended to track and communicate with Russian military satellites, particularly of the GLONASS constellation of space navigation satellites. 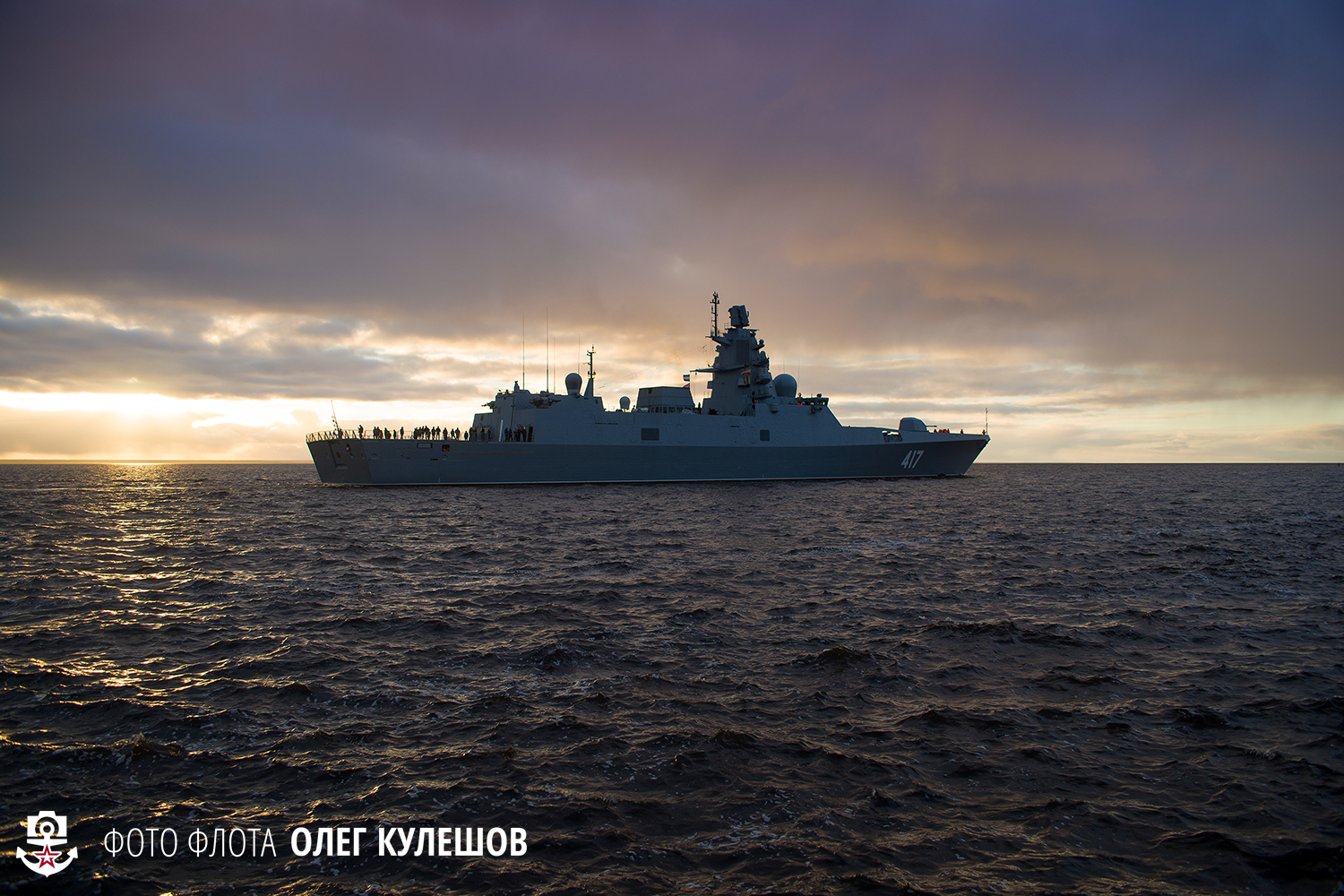 The Admiral Gorshkov is the lead ship of a planned series of six Project 22350 frigates planned for the Northern Fleet. These highly advanced ships carry a wide array of weapons, including Kalibr family cruise missiles. 17. Naval Infantry exercise in the Baltic

A Naval Infantry battalion battlegroup was landed off Baltiysk from several landing craft, including the brand-new amphibious assault cutters pictured above.

The Arctic Clover is a major component of Northern Fleet’s Arctic infrastructure. It is intended to provide autonomous and comfortable housing to approximately 150 command and administrative personnel for  extended periods of time under harsh conditions. 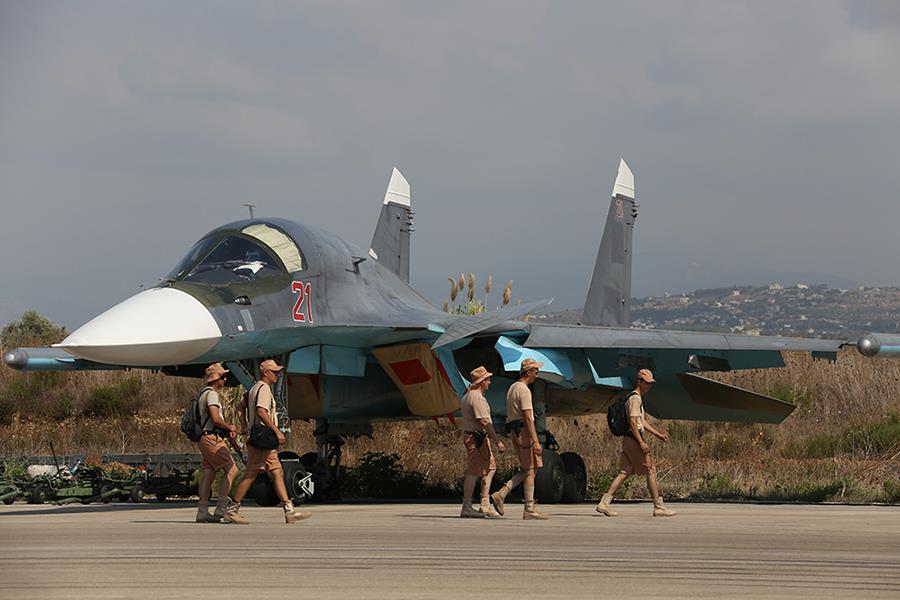 Russian aircraft and helicopters continue to flight dozens of sorties every day/night in support of the Syrian armed forces in its fight against islamist extremists. 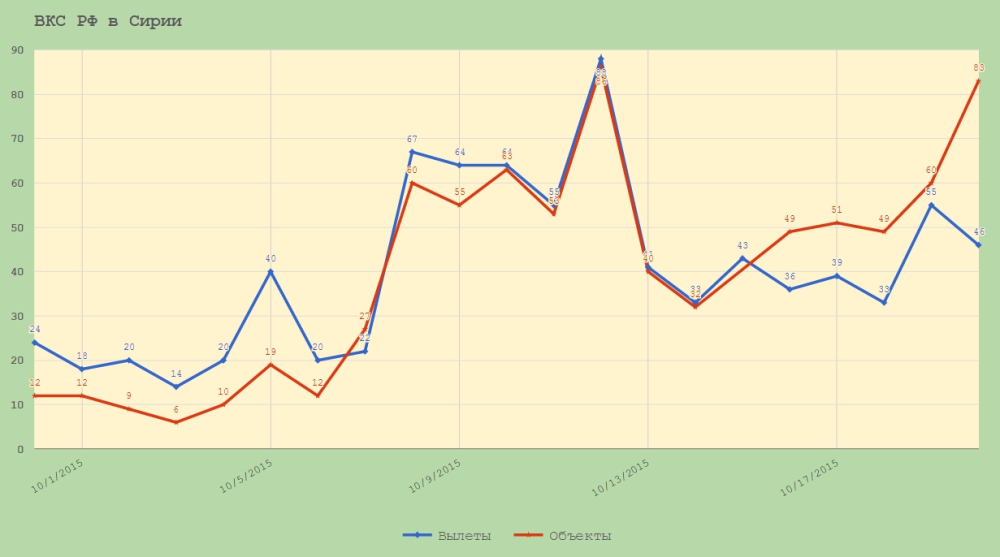 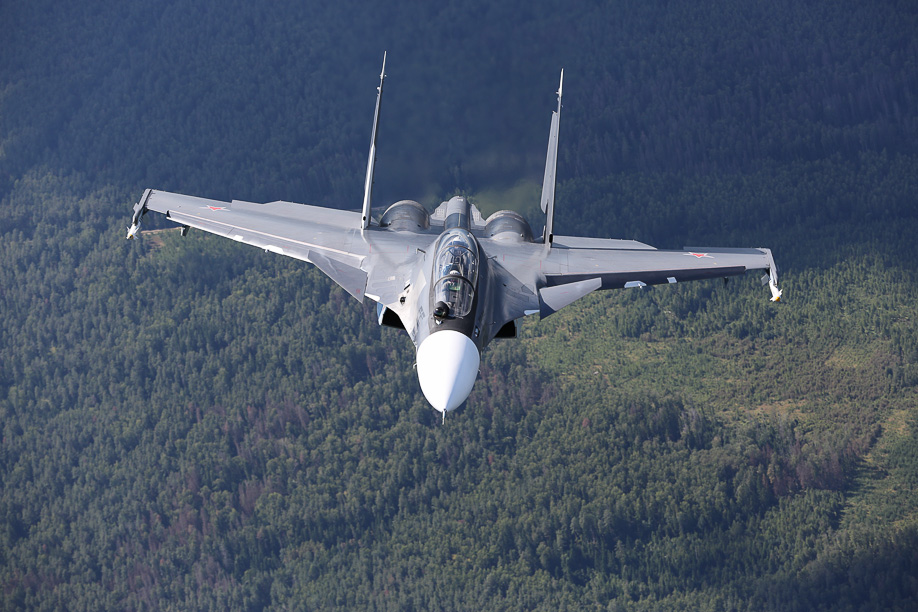 The aircraft would replace aging MiG-29 fighters. The delivery is not expected before 2020.

21. Russia to supply helicopters and equipment for Egypt’s Mistrals 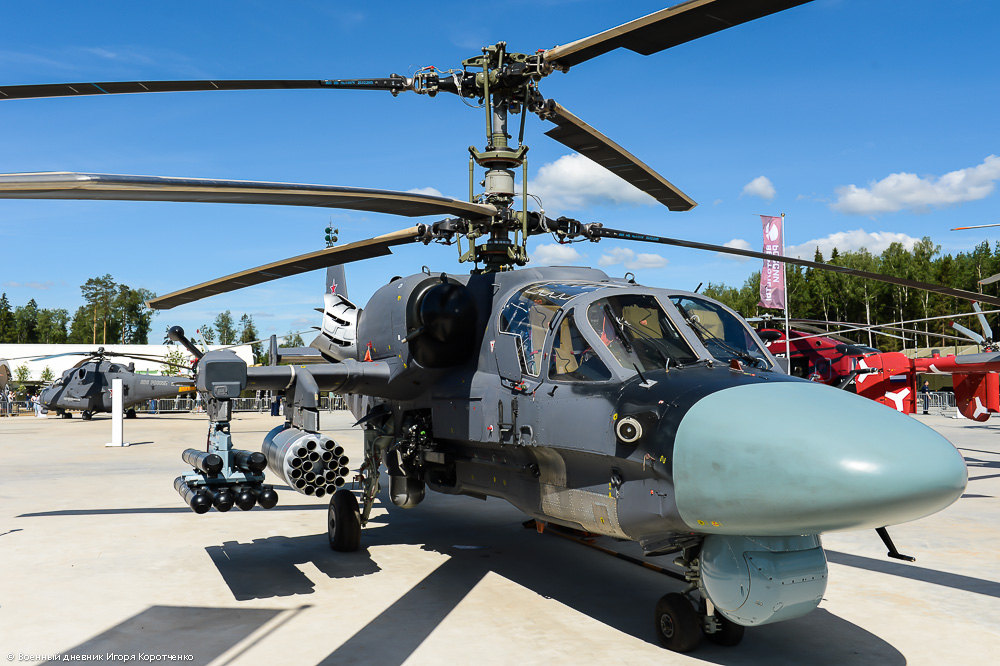 The estimated value of the deal which would cover the helicopters and other equipment necessary to make the two Mistral ships fully operational and which was discussed by president’s chief of staff Sergey Ivanov is $1 billion.

An unnamed motorized rifle battalion battlegroup from the Southern Military District is preparing to depart for India where it will participate in the Indra-2015 exercise which will be held in November.

The Iranian Navy dispatched one destroyer and two missile cutters