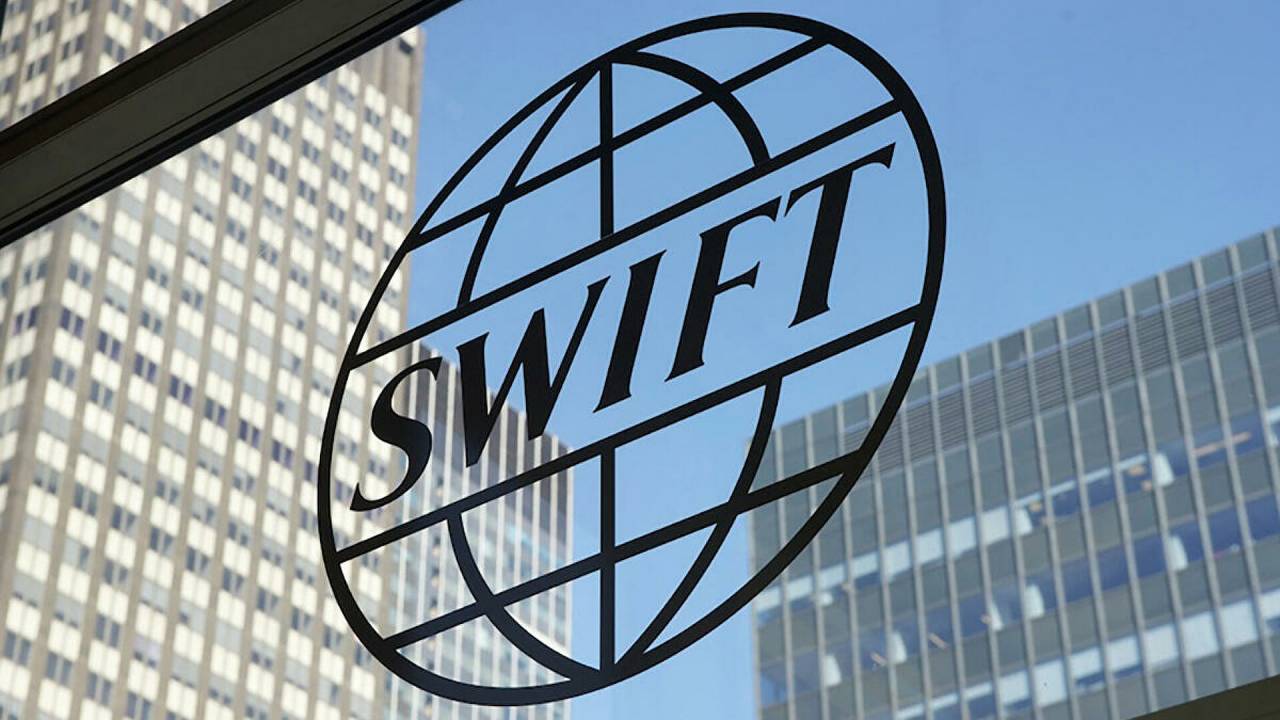 Russia is preparing to depart from the international payment system SWIFT, Maria Zakharova, Russia’s Defense Ministry spokeswoman said, in an interview with RT.

According to her, disconnecting from SWIFT was “hypothetical” currently, but not at all impossible.

“The possibility of being disconnected from SWIFT is still considered as hypothetical. Nevertheless, inter-minsistry work is underway to minimize the risks and economic damage if our country’s access to the usual international financial instruments and payment mechanisms is limited. The Financial Messaging System of the Bank of Russia is an example of such alternative instruments. At the moment, options for its pairing with foreign counterparts – European SEPA, Iranian SEPAM, Chinese CUP and CIPS, are being discussed,” she said.

Zakharova pointed out that cooperation between the Russian payment system “MIR” and foreign counterparts, in particular, the Chinese UnionPay, the Japanese JCB and the international Maestro are developing.

These payments providers operate both in Russia and abroad. However, it is too early to talk about the specific timing for the completion of a comprehensive national toolkit for payment transactions and its promotion to international markets, as this is a lengthy and time-consuming process.

“In parallel, Russia is actively exploring the opportunities provided by modern digital technologies, the potential of their use to increase the stability and independence of the national financial system and means of payment, with the clear understanding that digital money can in the future become the foundation of the updated international financial system and cross-border settlement operations,” the Russian Foreign Ministry spokeswoman concluded.

“Similar co-branding cards work both in Russia and abroad. In particular, various operations on them are already available in Armenia, Abkhazia, South Ossetia, Belarus, Kazakhstan, Kyrgyzstan, Uzbekistan, Turkey,” she said.

According to her, this is a rather long-term and time-consuming process. Zakharova noted that “it is too early to talk about any specific terms in terms of completing the creation of a comprehensive national toolkit in the implementation of payment transactions and its promotion to international markets.”

Andrei Krutskikh, Director of the Department of International Information Security of the Russian Foreign Ministry, said that the Russian side is ready to respond if it is disconnected from the international payment system SWIFT.

Russia has been attempting to push its Mir payment system since 2019, with Russian lawmakers backing the international use of a Russian alternative system for the global financial messaging network SWIFT designed by Moscow to eliminate the risk of Western sanctions.

Back then, Russia held talks with China, India, Iran and Turkey about joint use of Russia’s financial messaging system, said Anatoly Aksakov, who heads the Russian Banking Association and a financial committee with the lower house of parliament.

This is becoming increasingly likely, as the sanctions the US, and also the EU pushes on Russia and China are making the two countries move ever closer.

Most recently, China’s foreign ministry said that US sanctions on Russia amounted to bullying at this point.

“US announced new sanctions on Russia. Wanton use or threat of use of unilateral sanctions in international relations is nothing but power politics&bullying,” China’s Foreign Ministry spokeswoman Hua Chunying said on Twitter.

Without Russia and China the crumbling pedonazi americant empire will lose even more markets. U.S. is shooting itself in the foot again and again… Mental midgets….

The sooner the better. Russia and China should gradually decouple themselves from the sinking U.S/Western dominated economic system and create a new alternative with China, and that is already in progress as I understand, and more countries are joining in such as Iran, Venezuela and others.

This is more important than any military developments. When the Eurasian continent can operate financially without SWIFT and the US dollar, America will swiftly (no pun intended) decline.