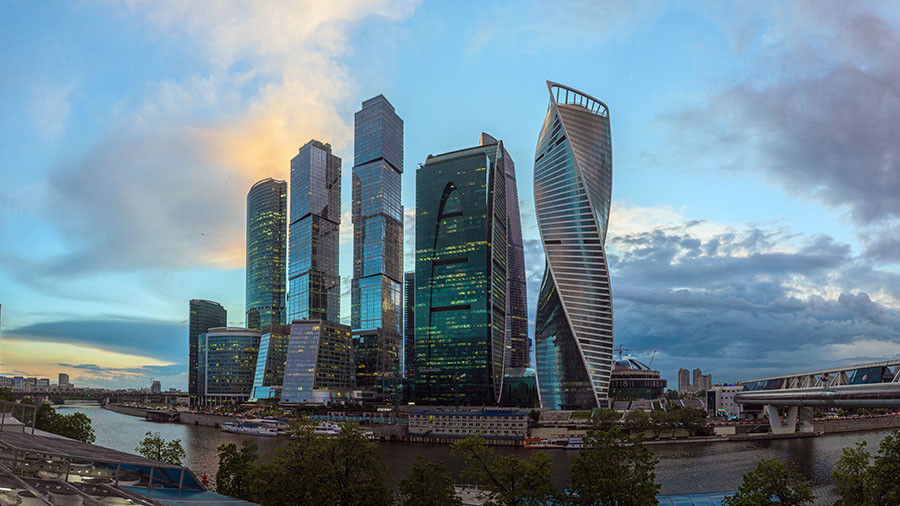 Russia continues to diversify its state reserves away from US debt. Latest data, as quoted from RT, shows that Russia’s share in the US deb reached an 11-year low and totaled only $14.9 billion.

The share of US sovereign debt bonds under Russian control has dramatically decreased in recent months. In March 2018, Russia held $96.1 billion in US Treasures, which it reduced to $48.7 billion in April.

A treasury bond is a fixed-interest government debt security with a maturity of more than 10 years. Treasury bonds make interest payments twice a year. The gradual sell-off of US sovereign debt started in 2011, and has intensified over recent years amid numerous rounds of sanctions imposed by the White House against Russia.

The recent trade war threat by the US, as well as other geopolitical developments, as quoted by the RT, have made some countries follow Russia. Turkey, for example, has reduced its US Treasury holdings from $62.1 in November to $32.6 billion in May. Germany has also slightly reduced its holdings from $86 billion in April to $78.3 billion in May. The largest holder of US Treasuries is China. Its holdings in May went up to $1.183 trillion. Its holdings have remained within the same range since August 2017, despite escalating threats of a “trade war.”

RT reports that when asked about the developments, a US Treasury spokesman said that the Treasury market is one of the deepest and most liquid in the world and demand is robust, he also added that the department does not comment on individual investors or investments.

ZeroHedge speculates that the reason for the dumping of US Treasures is a result of the Yuan-denominated oil futures, the threat of trade wars and the increasing sanctions imposed on Russia. They argue that the dumping could be a sort of rehearsal, coordinated with Beijing, to field test what would happen if the trade war and the sanctions worsen and China decides to or is forced to liquidate its own Treasuries.

The US Federal Reserve has to depress the price of gold and silver to maintain it’s value of the dollar. Russia uses the doomed to fail fiat treasury note to buy seriously depressed gold at incredible bargains and gets to dump this trash paper. We are caught in a down spiraling vortex where the only stopping point is the bottom… and we (LOL) threaten with trade wars…

And they are doing a good job on gold and silver right now, a great time to buy. Just think, you will be able to tell your grand kids how you helped destroy the greatest evil the world has ever seen, and less than 20 bucks, what a bargain

Russia and America (and everyone else) have a common enemy. It is the bankster’s. While the media is freaking out trying to find out what Putin and Trump talked about privately for 2 1/2 hrs., I deeply hope that it was about crushing their common enemy.

It is about time to end the Fed.

America is the godfather of the banksters.

“How did you go bankrupt?” Bill asked.

The US is cactus, I doubt the USA will last the year out.