Oficcials from Financial Intelligence Service of Russia, Iraq, Iran and Syria agreed February, 4 to jointly fight against the financing of terrorism. 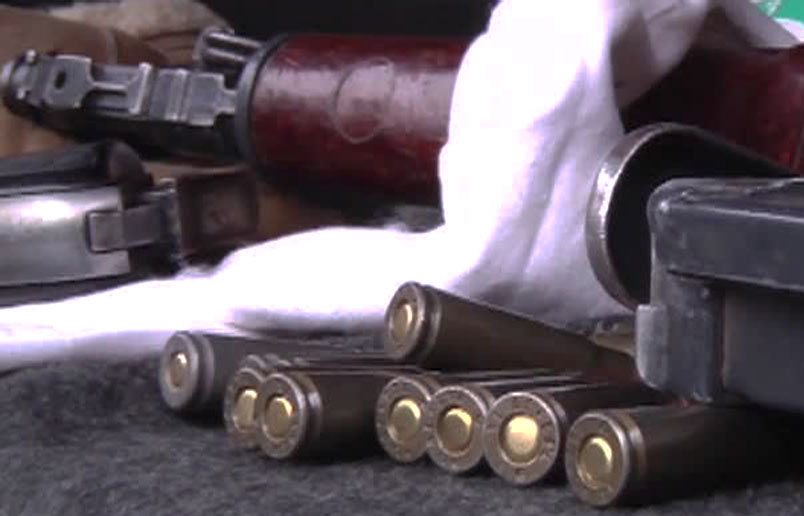 The Governor of the Central Bank of Syria, the head of the committee for the fight against money laundering and terrorist financing Meyali Adib spoke about the joint efforts of four countries to combat the financing of terrorism and money laundering in the context of Syrian crisis. He confirmed that a number of countries that pay lip service to what they called “fighting against terrorism” is actually means financed gangs.

Mr. Meyali stressed the readiness of the committee he headed for a full cooperation and constructive dialogue with the parties, who are willing to fight against terrorism.

It is important to point out that earlier Russian Defense Ministry has proposed Western counterparts to create in Jordanian capital Amman The Advisory Centre for Cooperation in Syria, but the US refused, Russian military officials say.

The issues of cooperation in the fight against the financing of terrorism is a key element before launch of a joint war against the global threat of terrorism. Nevertheless, not every memmer of international community, European countries in particular,  are ready to cooperate and continue to base only on their own selfish geopolitical interests.