Illustrative image of an EMP blast in the movie “The Matrix”. Click to see full-size image

Russia has reportedly increased the range of its EMP (electromagnetic pulse) weapons to up to 10 kilometers, according to unnamed sources of TASS.

The range of “guaranteed destruction” of the internal electronics of whatever is targeted by the Russian EMP rifles within the scope of the tests was brought up to 10 kilometers, according to previous reports the range was between 1 and 2 kilometers, meaning that this is a massive upgrade.

This was reported by TASS two sources in the military-industrial complex.

“Tests of electromagnetic weapons have been going on since 2015, the last firing tests of the EMP guns took place in the spring. Currently, the average effective range of electromagnetic guns firing at air targets is 7-8 km, the maximum is approximately 10,” one of the agency’s source said. He clarified that at the initial stage, the effective range was only “a couple of kilometers.”

Another source told TASS that “the destruction of aircraft at a distance of 10 km is provided by “burning” the electronic components of their on-board equipment.”

The source added that the shot of an EMP gun lasts a millisecond and, given the distance to the target, reaches it instantly, since electromagnetic radiation propagates at the speed of light.

The sources also explained that it is necessary to distinguish the defeat caused by the EMP weapon from the suppression of the enemy’s electronics, which is provided by electronic warfare systems (EW).

Most modern electronic warfare systems can suppress electronics at ranges of several hundred kilometers, however, they have incomparably lower power and do not incapacitate devices. EMP guns, in contrast, destroy equipment “at the physical level.”

In particular, it is reportedly planned to equip an unmanned version of a 6th generation fighter jet with such weapons. On a manned aircraft, electromagnetic weapons are dangerous to use, as they can harm their own pilot.

The editor-in-chief of the magazine Arsenal of the Fatherland, Viktor Murakhovsky, in a conversation with the NSN, said that electromagnetic weapons have long been in service in Russia, and noted that this area was actively developed back in the days of the Soviet Union.

“We already have such ammunition, ranging from a shell for a grenade launcher to combat units of anti-aircraft missiles. Now such electromagnetic generators are simply being improved with the use of new materials, increased output of electromagnetic radiation. <…> In conflicts this was not applied. There were tests, after which they were put into service,” the specialist noted.

China has opened up a border dispute with Russia.Putin is angry.

Who? When? Where is the news?

In the Vladivostok region of Russia.China is going to go down pretty soon.

One time raped by the British Empire, some countries never recover.

Kind of like the USA, all it’s good for right now is a tax farm for the global corporatocracy.

ROFL! Most of software you are using is written by Indians.

WION is an Indian anti-China propaganda channel. I’ve never taken anything coming off it seriously.

Save it for langley bud,they are into all kinds of lamestream/deep fake bullsht!

Haven’t they been testing them in Syria. Which is proving a marvelous exercise, to test out Russia’s new toys. Fine tuning them, in the process.

NancyLouis
Reply to  AM Hants

I am making easily every month $ 22000 to $ 28000 just by doing simple work from home..FK2.. This job is online and very easy to do part-time or Full-time even no special experience required for this task. Anyone can now participate in this job and start earning just like me by just following link.

JIMI JAMES
Reply to  AM Hants

Hindered israel alot too,went on for days didn’t it?

If there is a Nazi Zionist crew aboard the enemy plane, the risk is that the weapon will burn even those few neuronal cells, that survived the destruction caused by the imaginary exceptionalism taught them by the grueling propaganda.

We have also emp guns with increased ranges in our US space command centres.

no you don’t stop LYING

You are not a believer Assad. This will be your downfall. WE are in controle! 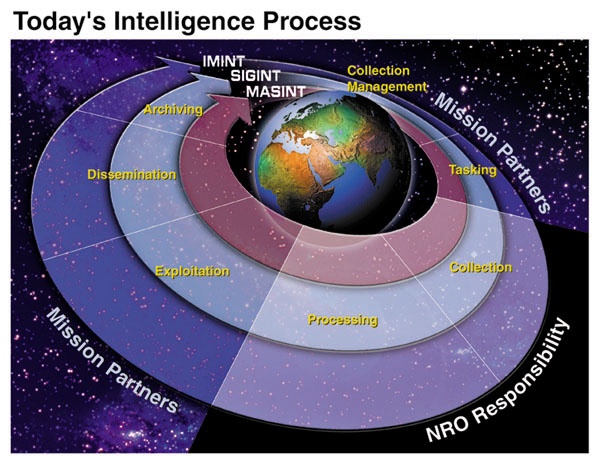 ‘WE’ can’t even SPELL control!

Sorry, its because America is in control world wide, so sometimes we get stick in the frog eaters language = controlé.

Sorry Tammy, you are not in control:
https://www.youtube.com/watch?v=8CtjhWhw2I8

Darth Vader is the CO of that command Tommy.

He’s negotiating a new franchise contract with Disney at the moment, so the Command Centre is temporarily closed until Princess Leah gets her contract sorted out.

This is real folks. The lasers I was telling you guys about. 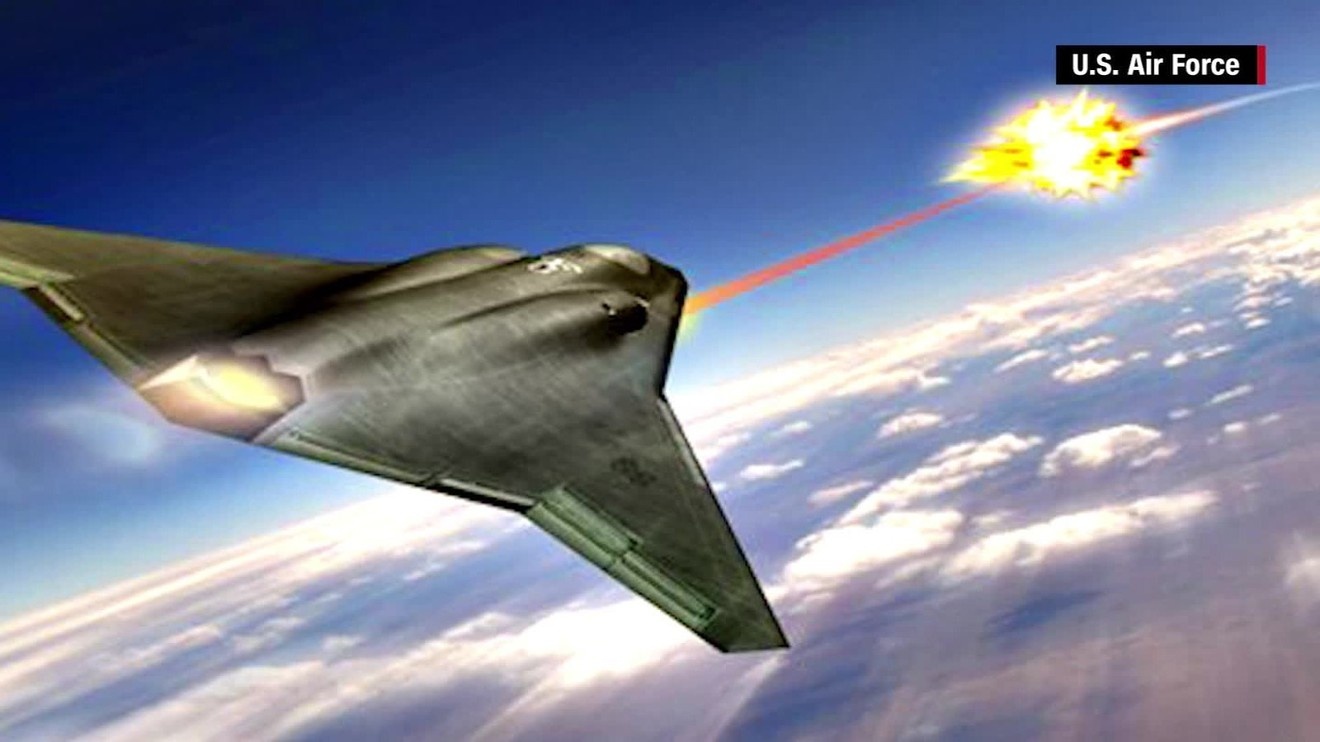 We all believe Tommy, that the US dreams the biggest.

This new Russian version is compact and can bring down a 737 !
No wait: that’s all ready built into the avionics of the aircraft. :D

It because nobody knows our space weapons because we dont brag about it in public like the amateurish and unprofessional Russians.
Just to show you guys Im telling the true truth, Im showing you ONE of our space guns. 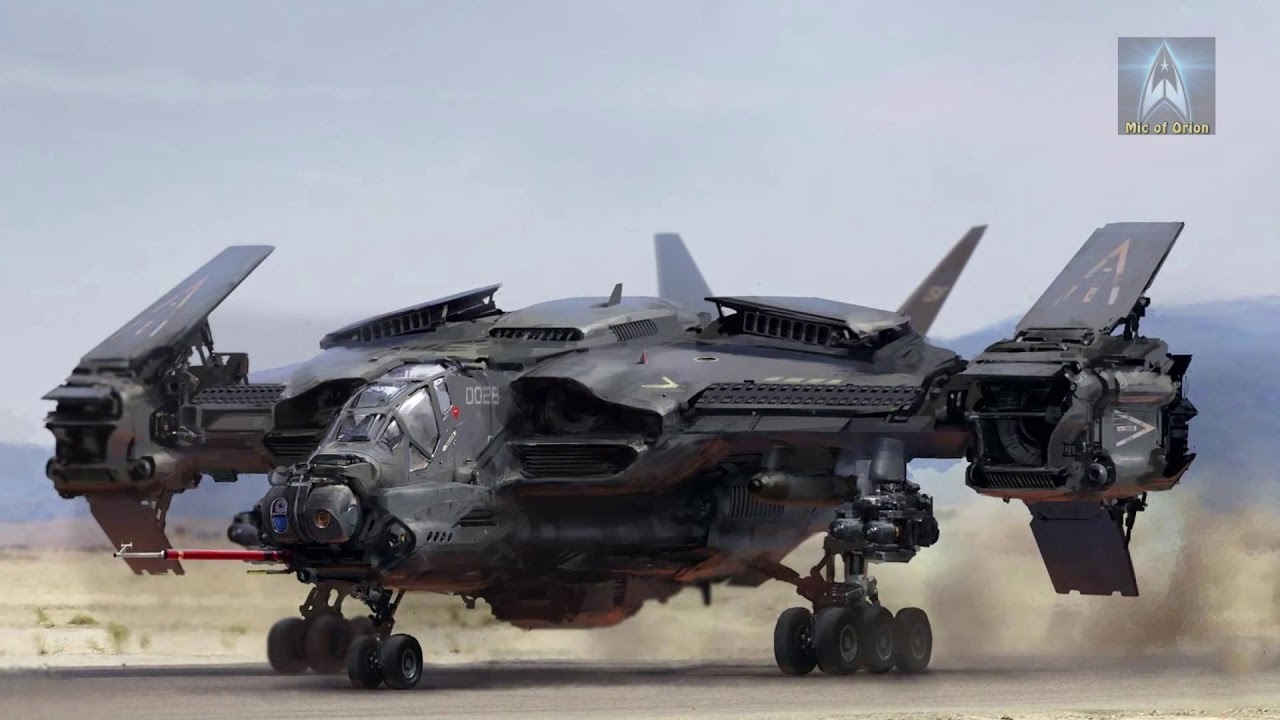 Thats what I am talking about, that’s some badass weapon right there.

Soon you brag about a Galaxy Force. 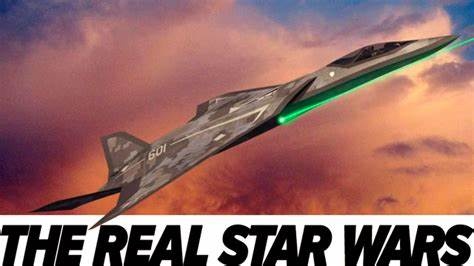 I got one of those at home,laser atleast.

Sheeple go through 4 stages: Denial, ridicule, anger, acceptance.
One day you guys will accept Dr. Manhattan is real and fight for America.

Beware. The reality can be inverse.

To do that they have to arm the Lebanese. IDF aircraft don’t overfly Syrian air space they launch missiles from the Bekka valley

Unless those IDF aircraft are targeting Russian assets that’s never going to happen. Starting WW3 over Syria is NOT in the best interests of the Russian people.

Maybe in 50 years after Russia really has a chance to recover from WW2 and the 1990’s but wars are expensive and hard on the working man ….. give the poor Russian some peace.

They have done it before, and IAF planes just withdrew back to israel, I don’t know why they dont do it all the time, stop being so dramatic, Russia has the most advanced systems in the world and can detect anything anywhere

Russias inheritance in milita evolution is frankly generation/s ahead,that is the reward of true virtues insomuch in scientific,mathematic,ingeluarty and proven
formulas culminated from centurys of research and developments well earnt,no?

Happened to coincide towards one another,case study a/ failed to repell
case study b/ Which detected case study a/ ,before firing within specified range,
the rest then becomes history:

Another nail in the coffin of modern carrier battle groups.

This is the mother of all weapons, which can bring an entire civilization in stone age (depending on the range). Usually fires only when a nuke explodes. I wonder how Russia made it possible.