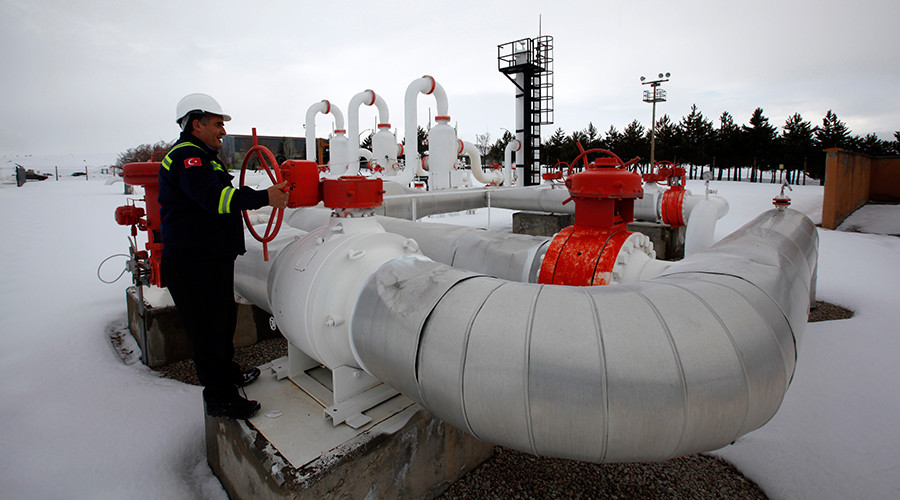 “The negotiations on Turkish Stream have been suspended,” said Novak.

The pipeline was discussed in the framework of the Russian-Turkish Intergovernmental Commission on Trade and Economic Cooperation. The commision was also suspended.

The Turkish Stream gas pipeline is a major project for Turkey and Russia. It aims to deliver Russian natural gas to Turkey and then further to Southern Europe via the Black Sea,.

Since the incident with the Russian Su-24, the future of the project has been unclear.

Russian Economy Minister Alexei Ulyukayev stated last month that Turkish Stream and the Akkuyu nuclear power station could be among the projects affected by the cooling relations between Russia and Turkey.