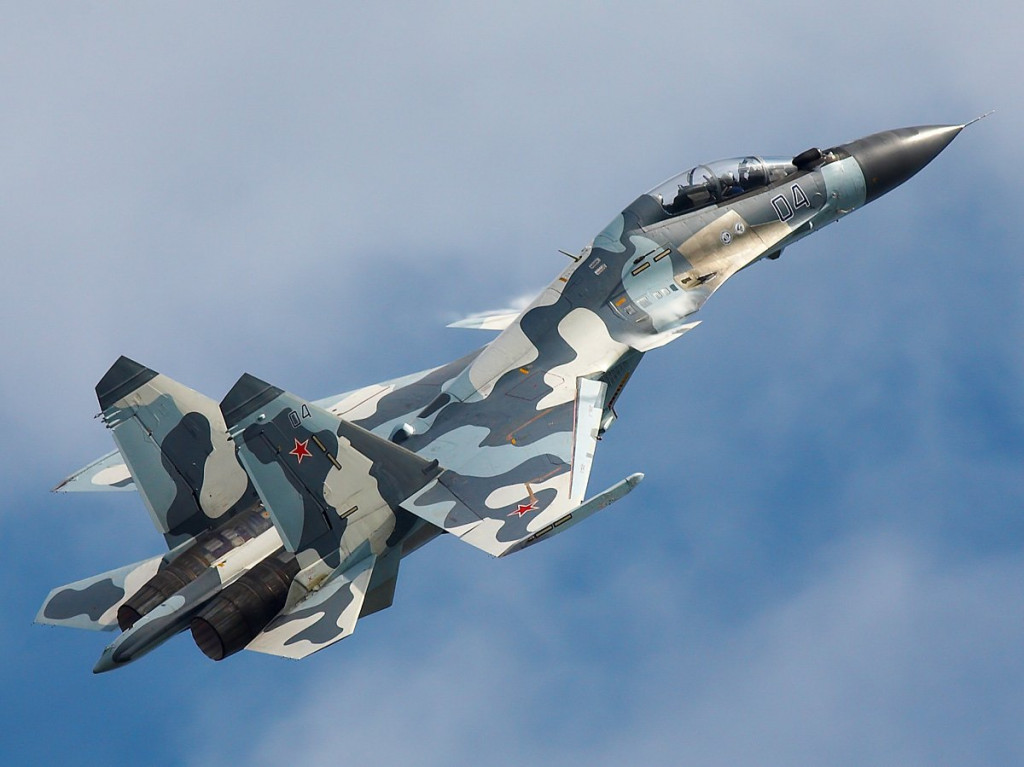 Just has I had been predicting for a couple of weeks, Russia did dramatically increase the pace of her anti-Daesh operations.

First, Russia has used all her most powerful long-range aviation bombers (Tu-22M3, Tu-95MC and even Tu-160) to strike Daesh targets with cruise missiles and gravity bombs.  Look at this footage which really says it all:

Second, Russia has announced that 25 long range bombers will be fully allocated to the anti-Daesh campaign.

Third, the Russian military has announced that another 37 aircraft will be send to reinforce the Russian contingent in Syria (including the most advanced aircraft in the Russian inventory, the SU-34).

The combination of these long-range bombers from Russia and additional 37 aircraft in Syria will more than double the strike potential of the Russian military against Daesh.  Thus, this is a major expansion of Russian operations against Daesh.

Finally, Putin has declared that he has ordered the Russian naval task force to ‘cooperate’ with the French naval task force lead by the aircraft carrier, the Charles de Gaulle.  What better way to make sure that he French don’t “accidentally” strike the “wrong” targets than to fully “cooperate” with them?