Russian Prime Minister Dmitry Medvedev has agreed to cut down the price of natural gas to Ukraine in a bid to bring Russian gas prices closer to European market rates. 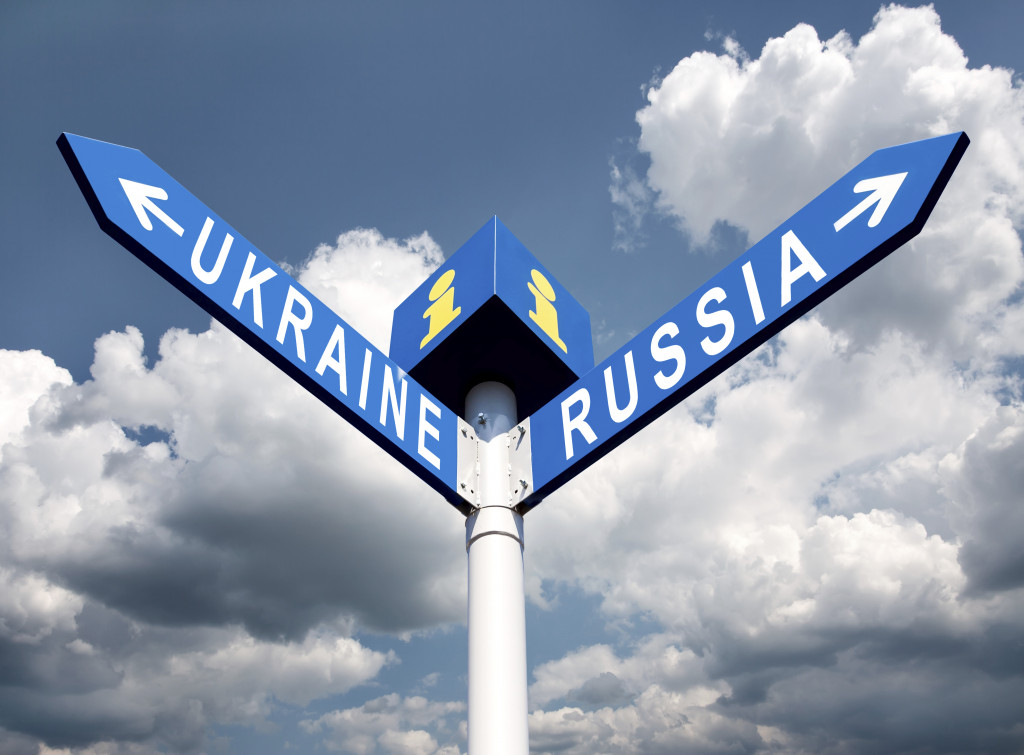 Ukraine’s Energy Minister Volodymyr Demchyshyn previously said Ukraine was ready to buy Russian gas in the first quarter of 2016 if the price was reduced to under $200 per TCM. Ukraine halted gas purchases from Russia’s top producer Gazprom in July 2015 after Kiev and Moscow failed to reach a deal on gas deliveries for the third quarter of the year. Kiev has since been importing gas via reverse flows from the EU, mainly from Slovakia.

Currently, gas is trading at a price of around $170 per TCM in European markets.

“Russians understand that in order to be competitive they need to decrease the price,” Medvedev said, noting that the discount was intended to reflect “market conditions.”

Ukraine, which has around 5 bcm of gas in underground storage, needs to have stored 19 bcm of gas to protect its own supply in winter as well as to ensure there are no halt to the transit of Russian gas across the country to Europe.

The EU receives about 40% of its Russian gas imports via Ukraine.

Is this similar to a junkie squeezing a pusher? Doesn’t such a “contentious relationship” usually end very badly for ALL participants?

Russia should sanction the fascist ukies and totally blockade it , without any favours or remorse , bc one can never sell anything to an enemy , so if they must sell it a lot higher price than any other customers , and if they don’t like stiff cheddars let them beg their nato masters to ship them of their own gas..this is wartime..i am sure if things were other way round I don’t think the nazi fascist zio’s would do any favours for the russians..