The warplanes of the Russian Aerospace Defense Forces in the Syrian Arab Republic have conducted 510 sorties destroying 1,888 terrorist targets over last 7 days. 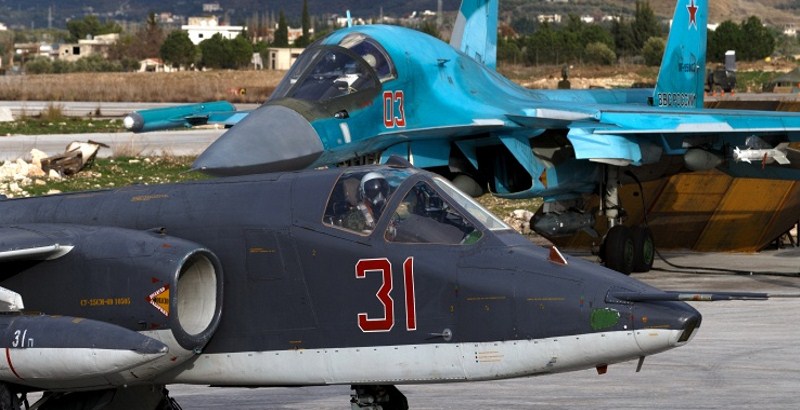 On Thursday, Feb 11, the Russian Defense Ministry official spokesman Igor Konashenkov said that the Russian warplanes have carried out 510 sorties and destroyed almost 1,900 targets from February 4 to February 11 in Syria.

“Over the past week, on February 4-11, the planes of Russia’s aviation group in the Syrian Arab Republic made 510 sorties during which 1,888 facilities of terrorists were destroyed in the provinces of Aleppo, Latakia, Hama, Deir ez-Zor, Daraa, Homs, Al-Hasakah and Raqqah,” Igor Konashenkov said.