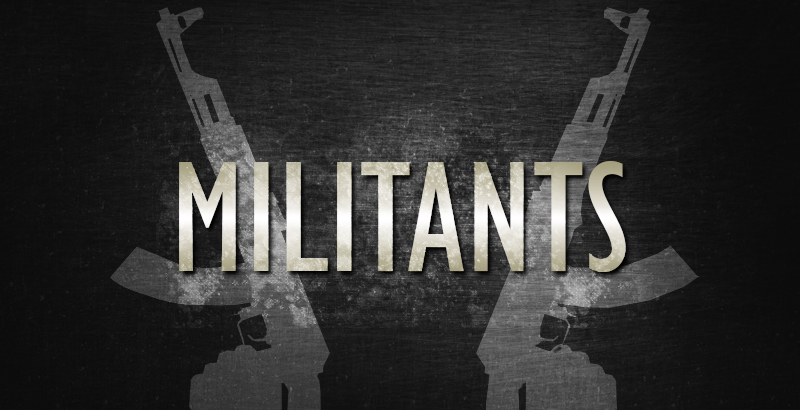 This article is based significantly on data collected by Kavkaz-uzel.eu

On the side of the proclaimed Islamic State and other jihadi groups in the region, a large number of fighters from Russia fight on the territory of Syria and Iraq, especially from the Russian Northern Caucasus. They form the combat-ready assault units. Whole ranks of ethnic Chechens hold leadership positions in the military wing and special forces of ISIS. It should be noted that the armed forces of ISIS, in whole, consist of two thirds of foreigners, coming from approximately 80 countries, with those coming from Russia holding the third position in terms of numbers, after Tunisia and Saudi Arabia.

On July 15, 2016 the publication Milliyet with reference to the Turkish intelligence agencies reported that the Islamic State, for the preparation of new terrorist acts announced a new wave of mobilisation of militants from Azerbaijan, Georgia and Russian Northern Caucasus. 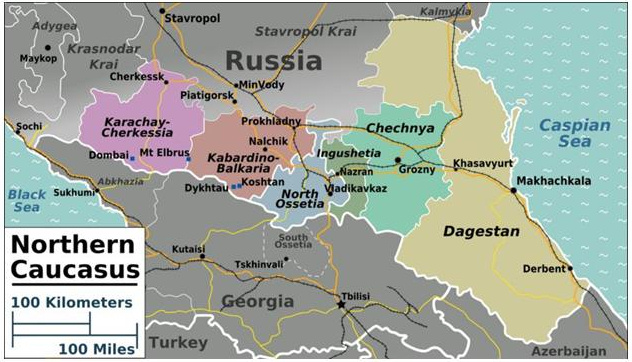 In December 2015, the Ministry of Interior and the Federal Security Service of Russia announced that they track the movement of more than 2.8 thousand Russian citizens, who fight in Syria and Iraq. Earlier in November 2015 the Attorney General of the Russian Federation, Yuri Chaika announced about almost 650 criminal cases against participants of illegal armed formations abroad against Russians. Then the Deputy Director of the Federal Security Service Yevgeny Sysoyev declared that there are close to seven thousand Russians and men from the CIS countries fighting for the Islamic State.

Experts providing security-consulting services of the American company Soufan Group estimated the numbers fighting in Syria of natives from the CIS countries at around 4.7 thousand men. Results of relevant studies in December 2015 were published in the report “Foreign Fighters. An Updated Assessment of the Flow of Foreign Fighters into Syria and Iraq”.

On July 27 2016 the head of the Federal Security Service Aleksandr Bortnikov said that the international wanted list has over 260 men, who, being abroad, prepare terrorist acts in Russia and other countries. Also on the control of the security services in Russia are more than 220 potential “martyrs”.

According to the words of the Chechen warlord Abu Umar Shishani, “Caucasians alone, fighting against Bashar Assad, in Syria have killed 500 people”. Shishani’s squad, fighting under the ISIS flag, number from 700 to 1000 men, of whom, a few hundred are Caucasians. 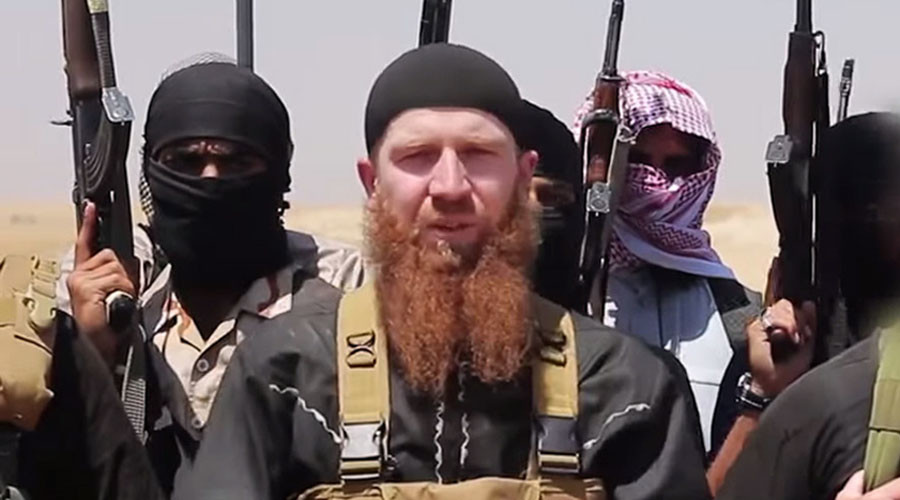 On January 31, 2017 the Head of the Ministry of Internal Affairs of Dagestan (Russian region in Northern Caucasus) Abdurashid Magomedov stated that in the ranks of fighters of the Islamic State in Syria fight around 1200 men from Dagestan. In one year their numbers grew by 300 men. According to Magomedov, many Dagestan natives left for Syria with their families and children.

As of June 2015, according to data of the Ministry of the Interior of Chechnya (Russian region in Northern Caucasus), since 2013, 405 persons left directly from the republic to Syria, of which 44 persons returned and, at a minimum 104 died. According to data from the representatives of the Chechen diaspora in Western Europe, hundreds of Chechen fighters take part in the hostilities in the opposition ranks in Syria. According to the information from one of IS’s members, the Chechens in Syria hold leadership positions. Umar Shishani was a military Amir, Abu Abdurakhman Shishani, brother of Umar Shishani, the main Amir of IS for the management of security services among the Russian-speaking militants, Saifullah-Islam Shishani, Amir of the city Baïji (in Iraq). 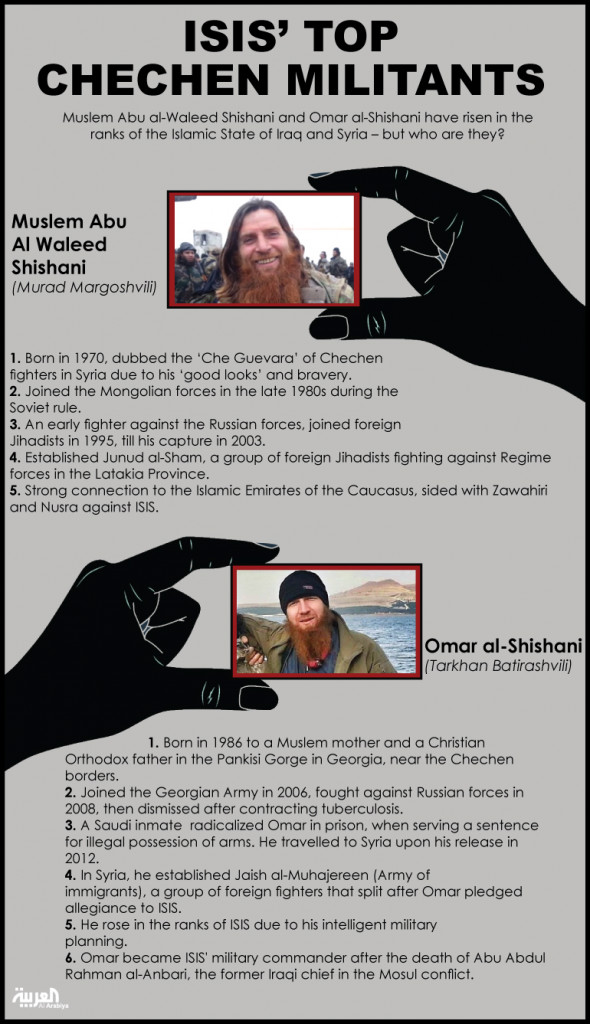 On November 22, 2015 the prosecutor of Chechnya Sharpuddi Abdul-Kadyrov stated that, as of November 2015, in relation to the 311 persons from Chechnya, there are in the ranks of fighters in Syria, 292 criminal cases filed. Ramsan Kadyrov then states that in total close to 500 Chechens joined ISIS, 50 of whom were returned home.

According to the “Kommersant” columnist Musa Muradov, the main part of Chechens, taking part in the armed conflict in Syria, did not arrive from Russia, but from Europe, receiving their initial indoctrination from the Internet. “Part of them arrive from the Northern Caucasus territory through Turkey, part of them come from Europe. These are people who were born in Western countries, whose parents many years ago came as refugees”. As Muradov noted, students of Islamic educational institutions are to a lesser degree influenced by Islamist rhetoric. The same argument is upheld by the head of Chechnya Ramzan Kadyrov, stating that Chechens go to the war in Syria and Iraq not only from Russia, but from the large Chechen diaspora abroad.

The total number of Chechens in the ranks of ISIS at the beginning of 2017 is estimated by various sources from 1200 to 1500 fighters.

On December 21, 2016 the Deputy Prosecutor of Kabardino-Balkaria (Russian region in Northern Caucasus) Artur Makhov indicated that no less than 170 citizens of the republic are involved in IS activities, and 59 of them are on the international wanted list. The deputy chief of police on operational work of the Ministry of Internal Affairs for Kabardino-Balkaria Republic Mikhail Gromanov reported as well there are 80 residents of the republic on the wanted list of the Russian federal government, fighting on the side of the militants in Syria. The majority of them, at different times, by the air route “Mineral Waters – Istanbul” flew to Turkey, from where they transferred to Syria, where they currently take part in military actions against the Armed Forces of the Syrian Arab Republic.

This map shows regions of the Russian Federation are publicly claimed jurisdiction by ISIS. ISIS alleges that it has organized branches or units in these areas: 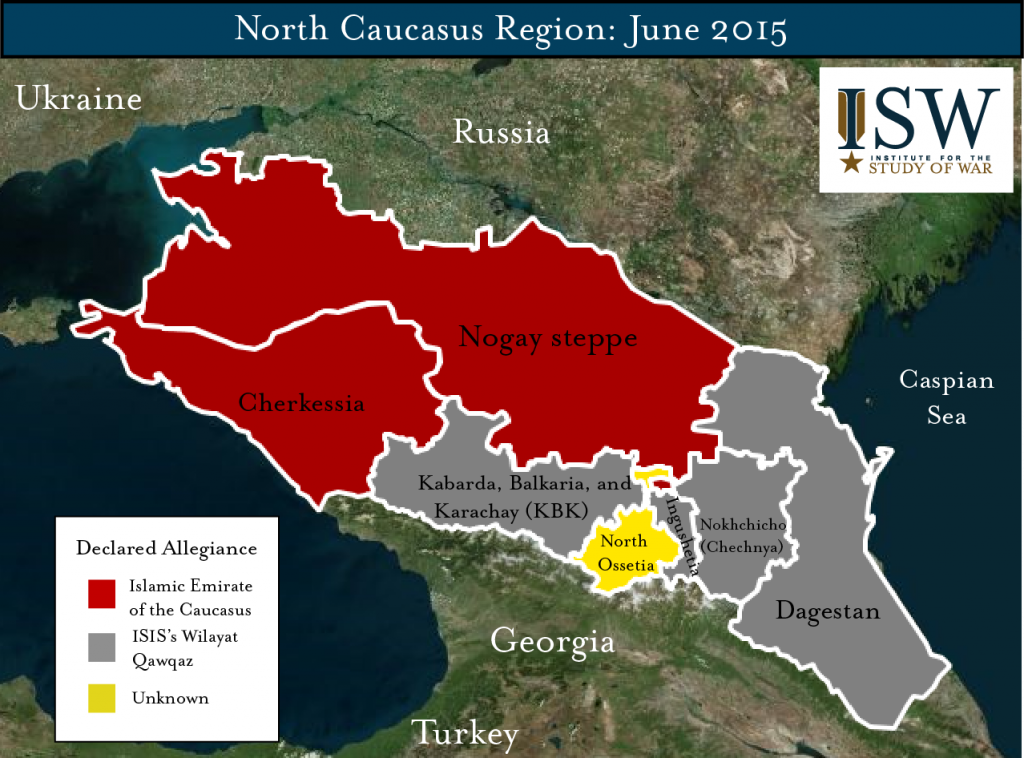 On January 26, 2017 the head of the Ministry of Internal Affairs of Ingushetia (Russian region in Northern Causacus) Yuri Muravyev stated that from the start of the conflict, about 200 citizens of the republic left for Syria to take part in ISIS activities, of which 50 were killed, another ten returned. In the press release published on January 28 on the website of the Ministry of Internal Affairs of Ingushetia it refers to criminal cases related to 118 citizens of the republic who went abroad to meet with fighters of international terrorist organisations.

There are in Syria more than 70 citizens from Astrakhan province (Russian region) as well, who take part in illegal military ISIS formations, stated in November 2015 a law enforcement source.

In March 2016, 22 citizens from Adygea (Russian region) joined the ranks of terrorist organisations in the Middle East. The head of the Republic’s Department of the Federal Security Service of Russia Oleg Seleznev informed on March 28, 2016 about this. On November 25, 2016 the FBS informed that another two persons from Adygea joined the terrorists.