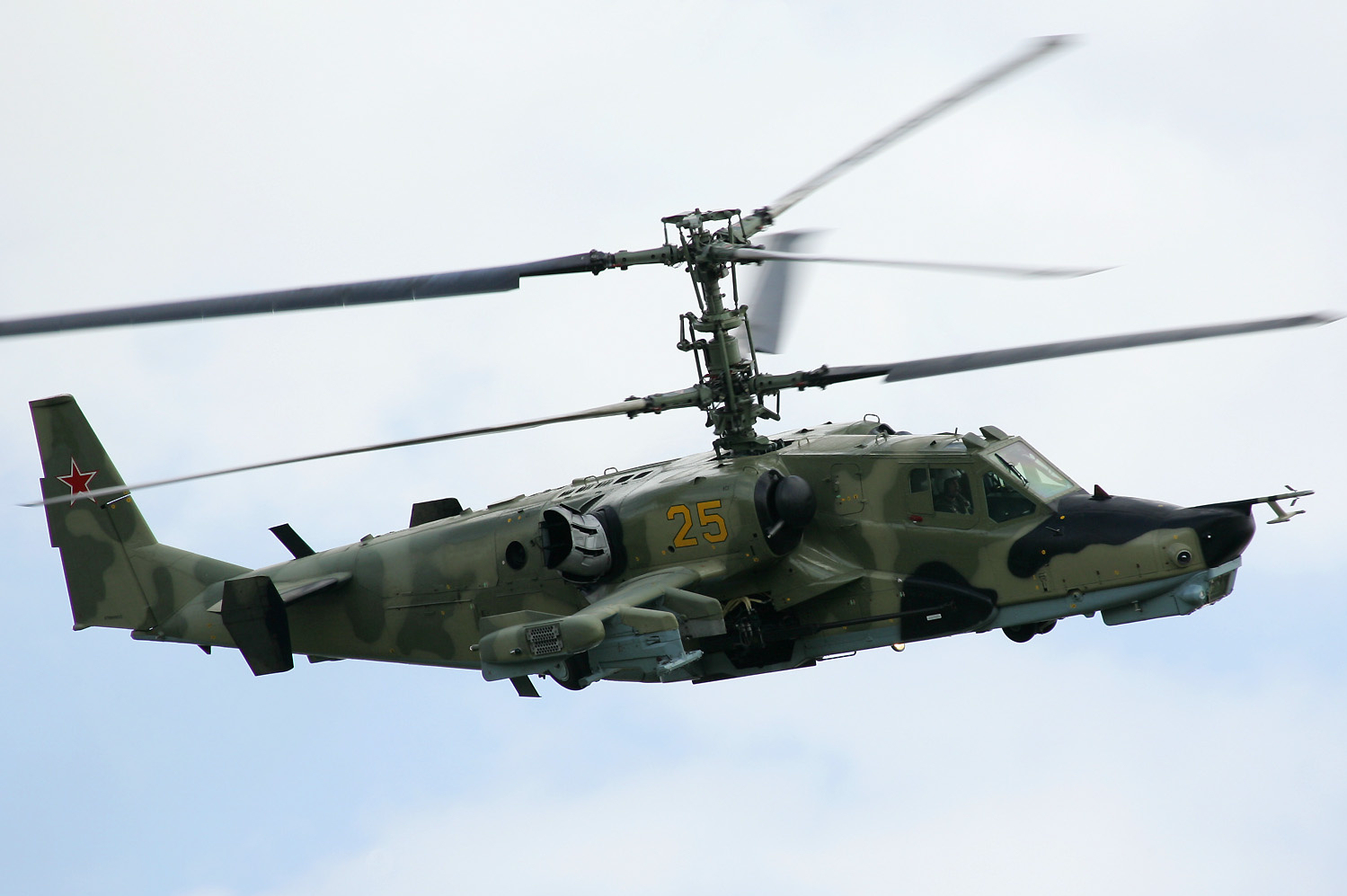 The Syrian armed forces with Russian cutting edge air power are continuing a major assault to liberate the Aleppo city.

Right now, the Aleppo city, which is the second largest city in Syria, is now divided into two. Syrian government forces control the west and the terrorist controls the east.

According to a Syrian government military source, the coming assault will be the largest military operation inside Syria since the war broke out.

According to the report, Kamov Ka 52 deployment is an opportunity to the Russian military to test its new technology KRET Vitebsk EW ( Electronic warfare system). This Vitebsk system has the capacity to protect the helicopter from anti-aircraft missiles, such as MANPADs.

The Manufacturer of this Vitebsk system claims that when the system is onboard, it can protect the any aircraft with certain radius. The system creates an electronic canopy around the aircraft. Once a missile is fired by a Man Portable Air Defense System or MANPADs, the electronic canopy forces the missile away from the Helicopter.

These Kamov ka-52 helicopters are also very effective to conduct Combat Search and Rescue mission, since those attack helicopters are equipped with KRET Vitebsk EW system, the chances of November 24 repetition will be lower. Last year, in November 24,  A Mi-8AMTsh Hip helicopter which was on a rescue mission to find out two pilots who ejected from a Su-24 fencer after a Turkish Air force ambush, was hit by ground missile and made the disaster bigger.