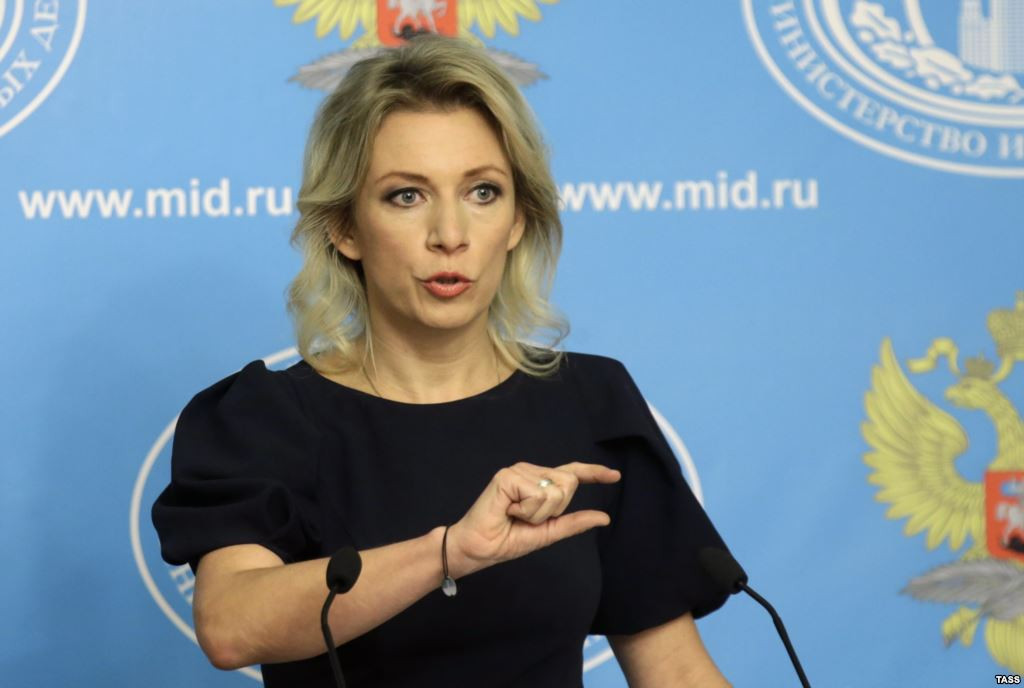 As known the relations between Moscow and Ankara have come to standstill after the downing incident, with the Kremlin imposing a raft of economic sanctions against Turkey.

One of the two Russian pilots was reportedly killed by militants after parachuting from the plane. The other one who was held by terrorists was later rescued in an operation by the Syrian army.

In addition there was also a Russian marine was also killed in the search and rescue operation immediately after the downing of the plane.

A Turkmen militant named Celik who is also a Turkish citizen said in an interview for Turkish newspaper Hurriyet that he doesn’t regret murdering the Russian pilot.

As a reply on his comment Zakharova said that this shows that the media outlet is a “platform where terrorists and murderers brag about their crimes and spread hate of Russia and the Russian people through nationalist ideology.”

She also added that his statement is clearly an admission of his “direct involvement in the murder of the Russian pilot.” How Turkey will respond on Zakharova’s demands is yet to be seen.

She also announced also that Russian forces successfully carried out the operation outside Raqqah in Syria and killed several leaders of Daesh takfiri terror group.

The boys from Spetsnaz will pay him a visit. The Russians have a history of hunting them down and they don’t mind getting their hands dirty when dealing with nasties.

He can hide in Turkey, perhaps he could climb into the rectum of Mr. Erdogan, though it is likely very crowded in there .