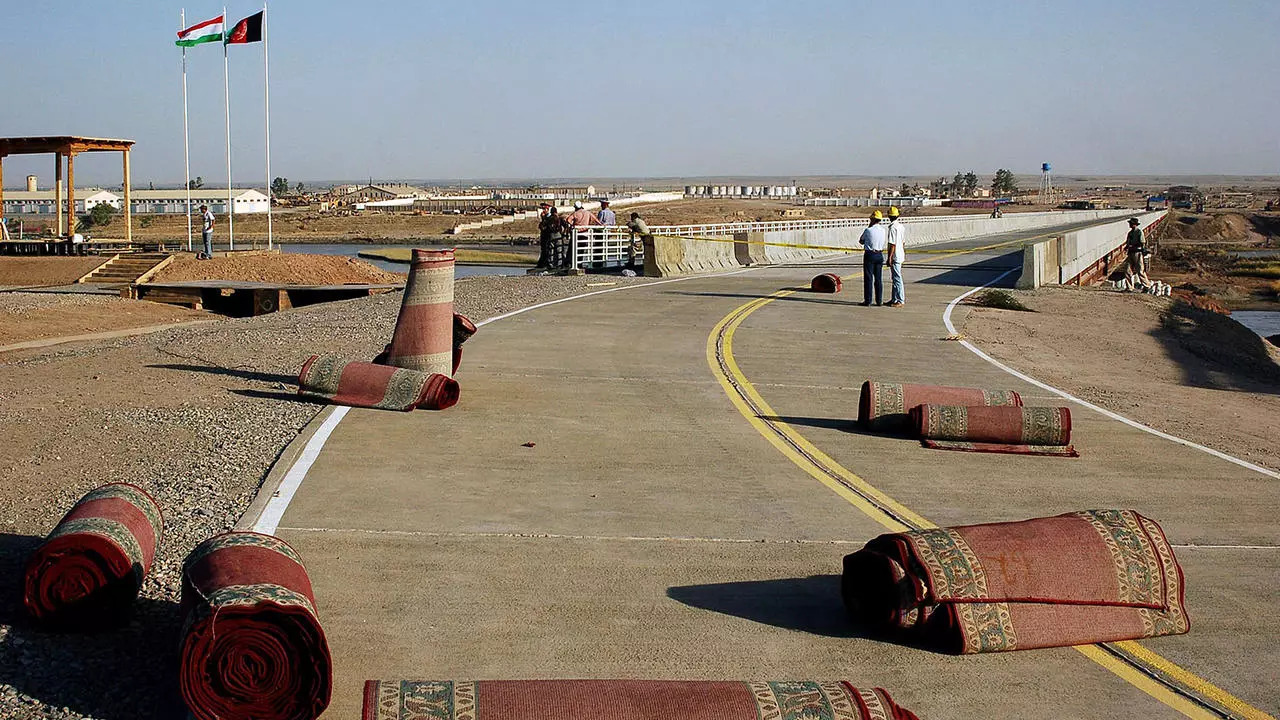 The surge in terrorist activity in Afghanistan against the background of the hasty withdrawal of foreign troops from the country and the rapid degradation of the situation require the adoption of appropriate measures.

“Today, joint work to neutralize threats from the territory of neighboring Afghanistan comes to the fore. The hasty withdrawal of foreign troops from there provoked a rapid degradation of the situation, an increase and surge in terrorist activity. This situation requires taking appropriate measures. This work is already underway,” Shoigu said at the talks with Tajik Defense Minister Sherali Mirzo in Dushanbe on July 27th.

According to the head of the Russian military department, in order to practice actions to repel terrorist threats in the Afghan direction, a number of joint exercises have been planned both on a bilateral basis and within the framework of the CSTO, and other measures are being taken.

“Additional deliveries of Russian weapons and equipment to equip the Tajik army have been organized, as a gift. We continue to train qualified Tajik military personnel. We train them both in our military universities and at the funds of the 201st Russian military base. We provide everything necessary for combat training. strengthening the combat potential of our base and clarifying plans for jointly repelling the possible penetration of militants,” Shoigu said.

He stressed that the Russian side is ready “to provide any required support to the Tajik friends.”

Meanwhile, on July 27th, Tajik Foreign minister Sirojiddin Muhriddin said that the government cannot state the exact number of refugees to be allowed from Afghanistan and will remain cautious while accepting asylum seekers from its war-ravaged neighbor.

Muhriddin fears that the supporters of terrorist groups might enter along with the people of Afghanistan.

Earlier, the Tajik government had acknowledged that the country is willing to accept up to one hundred thousand Afghan refugees as conflicts rage in the country and the Taliban are now controlling over 190 districts.

“We need to create certain conditions for Afghan refugees to avoid the spread of coronavirus in the meantime”, said Muhriddin.

The Tajik Foreign Minister in the meantime expressed concern over the potential entrance of Al-Qaida, Turkistan Islamic Party, and others.

The deputy of Tajikistan’s Committee for Emergency and Civil Defense said the country is assessing its potential for accepting one hundred Afghan refugees and the public is also building camps.

The Americunts are the most evil and desperate sore LOSERS and they are already bringing in thousands of AlCIAda Wahhabi scum to spread terrorism in the region. Russia, Iran and China all directly or indirectly are neighbors of war torn Afghanistan and need to beef up security and cooperation. The Americunts besides being stupid morons are located thousands of kilometers away and will keep on bleeding to death and bankruptcy.

its not the americans/public its their Government.!!