The main task of the young soldiers movement in Russia – “Junarmy” (“Junior Army” or Rus.: “Юнармия”) is to educate healthy, patriotic citizens of Russia, not the staff of the Armed Forces, Defence Minister of Russia, Army General Sergei Shoygu said on the first All-Russian rally of renewed military-patriotic movement 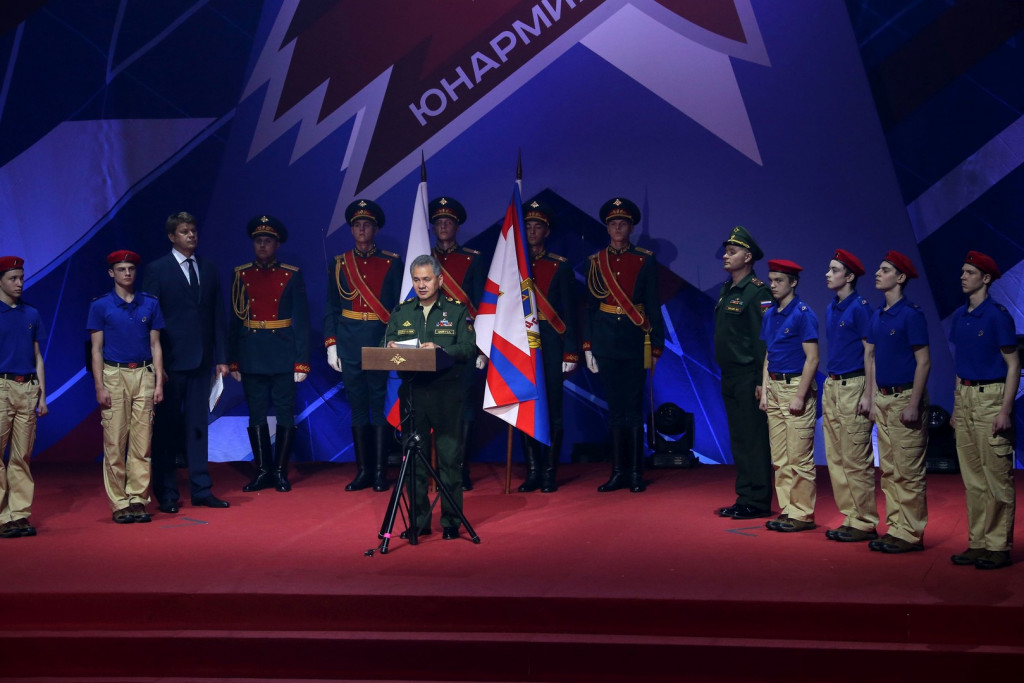 “What we begin today, in our opinion, is long needed and very important move for our country – a movement of young members of the army. In our country there are more than 5,000 patriotic organizations, those who love our history and want to learn it, those who believe that our country has a great future, those who believe in our youth, the students, the new generation”, said Shoygu.

According to him, the goal of the movement is that every young soldier firmly believes in his homeland, loves his homeland, knows its history, is proud of the feats of fathers and grandfathers, and to understand what is to be pursued, reports Sputnik.

Shoygu added that hundreds of centers to prepare cadets will be established throughout the country.

The Minister stressed that the cadets will participate in all kinds of Olympiads, contests and competitions.

The rally in which, in addition to participating cadets, participated representatives of the leadership of the Ministry of Defence, the Federation Council, State Duma of Russia, the Russian student movement and other social organizations (about 500 delegates from 85 regions), was held in the Congress and Exhibition Center “Patriot” in Moscow. 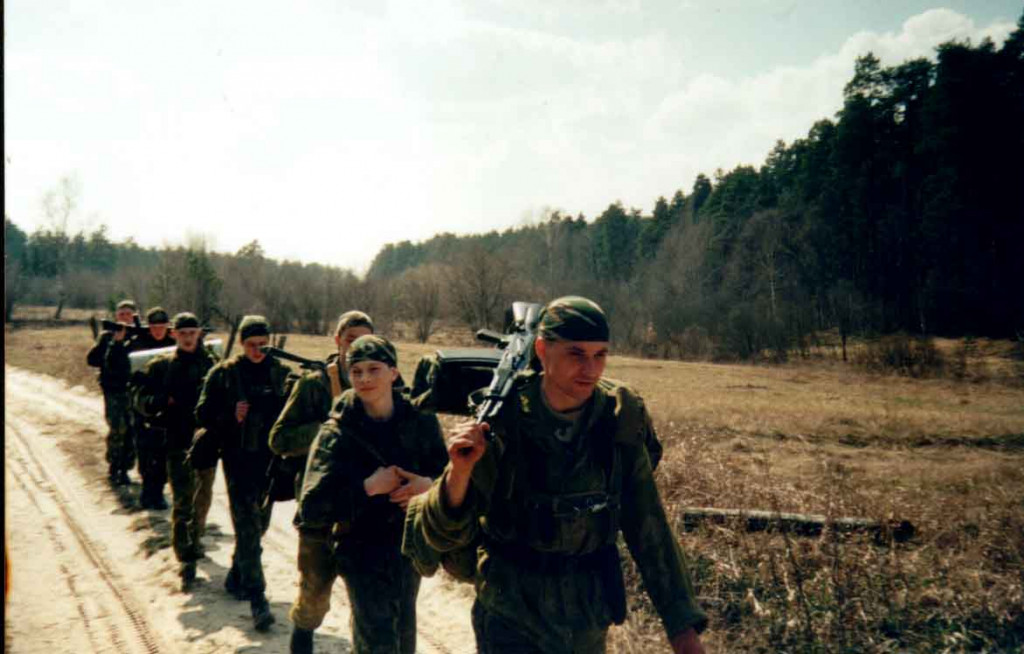 Russian Defense Ministry has decided to revive the practice of the Soviet era and start a movement of young soldiers “Junarmy”, in which pupils learn to assemble guns, pass military training, are taught military strategy and history, learn discipline, responsibility and moral values that develop the patriotic spirit and strengthen national unity.

Test project “Junarmy” started on Sunday, 22 May, in Jaroslavsk area, but the full scope of project will start on 1 September.

For the young “soldiers” an uniform will be sutured depending in which branch they serve – infantry, navy, air force, airborne units…

The idea is, as stated in the Ministry of Defence, associated with an increase in the number of military-patriotic associations in the country and aims to systematize the patriotic movements as well as to separate the children from the street life and all negativity that street life bears.

The idea of creating “Junarmy” was supported by the Russian President Vladimir Putin.

“Military activities” will be separate from the school ones, and entry in the “Junarmy” will be voluntary. 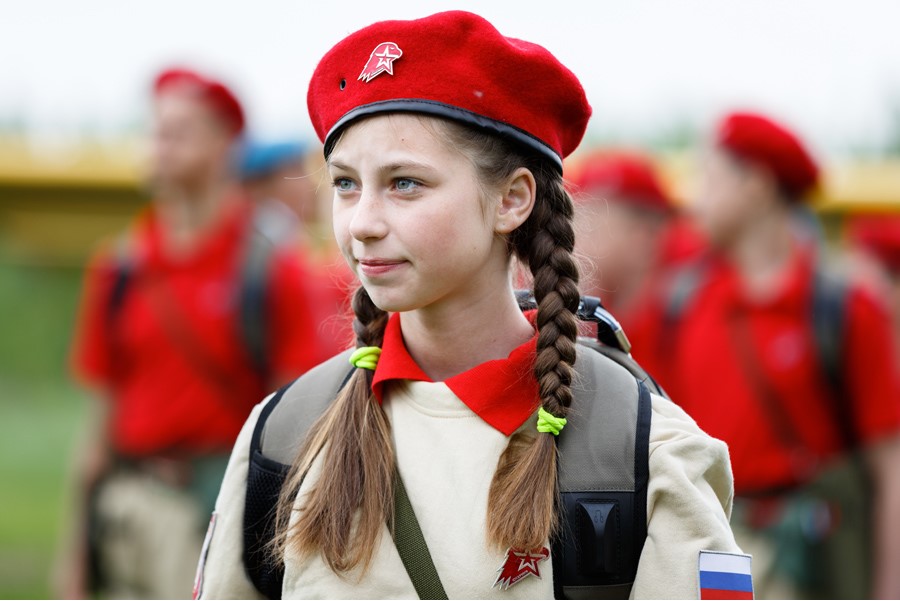 Like that very much.Russia,a civilisation in itself, leads the way for all western countries as an example.

UMMM Does Hitler Youth sound familiar to anyone

Dude, that is a serious reach; especially in Russia.

Does troll sound familiar to anyone.

No but United Great Slavic Nations does !

United we are stronger then anyone but there are some truths that have to been told and teached like real religion RODNA VERA and not this false religion that have been forced to Slavic people and that divided them.

When all Slavic people become aware about our real history, our great first civilisation, culture, language, real religion, calendar etc. 5000 years B.C. Starcevo, Vinca (Serbia) then we can unite, be one and become strongest nation in the world.