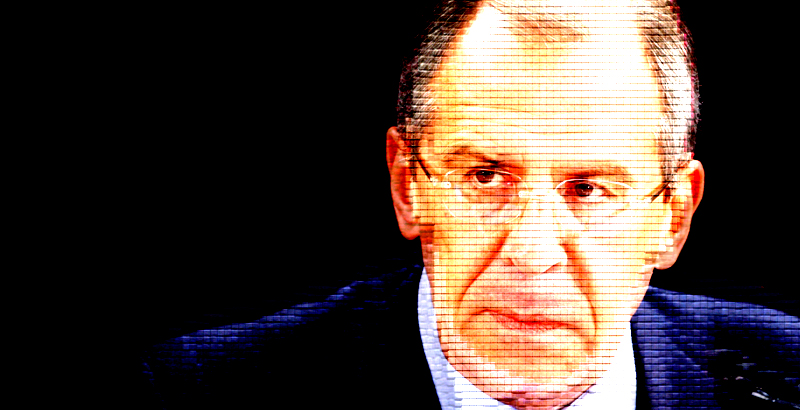 Russia has  welcomed the Syrian government’s decision to honor the ceasefire regime and expressed serious concern over refusal by some Syrian opposition groups to respect it, the Foreign Ministry of Russia said on September 12.

“At the same time the most serious concern is the reaction of some of the armed groups of the Syrian opposition, the largest of which — “Ahrar ash-Sham” – refused to follow US-Russian agreements and expressed its unwillingness to break with their “comrades in arms” from Jabhat Fatah al-Sham group,” the Russian Foreign Ministry said in a statement.

We remind that over 20 Syrian ‘opposition’ groups with US-backed Ahrar al-Sham as a leading force of the move, have rejected to participate in the peace plan proposed by Russia and the United States. Other groups that rejected the deal are Failaq Al-Sham , Nour Al-Deen Al-Zanki, Jaish al-Islam, Shamia front, Ajnad al-Sham, Jaish Al-Nasr and Jaish al-Tahrir.

The ‘moderate opposition’ blames the Russia-US deal for excluding the Jabhat Fatah al-Sham (formerly Jabhat al Nusra) terrorist group from the peace plan. They argue that the terrorist group is also a very “moderate”organization and is ready for “political solution” of the conflict. 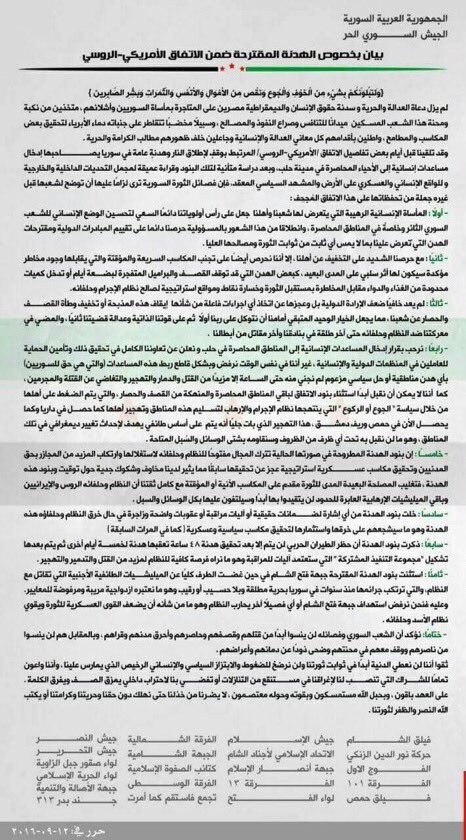 You meant to write “concerned” in the title.