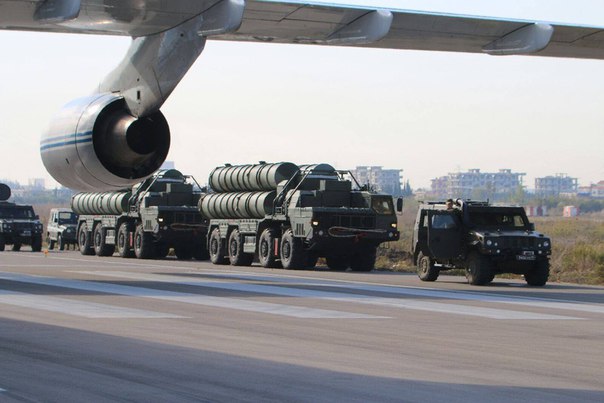 An advanced S-400 Triumf air defense system on Thursday was delivered and deployed on combat duty at the Hmeymim airbase near the Syrian port city of Latakia, the Russian Defense Ministry said

MOSCOW — Earlier in the day, a RIA Novosti correspondent reported that Russia has delivered its S-400 missile defense system to its air base near Syria’s Latakia. 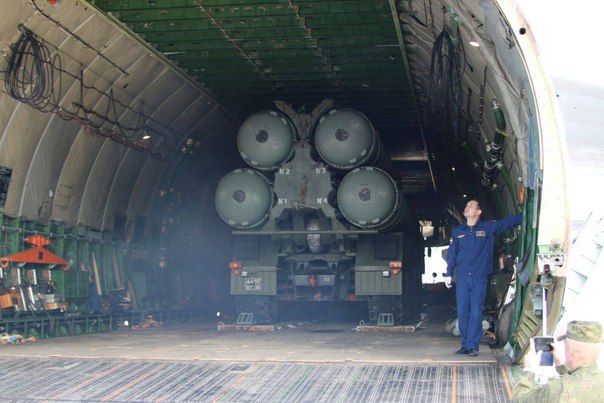 “Today, in accordance with a decision by the Supreme Commander of the Russian Armed Forces, an S-400 air defense system was promptly delivered and deployed on combat duty at the Hmeymim air base in Syria,” ministry’s spokesman Maj. Gen. Igor Konashenkov said. 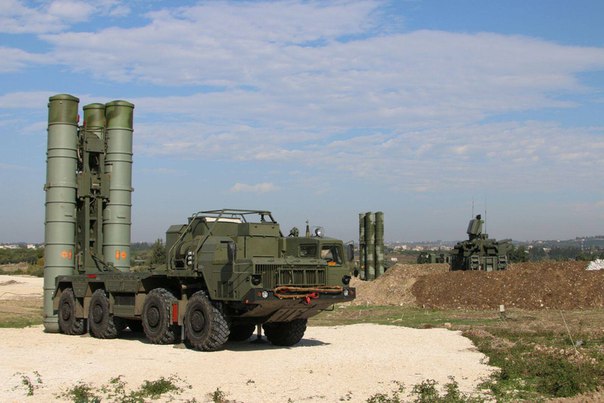 The decision was made after Turkey’s Air Force downed an Su-24 Fencer bomber operating in Syria against the Islamic State.

Note how mobile the Russian army is. The decision was made only yesterday, and today the system is already delivered.