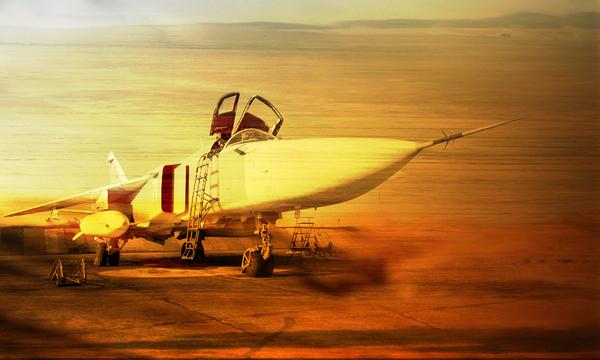 According to scrappy reports, the Russian Air Force targeted that areas of Al-Lataminah and Kafr Zita inside the Hama Governorate. Also, the Jabhat Al-Nusra’s positions were targeted in the Jabal Al-Zaweed, Kassab, and Deir Hanna areas of the Latakia Governorate.

There is unconfirmed information about the Russian airstrikes above the Homs Governorate.

At the moment airstrikes are aimed on Al-Qaeda. However, it’s clear that the ISIS positions inside eastern Syria will be targeted in the nearest future.