The Russian Navy Day took place on July 26th, with the accompanying parade to celebrate the event.

The parade began with a speech by Russian President Vladimir Putin. He noted that the Russian Navy is fulfilling its tasks with dignity, flawlessly serving the Fatherland.

“Warships flying the legendary St. Andrew’s flag, all the personnel of the Navy adequately perform the most difficult tasks. Such impeccable service, service to our people, to our Fatherland reflects the unique sea soul of every sailor and officer. We are proud of him. We are proud of the outstanding military victories of our great compatriots,” Putin stressed.

The head of state also said that in 2020, 40 new ships and vessels of various classes will be accepted into the Navy.

There’s been frequent parades for the Navy throughout the years.

For the first time in 2020, the parade also included an air part.

In recent years, Astrakhan, Baltiysk, Vladivostok, Polyarny, Sevastopol, Severomorsk and the naval base in the port of Tartus in Syria have also received ship parades in honor of the Russian fleet.

The primary Parade takes place in St. Petersburgs. This year 46 warships will pass along the Neva.

The new frigate “Admiral Kasatonov”, which has just recently joined the Russian fleet, will also take part in the parade.

Additionally, 41 aircraft will take part in the air part of the parade, among which it will be possible to see the Be-200 Altair anti-submarine amphibious aircraft.

In addition, one of the largest combat aircraft in the world, the anti-submarine Tu-142, will take to the air.

The Navy as an independent branch of the Armed Forces of the Russian Federation took shape from the end of the 17th century to the beginning of the 20th century.

The creation of a regular navy in Russia was due to the country’s urgent need to overcome territorial, political and cultural isolation, which at the turn of the 17th-18th centuries became the main obstacle to the economic and social development of the Russian state.

The first regular formation of the Russian Navy was the Azov fleet, which was formed from ships and vessels built in the winter of 1695-1696 and intended to assist the army in the campaign to seize the Turkish fortress of Azov.

The assumming of the ‘independent’ media that English speakers that were potentially sympathisers of Russia, necessarily sympathise Putin enough to watch his discourses in Russian, it’s childish imo.

Your comments remind me if Sancho Panza, the guy that was full of sayings that never the ongoing discution subject.

I was wandering why on an outlet that is mainly dedicated to non-Russian speakers, you click on random title about anything and find Putin speaking in Russian.

RT is one of the most popular news channels on Youtube.
Where is Ukraine Today?
Or even Clown News Network…
Thought so…

Ahh the Trump syndrome and the Ukraine syndrome, so alike.

Hey bacon, if you don’t like Putin, why you watch him?

I clicked on the title to see the vessels and I find Putin speaking in Russian instead, it was ok if it was in English. Also 2 days ago there was a title about 6 warships launching in the same day, I clicked to see the ships, there was not a single picture of any ship, instead two long clips with Putin speaches in Russian.

You can mute him and make fast forward. SF has no reporters in Russia to make it’s own content so they just embed Russian TV videos. They can’t edit or copy videos because of copyright.

Think what you want. By the way, what is your up vote ratio to your comments?

I don’t get high on upvotes, I like to make fun of stupid people. If I was for upvotes I was kissing Putin Ass in every comment.

Just as well, otherwise you would be ‘flatlining’.

All the best Russia from the UK. Wish our Government could send you warm greetings. I do believe in miracles and hopefully one day soon.

For such a miracle to happen there would need to be a cull of the current pack political ‘sheep dogs’ and the ‘ permanent retirement’ of all the ‘farmers’ that make use of them, I think,AM. :)

The conundrum is though, what to do with the black sheep?

I was trying to be politically correct :) 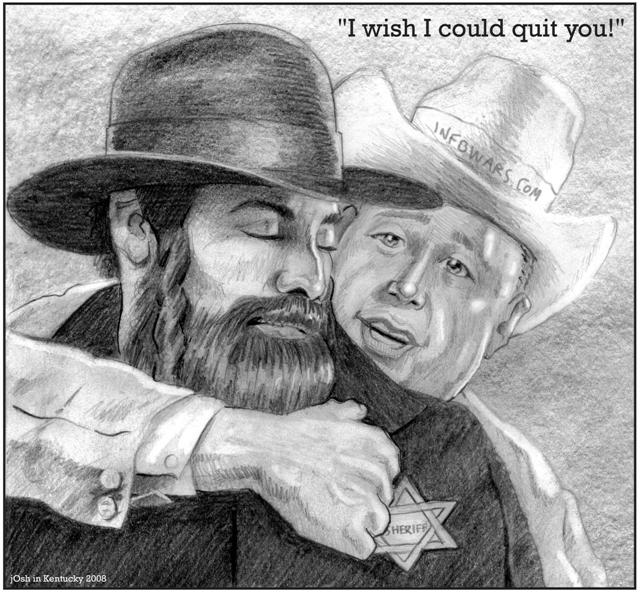 Number one on my miracle list. Fumigate Westminster and get rid of the lot of them, all parties.

Fumigate the Lords as well.
Lord Bell of the defunct Bell Pottinger agency was interviewed on RT last week on the RT Going Underground show. He was his typical slimy self.

I realise that you you will be fully up to speed with this, AM :)

Haha, as soon as you said Lord Bell, my first thought was him greeting all the girls and boys on Hampstead Heath.

The Brother who advised Thatcher and ran Bell Porringer died around the same time as Epstein and Le Mesurier. He was also the W”nker.

Just going to check out your link with interest. Taken my anti-emetic medication as do believe will need it, ha-ha.

Cheers, did find myself laughing at Daddy Bell and what he was known as. Whilst a Radio Presenter. Sounds so Jimmy Saville. Also mummy Bell and her Australian connections. Now why does Murdoch come to mind?

I do find it interesting how so many started out in the post room of large organisations, before making it to CEO Level. Including Simon Cowell. What is it with publishing companies and post rooms?

I suppose a Post Room is an ideal place to put Interns where they do not get in the way.

Borringer – auto-correct error. Should be Pottinger.

Beautiful.
CIA trolls and ukropnazis will cry and rage :)
Hasbarats too…

Russia, King of the North.
Leader of the Free World.
Protector of Mankind.
Amen.

The king of the north is NATO.
Russia is part of the kings of the east this according to Daniel.

Hey turds, you better learn something from this…

Watched on Sputnik. Really enjoyed the parade from start to finish and made a dreary Sunday morning in face-gagged Northern England more enjoyable than otherwise might have been. (weather looked absolutely wonderful in St Petersburg)

Some of the older missile boats were a little bit too fumy though for the TV presentation, it was clear that the new corvettes, mine sweepers and patrol boats had far better and more modern propulsion systems.

Aggression against the free and civilised world preparing for an attack against Poland and Balticum to gobble new landmasses and gold to Russia.