Turkey acts as the main supporters of the militant groups operating in Syria. 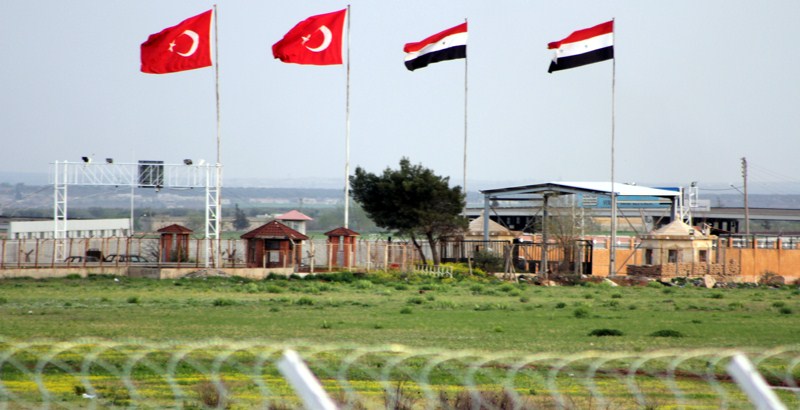 The Russian Foreign Minister Sergei Lavrov has called for the closure of the Turkish border with Syria, saying the region is used to smuggle weapons into the Arab country to supply terror groups operating in Syria.

On Tuesday,  Sergei Lavrov told the UN Human Rights Council in Geneva that some of the smuggled arms are hidden in humanitarian aid cargo.

“A very special task is to cut the terrorists’ supply from the outside. For this purpose it is important to close the Syrian-Turkish border, since across this border those gangs receive arms, including with humanitarian convoys,” Lavrov said.

Lavrov also said that the defeat of ISIS terrorists, the al-Qaeda-linked al-Nusra Front and those of their kind as “a necessary precondition for securing the rights of long-suffering peoples of Syria” and the rest of the region.

It has been reported that Turkey acts as the main supporters of the militant groups operating in Syria and Ankara actively trains and arms terrorists there and gives them safe passages to enter into Syria.

Russia has released pictures and videos of Turkish oil tankers from Daesh-controlled areas in Syria toward Turkey.