On October 27th, the Russian Center for the Reconciliation of Warring Parties in Syria has called on Turkey to take measures to release the citizens held by the militants in the Idlib de-escalation zone.

“We call on the Turkish side to take effective measures to eliminate terrorist groups on the territory of the Idlib de-escalation zone and release citizens illegally detained by militants,” Rear Admiral Alexander Grinkevich, deputy head of the Russian Reconciliation Center said.

According to him, the Russian CPVS receives messages from residents of settlements in the Idlib de-escalation zone about the ongoing arrests and abductions of public activists and civilians who oppose the actions of illegal armed groups.

“According to available data, at present, the militants of the terrorist organization Hayat Tahrir Al-Sham are forcibly detaining at least 2,116 people in prisons and other places of imprisonment, including members of the media, doctors, teachers and representatives of the clergy,” Grinkevich said.

He also said that over the past 24 hours no shelling by illegal armed groups controlled by Turkey was registered.

“At the same time, 39 attacks were recorded in the Idlib de-escalation zone from the positions of the Jabhat Al-Nusra terrorist group (including, according to the Syrian side, 26 attacks) in the Idlib provinces (15 attacks), Aleppo (3 attacks), Latakia (8 attacks), Hama (13 attacks),” he said.

Turkey evidently has very little influence over these groups, since attacks on Turkish troops are also not uncommon.

The Russian-Turkish patrols also frequently get impeded by groups supported by Ankara itself.

The “moderate rebels” also, apparently, don’t take good care of the civilians who are, more or less, prisoners in Idlib.

yes we understand your ally is hampered in armenia… dont be bad looser.

The time has come for the turkeys to retire from the too many fights that it has going on with its near and far, if it does not do it in the right time it risks not being a Turkey in the future, this is what they are thinking both in Europe and in America intended as a colony of ISISrahell. 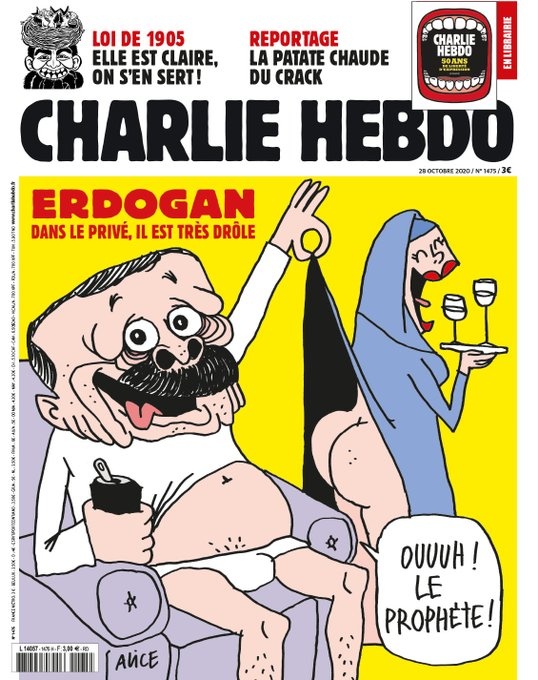 It appears Turkey is quickly becoming the Savior of the World. People living on all continents: Prepare for your country to be assimilated into the Great Ottoman Empire!

This situation comes from the SAA advance on Idlib months ago was halted,Russia thought they could reason with Erogan,they can’t.

Russians are duplicitous hypocrites and liars.

Turkey and Daesh and Nusra are synonyms