Russia has delivered the first battalion of the S-400 air defense missile systems to China. 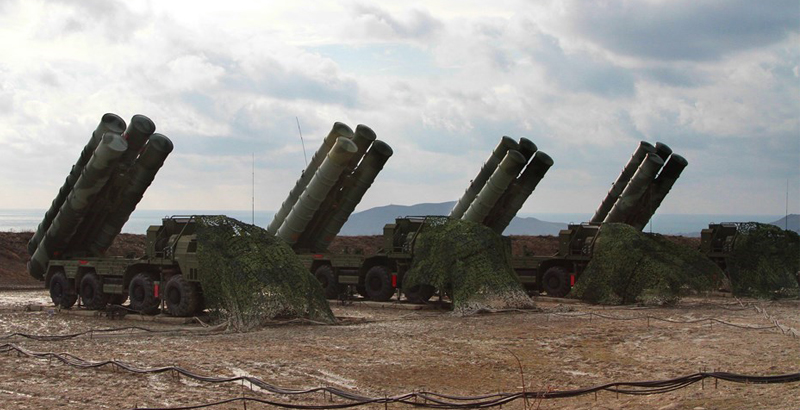 UPDATE: Later, an official representative of the Russian Federal Service for Military-Technical Cooperation (FSMTC), Maria Vorobyeva told the TASS news agency that deliveries of the S-400 Triumph anti-aircraft missile systems to China have not been started so far.

“The FSMTC does not confirm the fact of the delivery of the S-400 air defense systems to China. The Russian and Chinese sides execute the contract on supply of the Triumphs in strict accordance with its terms and conditions. The transfer of the systems to China will be carried out within the timeframe, fixed in the relevant documents,” Vorobyeva said.

“India is now actively considering the S-400. We have now supplied the first battalions to China.,” the Interfax news agency quoted the words of Gutenev.

According to the deputy, in addition to China and India, other world’s countries, in particular Turkey, also take their considerable interest in the S-400 air defense system.

At the moment, the Russian Federal Service for Military-Technical Cooperation still has not confirmed the information on the deliveries of the first S-400 battalions to China. There also is no confirmation from the Rosoboronexport company. About a month ago, the Rostec corporation announced the start of production of the S-400 anti-aircraft weapon systems for China.

The Russian-Chinese contract for supply of the anti-aircraft missile systems to the Chinese People’s Liberation Army (PLA) was concluded in 2015. According to some reports, the first deliveries of the systems under the contract were scheduled for the first half of 2017.