An NK-32-02 engine in the Tu-160M strategic bomber. PAK FA may use a similar one. IMAGE: Sergey Mamontov/Sputnik

The Russian Aerospace Forces are undergoing an overhaul, looking forward to get a 5th generation subsonic bomber as well as a long-range unmanned strategic bomber that are to be developed in the next 20 years, chief of Russia’s Long-Range Aviation Lieutenant-General Sergey Kobylash told Moskovsky Komsomolets daily on December 22.

“Our aircraft and their weapons are subject to constant improvement. Further development of the long-range aviation is being carried out not only by upgrading Tu-160, Tu-95MS and Tu-22M3 bombers to extend their service life, but also by developing the Prospective Aviation Complex for Long-range Aviation – a 5th-gen strategic bomber,” Kobylash said.

He added that the new bomber will be subsonic and capable of “performing all tasks the long-range aviation is facing.”

The PAK-DA has been in the works by the Tupolev Design Bureau since 2009. The bomber will employ stealth technology and be capable of using hypersonic air-to-surface missiles. The aircraft is expected to have a range of 12.500km and a payload of up to 30 tons. The warplane is set to make its first flight in 2025.

Kobylash said that by 2040 the Russian military plans to develop an unmanned 6th generation bomber. No further details were provided.

Does it have the Buravestnik engine? Can it fly for ever? Will it fart rainbows?!?

New engine option for the Su-57?

America started this Arms race…
Shame on America. The country which supposedly venerate democracy and peace.
They are the oanes who bring suffering and despair and destruction around the world.. 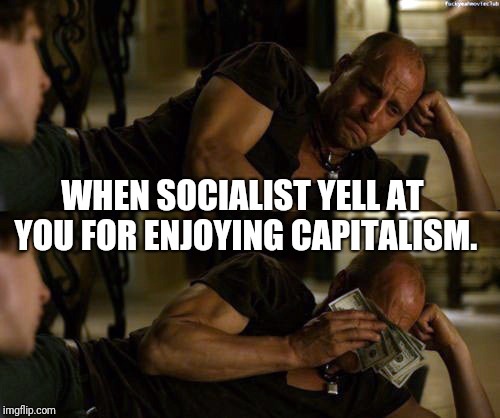 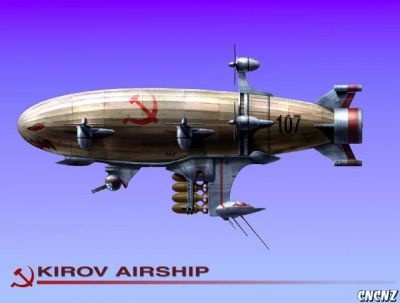 Hi..
I know that you don’t like Russia.
Neither I don’t like any country wich produce mass destruction weapon,.
This behaviour between world powers it can have devastating consequences, for people like us going to work coming home to our kids loving our families, caring about our friends neighbours.
In 1 day we will wake up with bombs falling over us .
Because some people in governments they have no morality, they are filthy corrupt,they are evil beyond our understanding of evil.
If you want to se a person like this look at::
Bush.
North Korea president.
Trump absolutely doesn’t have morality.
Bill Clinton family
Israel prime minister
Iran’s supreme leader
Bolton
And few other.
They are a enemies of the world..

At Lockheed Martin they call that a $1 Trillion contract with options to extend.

Russia’s PAK DA Next Generation Bombers to be in Service by 2027
“The capabilities of the PAK DA and the nature of the technologies it will integrate remain uncertain, but considering Russia’s technological strengths, trends in the country’s military aviation and global trends in the development of strategic bombers it has been speculated that the bomber will be stealthy, have an extremely long range and be able to carry standoff hypersonic missiles including ballistic missiles. It also remains possible that the bomber could integrate a defensive anti aircraft capability much like the American B-21, and that it may be able to carry out strikes from extreme altitudes in near space.”
https://militarywatchmagazine.com/article/russia-s-pak-da-next-generation-bombers-to-be-in-service-by-2027